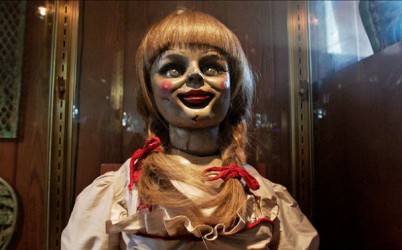 Fig. 1: Creepy haunted doll, as shown in the film.

112 minutes, Rated R for demons, evil dolls, but almost no violence or blood.

Fair Value Rating of The Conjuring: $13.00. It qualifies as the finest episode of R. L. Stine’s Goosebumps ever to be made, excelling on craft but lacking in originality.

James Wan’s transition into being a trusted name in horror cinema continues with this well-assembled mashup of classic haunting tropes. It’s nothing that we haven’t seen before but it’s a decently paced, and can serve as a primer to the major cliches of good haunting films.

The film concerns the troubles of the Perron family, after they move into a Rhode Island farmhouse without practicing due diligence. Interestingly, the body count of the estate in question is higher in history than the violence mentioned in the film; there were two documented suicides, two drownings, one poisoning, one rape-murder, and a party of four that froze to death, according to the book that inspired this film. After one too many assaults by ghost children, the Roger Perron (Ron Livingston) calls upon the aid of parapsychologists Ed Warren (Patrick Wilson) and his wife Lorraine (Vera Farmiga), a psychometric.

Films referenced or stolen from by The Conjuring: The Amityville Horror; The Haunting of Hell House; Ju-On; The Exorcist; Poltergeist;

Pretty much a greatest hits medley of the classics. You have the haunted colonial farmhouse of Amityville; the creepy dolls of Poltergeist; the layered storytelling onion of increasingly malevolent ghosts of The Haunting of Hell House; the peekaboo games and black-eyed ghosts of Ju-On; and the mist and malevolent contamination of The Exorcist 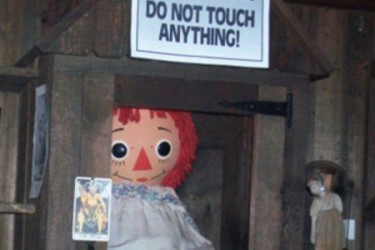 Fig. 2: The actual haunted doll, according to Ed and Lorraine Warren

The uncanny valley refers to the disquiet that we feel from dolls and bad CGI- the menace of something apparently human but lacking in human movement. There may also be an Era of Menace- a temporal relative of The Uncanny Valley that pertains to human artifacts of a certain antiquity.

Wan’s movie runs a lot of mileage from the presentation of certain props: a very creepy porcelain doll, a music box, a sweet-heart locket. Indeed, the protagonist parapsychologists are shown as curators of an entire collection of haunted mementos.

The Era of Menace is a shifting segment of the recent past that is sufficiently close as to be familiar to the audience while being sufficiently distant as to be evocative of death. It is the aesthetics and ambience of dead grandparents and great-grandparents.

If you look at a medieval or classical artifact, or even something from the 17th century, it’s just an object. The people who had emotional relations and projections upon the object are not only not around, but there’s nobody with any living memory who can relate what an object meant to the people of those times.

But something from a dead relative’s estate- that becomes more disturbing when you realize how little you actually knew about them, and how little you bothered to learn. This broken porcelain statuette, re-glued- was it a gift? And when was it received? Was it a war trophy from occupied Germany? You can’t tell. Nor can anyone else. Antiquarians can tell you where it was made, but they can’t tell you what it meant. And you realize in that moment that all your photographs, books, clothes, art- that too will happen to you, and to everyone you love. The meaning that you imbue to your surroundings is to be annulled.

Now imagine being surrounded by rooms, houses, basements full of that dusty stuff. They are funeral trappings.

The Era of Menace is a gradually changing window of near history- presently, it is mostly the range of 1955-1985. Old people don’t go to horror movies, demographically; and so horror usually depicts that which is simultaneously vaguely familiar and yet bereft of everyday meaning.

It’s an old device of horror. The first Gothics dealt with the crumbling abbeys of the English landscape, present in the 1700s but abandoned for 250 years. Lovecraft’s Innsmouth is Marblehead, MA, down on it’s luck- his stories are abundant for their descriptions of the rotting architecture. Kubrick’s The Shining had ghosts of a very 1930s ambience. We are always looking back, nervously, to the shadows of the strangers that our grandparents knew.

Now that Era has reached the 1970s. What was current with Amityville is now another horror story, distanced. The Conjuring works in part because the isolation of the past can create plausibility in the same manner as isolation of geography; the heroes can’t merely text or email somebody for help, and even the police don’t respond to a distress call until the dawn. The cast seem as much as relics as the music boxes and lockets that they unearth in the basements. 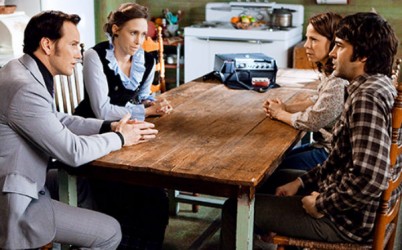 Vera Farmiga stands out as parapsychologist Lorraine Warren, even if I thought I was watching Maggie Gwyllenhall. She pulls off some very good slow stare takes that convey the ripe horror of being a psychic in such an infernal environment. Ron Livingston mostly conveys a less star-powered take on James Brolin’s patriarch from The Amityville Horror. Joseph Bishara delivered a good soundtrack, almost all strings, but helping the scares of the jump cuts to reverberate.

The Conjuring is an excellent distillation and tribute to the great ghost movies of the past. Wan does some terrific interior cinematography that goes beyond the conventional skewed angles. It’s to his credit that he delivers scares even within a plot and a story that was entirely predictable. I was spooked occasionally, amused frequently, but I was never surprised. This is the best conventional horror film of the year so far.