6 Other Things To Do While Playing Poker

Poker has always been somewhat boring. I mean, youre sitting around with a bunch of other people who have nothing better to do than play poker. Its not exactly the Vienna Circle. You throw some cards around, you throw some chips around. But in recent years, as games have tightened up, it can become excruciating. Even at the lower limits, theres not much action and your play can become robotic. For many, the only way for some to keep their sanity is to do something other than play poker, while playing poker. Such as:

Watch Sports: Some guy is watching a basketball game. Suddenly he pumps his fist and says, YES!! You look up and see that a player for the Hofstra women’s team has missed a free throw in a game they are winning by 11 points with 40 seconds left. The cheering man doesnt give a shit about Hofstra. Maybe 20% of the people who are engrossed in a sporting event in the poker room are motivated by fandom. The rest of us have action in the game. I think a good percentage of them bet on the game just so poker wont bore them to death. Of course, you love to have someone you are playing poker against engrossed in an unimportant basketball game . 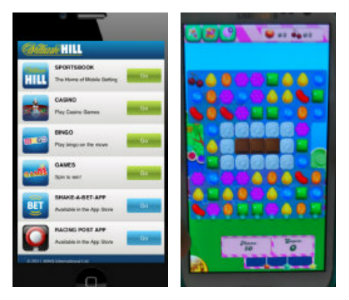 Play poker while playing poker: There are about 900 ways people dick around on their smartphones while playing poker. My phone was bottom of its class at a clown college in Oklahoma. So as a result, I dont pass much time with my phone. But I do pass some time looking at other peoples phones to see what they are doing.

If they are women, they are playing Candy Crush. If they are men, theyre often playing online poker using an app, while ignoring the game they are physically sitting in. A lot of the time theyre playing Chinese poker, because they heard some famous player likes Chinese poker. Otherwise, theyre in some sit n go or smaller cash game that moves faster than the glacial live one. Its all good to me. Ive got more tells than Kitty Kelly, so if theyre not looking at me Im happy. 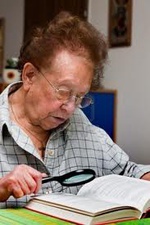 Read something made of paper: The antecedents of the smartphone zombies are the readers. Old men come in the morning with their coffee and newspaper and sit there waiting to pick up aces. Old women plunk down with mystery novels and wait for aces. The long and the short of it is, while its theoretically desirable to have people in your game doing reading, the paper readers are going to give you so little action that its not really worth it. Maybe one day the old nits will sit there staring at digital screens while the hyper ADD 12 year olds interact with holograms sent to the microchips in their brains. Fortunately, Ill be dead. 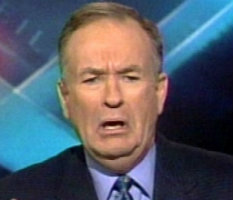 Bloviate: Because poker players are generally arrogant, pushy people, they tend to think that, in addition to being top level experts on poker, theyve figured out everything about sports, history,entertainment, women and, if you are especially unlucky, politics. These folks make their time pass more quickly by sharing their wisdom on all of these topics and ignoring any and all replies. They make time move in reverse for anyone else at the table.

Feed a media addiction: The MP3 player hit its peak a few years back, when it was favored not only by those who wanted to listen to music, but also by those who thought it was cool to be listening to an MP3 player at the poker table. The minority who still think headphones make them look cool all wear Beats brand headphones now. Fun fact: if you own a pair of Beats, I dont like you.

Now its fairly common for people to watch movies at the table, with some going so far as to bring a laptop for that purpose. This has kind of the opposite effect in that, in that I dont think anyone considers it to look cool. Its also takes the distraction to the next level. If you can simultaneously watch a movie and know whats really going on in at a poker table you should probably be solving crimes or something. 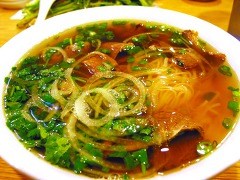 You know how people say money is really dirty? Maybe, but casino chips are much worse. The people who touch them are dirtier and the grime scrapes off onto the hard surface. If you take two poker chips and press them together, most of the time they will stick together, bonded by the leavings of the buttpicking hordes. After handling, shuffling and stacking their filth coated gambling disks, some people go straight to their chicken wings and lick the sauce that sticks to their fingers. You might as well suck a hobos toes.

Alternatively, you could concentrate on the game and try to maximize your earnings. But that’s basically impossible. Are you really going to sit there, waiting for big hands, keeping track of bet sizing for nine other people and trying to determine if seat 8 gets nervous when he’s bluffing or when he has a big hand or both? You’re really going to turn down a free bowl of pho? You’re really going to put your basketball bet out of your mind, since you can’t control the outcome anyway? Oh please.