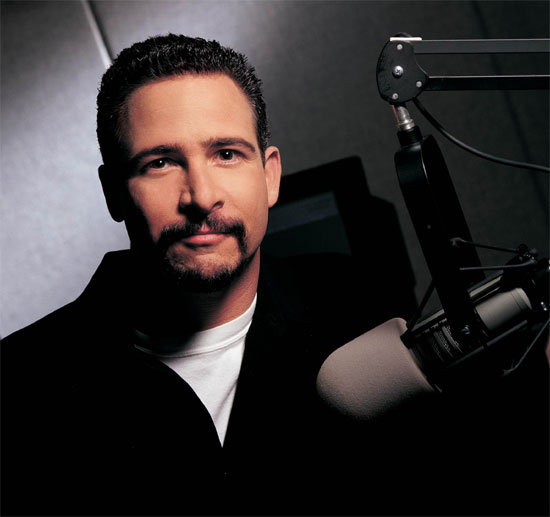 Ive been listening to Jim Rome off and on since long before he reached syndication–back to the Smack Saw era. During that time, Ive always had a bifurcated attitude towards the guy. Not quite love/hate, more like amused by/annoyed by. First off, the amused by. Rome can be one of the funniest men in radio. Strangely, hes at his best when discussing subjects other than sports. For example his simple, but brilliant nickname for Star Jones is Planet. As in, why am I being bombarded with the details of Planets wedding? Planet is the co-host of a second rate talk show. I dont care about her wedding and Im sick of hearing about it. Ive never thought this about anyone before. Its kind of wrong, but Ill say it. I hope she gets a divorce. Im paraphrasing, of course, but thats brilliant stuff.

Apart from his wit and humor, I love the fact that Rome is unapologetically intelligent, which makes his success pretty astounding. First off, he works in the medium of talk radio, which caters specifically to illiterates. Theres a reason that Rush Limbaugh is running ads for audiotape vocabulary builders and investment scams during every break. On top of that, Rome is working in sports talk. Apart from the great Razor and Mr. T show in San Francisco, most of the sports talk shows Ive heard sound like theyre hosted by a young Jason Vorhees. So Rome deserves a lot of credit for bringing intelligence into the dumbest regions of a dumbed down
society.

What annoys me about Rome, or amuses me, depending on my mood, is A) that he can way overdo his shtick and B) he comes dangerously close to kicking the closet door of sports wide open, which might be why he concludes every conversation by announcing, Im out! and named his TV show Rome is Burning. Its bad enough that I cant watch a half hour of Sports Center without hearing 14 different men referred to as studs. When I listen to Rome, Im in for unabashed cock worship. For example, his zeal for the term punked. I know the word is part of the vernacular, but Rome is far too fond of it. Every time a team is defeated, or a player is bested, theyve been punked. I sometimes imagine myself taking in a game at Dodger stadium with Rome.

Erich: What a shot! That had to be a 500 foot homer! Game over!
Jim: You know what that reminds me of?
Erich: No, what?
Jim: Some guy in prison getting fucked in the ass.
Erich: Cool. Look, I think Ill take a cab home. You have my number?
Jim: No.
Erich: Sweet.

Nonetheless, Rome has one of the best shows on the Radio, conveniently running opposite Rush. Id love to see him branch out, as hes been promising for years, and run smack about non-sports related topics more often. If he spent, say, half his show just making fun of people like Planet, hed be cruising toward a Ruthless icon. Rack me. (I just realized, that is pretty gay too.)