The month of October is already such a drag. Your kickass suntan is gone, the sexy young interns at the office are showing less and less skin, and after a promising start to the season, your football team is suddenly being brought back to reality and dropping down the league table faster than Eric Claptons unsupervised child.

Although annoying to varying degrees, none of these autumnal setbacks grind my gears quite like this new egregious stunt called Movember. The premise is simple and alarmingly retarded in equal measure: grow a mustache, look like a Turkish rent-boy for a month and think youre fighting cancer when in fact youre really achieving the square root of sweet fuck all.

First off, it doesn’t require any sort of effort to let your hygiene standards drop for four weeks and not shave. Seems obvious but many of these velcro-face charity warriors are using the Cancer card and reverse-faux-hipster irony to pretend theyre being put out by putting down their razor. The truth is that these grown ass men are reveling in the attention like a bunch teenage girls raining duckfaces on their Facebook walls.

Mix it up with the innernets propensity to do charity at the push of a like or share button on social media and there you have it: activism through the path of least resistance. If you want sponsorship money go run the London Marathon dressed up as Barney the Dinosaur or – God forbid you might want to stay relevant – celebrate the month of November by asking your physician to stick a finger up ass for the good cause. Early detection equals better chance of remission, Ill commit double if you take a selfie and post it to your Linkedin profile. Otherwise Im not paying anyone to do less than they would otherwise normally do. No way, fuck off.

Now, Im pretty sure having cancer sucks. Not everyone can look badass rocking a cueball and vomiting is usually not remembered fondly unless it was preceded by something spectacular like doing 14 tequila shots straight off a Ukrainian strippers ass. So yeah, given the choice I’d rather not have a malignant tumour growing inside me but lets be honest, prostate cancer is pretty minor and not much of a big deal. Lung cancer is obviously the greatest injustice as it directly correlates with smoking which is cool and fun despite what healthcare busybodies say. Whos looking forward to the day where the only post coital blessing couples will be allowed to share in bed is a low fat yogurt or a kale and cauliflower salad? No one. French cinema would fold in two days. Even though I’m not its target audience, I’m not a big fan of breast cancer either. We need to beat it so that NFL games can stop looking like someone threw the league in a washing machine with Rupauls washing bag and put it on a month long spin cycle.

Colostomy & bag are the two most terrifying words in the English language and bowel cancer is why euthanasia should not only be legal but also covered by your health plan. Pancreatic cancer has terrible prognosis but since it took Steve Jobs away from us, Im willing to give that one a pass. 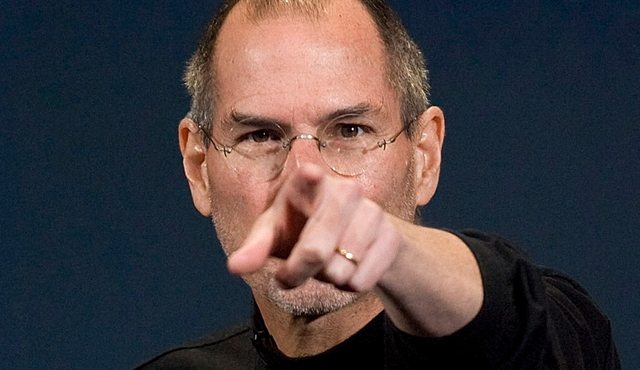 And don’t forget the new Ipad Air hits the stores this week, suckers!

Can anyone name a dude who left us too soon, brought down by prostate cancer? Show of hands. Thats right, this disease is the Elmer J Fudd of the Cancer crew, it strikes dread and fear in the heart of absolutely no one. Having a charity drive dedicated to it feels like having your ankles snapped at by a hungry chihuahua. Let’s ignore it.

So there you have it, its not so much that a bunch of guys choose to look like assholes for thirty days its that they’re being vocal about and draping it under the pretense of doing something useful. They also push the obnoxiousness level to its extreme limit by dubbing themselves Mobros. Yeah, no shit, they’re really that bad. So since they’re about to get in my face for the coming four weeks, I will pre-empt these dithering buffoons with a set of common sense guidelines they should adhere to for the sake of peaceful cohabitation.

– If its cancer youre bothered about, we do not want you to partake in any of the earthly pleasures associated with it. Thats right, if we see you light up or have a drink you forfeit the right to raise awareness and lose the protection of law should someone decide to set you straight by means of gasoline and a lit match.

– Think of all the money youll save. Ha, just kidding, all your booze and tobacco money should of course be given to charity. Make a vow of poverty and move out of our way and into an ashram. Lets make Movember hardcore! 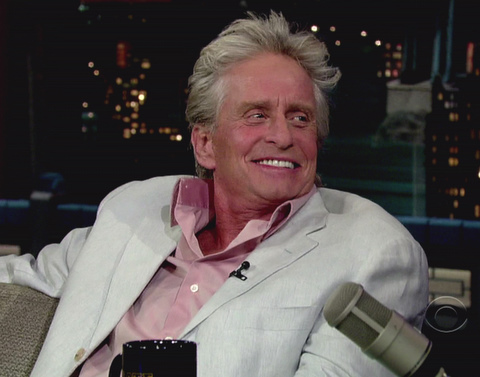 -Make up your mind. According the the official website for growing a mustache so that people learn of the existence of prostate cancer, the mustaches are meant to remind us of testicular cancer as well. Oh, and also mental illness. Just mental illness in general, which must also pertain to women. So you can’t even contain yourself to the expansive boundaries of “men’s health.” Just pick a cloak for your self-congratulatory bullshit  and go with it. You’re making your female counterparts in the “did you know that cancer is bad?” movement look focused and disciplined by comparison. They’ve chosen from the menu and you keep telling the waiter to give you a few more minutes.

– Lastly and in case the message wasnt clear yet. You suck, you really, really suck.