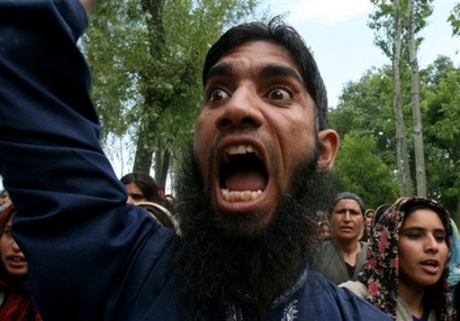 As we begin the dog days of summer, Im fucking pissed. Then again, I m usually in an advanced state of heart-pounding rage, so its hard to know if things really are any different. Still, in this June of a depressing election year, there are several issues that require your attention, primarily because youre the assholes most likely responsible: