THE GIRL NEXT DOOR 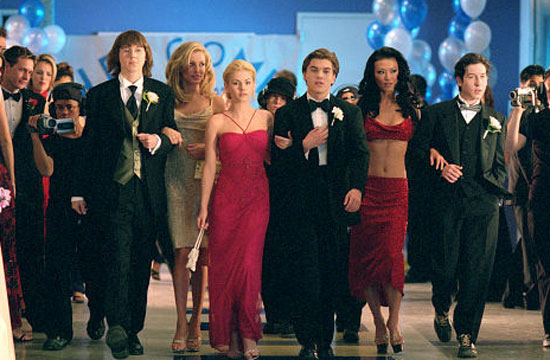 Jonny is out of his fucking head… 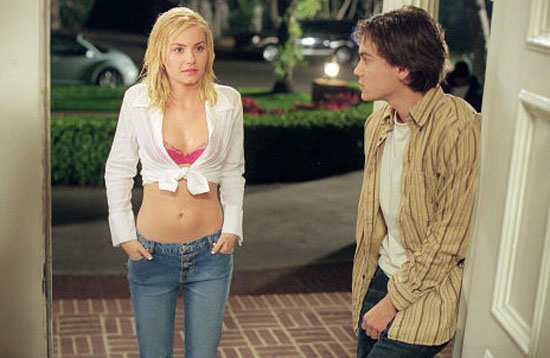 I guess I just… I have sort of major problem with the film.
I’m just really not sure what the hell it is. It’s like totally phony.
A faker. A lie. OK, here’s what Ebert says (hey man, I’m flailing around here) 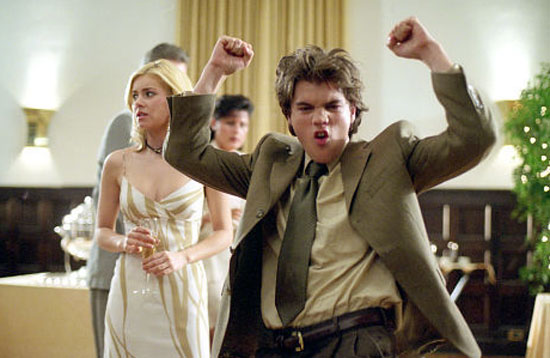 This movie was really confused and so am I. Again, taking the
plot from what by all rights is a comedy (and could have been a great
comedy if played right) but then shooting it straight… I just don’t
know. The sweet moments are obviously meant to actually mean something.
Matt is supposed to actually care about and love Danielle and
vice-versa. But, she’s not very nice to him, doesn’t say a whole lot
and just basically stands there looking hot (which is funny, cause if
you watch this movie you’ll notice she’s wearing three pounds of
makeup. I ran into Cuthbert at Ikea one day (don’t ask–ex-girlfriend)
and she’s about 4’10” and rather plain looking). And like… fuck, I
just honestly don’t know. Funny moments, yeah, but I have such a bad
taste in my mouth. And while it is partially the bourbon, it is not the
bourbon entirely. False advertising. I was scammed. I want sex in my
teen comedies. Not a morality tale about sex-workers with no sex. Make
sense? Good night. Ah fuck, I’m too drunk to make my bed…