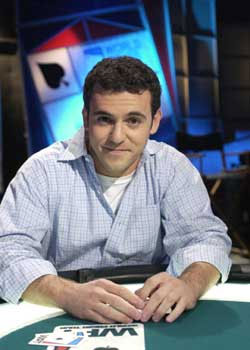 I admit to only having seen about 15 minutes of this show, but 15 minutes was enough to know that Hollywood Home Game blows the doors off Celebrity Poker Showdown. This is true for the following reasons:

While I enjoy Hollywood Home Game as it is, it could be a better show. Here are some ideas for improving it.