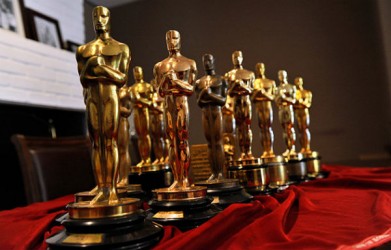 Devon’s Pick: 12 Years A Slave, because it’s the subject matter that the Academy goes for (see: Lincoln, Crash). Her, though brilliant, is too cruel, cold, and nuanced to get the nod. 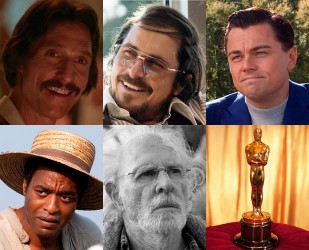 Devon’s Pick: Matthew McConaughey, partly also to recognize Mud and Killer Joe. He’s turned out some very commanding performances lately, and Hollywood will be happy to certify his ascent into the realm of ‘serious actor’. 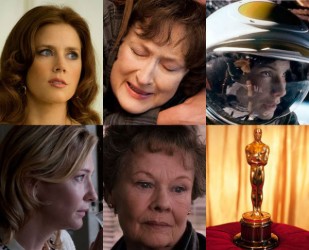 Mea Culpa: Sorry Amy, you’ve just not spent enough time on Oprah. Maybe in 10 years they’ll let you win. I figured the Woody Allen fracas was going to keep Cate out of the running. 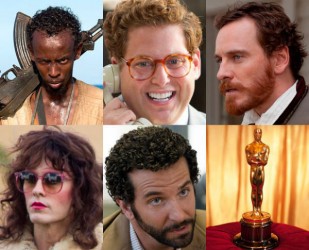 Devon’s Pick: Jared Leto is going to continue his winning streak. Barkhad Abdi was a dark horse, but I don’t think the Academy is going to award a first-time actor in this case, even with his inspiring backstory. 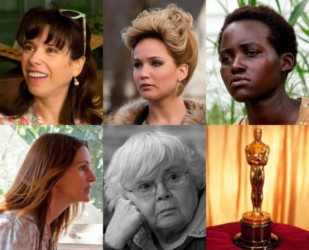 Devon’s Pick: Lupita Nyong’o is the one dark horse nomination I’m really willing to bet for. Her performance acting against heavyweights like Fassbender and Ejiofor was amazing. More than the main character, she really portrayed the horrors and mutilations of slavery. 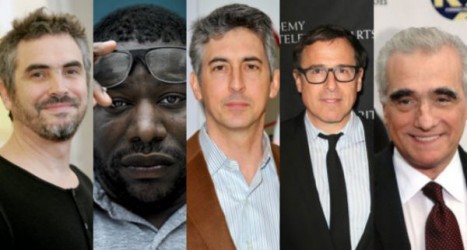 Devon’s Pick: Alfonso Cuaron. Gravity was, visually, a more interesting film than 12 Years a Slave, and the Academy is going to want to acknowledge his commercial and critical success.

Devon’s Pick: Her. David Russell won last year for Silver Linings Playbook, and I think they’re going to reward Russell in other categories.

Devon’s Pick: 12 Years A Slave masterfully compressed a complex bibliographic account, keeping the language accessible while still clearly in the diction of the 1840s. The pacing helped to compress a 12 year arc into a comprehensible format while still retaining the essential beats of the plot.

Devon’s Pick: The Grandmaster did have some beautifully filmed slow motion sequences.

Mea Culpa: But Gravity has all those dynamic three dimensional set pieces. And it grossed more domestically.

Devon’s Pick: American Hustle’s 70s-80s costumes, while glamorous, helped to convey the era and the aspirations of its cast.

Robbed! (Should have been a nominee): Her created a subtle but dystopian fashion, as effective if less obvious than that of Gattaca or Clockwork Orange.

Mea Culpta: Maybe American Hustle was more recent in my mind that Gatsby. But generally, 1920s fashions beat the horrors of Carter’s America.

Devon’s Pick: Captain Phillips would have been far more forgettable if not for the taut and effective editing.

Mea Culpa: Gravity didn’t have the social message to win Best Picture, so they just decided to give it every technical award.

Devon’s Pick: Dallas Buyer’s Club. The other options are the Native American equivalent of black face, or a retread of Benjamin Button.

Nominees: “Happy”, from Despicable Me 2; “Let it Go”, Frozen; “The Moon Song”, Her; “Ordinary Love” from Mandela: Long Walk to Freedom

Devon’s Pick: “Let it Go”, from Frozen. Happy was clearly just a musical graft, with no bearing or relation to Despicable Me 2. And nobody wants to swell Bono’s ego further.

Devon’s Pick: The Great Gatsby. The sets and the props were gorgeous.

Nominees: All is Lost, Captain Phillips, Gravity, The Hobbit: The Desolation of Smaug, Lone Survivor

Robbed! (Should have been a nominee): Berberian Sound Studio– a dark little comedy that revolved around sound editing.

Devon’s Pick: Seriously? Hobbit and Lone Ranger, with their 90s level textures, got nods? I’m going to go with Gravity.

Robbed! (Should have been a nominee): Oh, you feature the clunky buffalo of The Lone Ranger, but not the giant mecha of Pacific Rim?

Nominees: The Act of Killing, Cutie and the Boxer, Dirty Wars, The Square, Twenty Feet From Stardom

Devon’s Pick: The Act of Killing, despite the mini-controversy over whether it lauds mass murderers.

Mea Culpa: Nope, they go with the safe sequel to the superior Standing in the Shadows of MoTown. 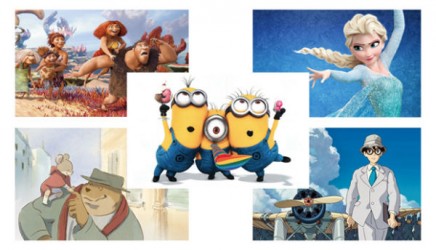 Devon’s Pick: Frozen is one of Disney’s must successful franchises ever. Ernest & Celestine was a dark horse, and Despicable Me 2 was decent but not great.

Robbed!: I suppose they disqualified The Congress on the basis that it included live action scenes. More’s the pity. It was more visually and dramatically innovative than any of these films.

Mea Culpa: I figured Mads Mikkelsen’s star power and performance would carry it, but like my mistake with Act of Killing, I forgot that the Academy usually veers away from dark films.