Captain America: A Blockbuster for Blockheads 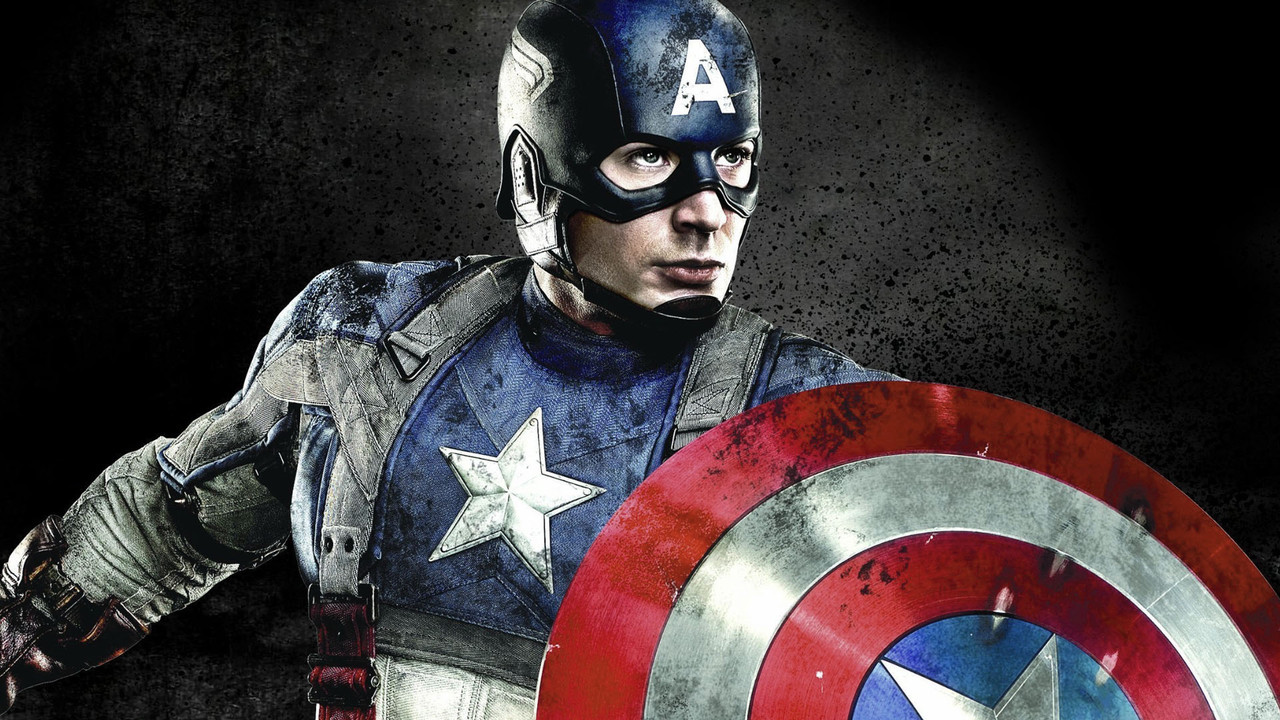 OK, what is it this time?

I was at the movies again yesterday afternoon.

Well, good for you. I see you saw Captain America: The Winter Soldier. Wasnt it FANTASTIC!!

No, I hated almost every minute of it.

What?  It scored 8.2 at IMDB and 70/100 from 44 professionals at Metacritic. It has grossed over one quarter of a BILLION dollars, youre insane!

Maybe youre too old to watch movies anymore, perhaps you should retire if you didn’t like this one, it was great. Check out Devons review. You’ve said you hated it, what was the problem?

Almost everything. The plot (what plot?), the acting, the dialogue, the pacing, everything from beginning to end was a total cliched snoozer of a mess. People are going to die, I cant let that happen. -Captain America.  Yes sir, what a zipper of a one-liner that was, and it was one of the best. Chris Evans was horrible as Captain America. I saw better acting and delivery in Sharknado from Tara Reid. Yes, he was ripped. Yes, he was bad ass. But no, hes no Robert Downey Jr. Of course, there were the inevitable car chases and car explosions and the ass whuppins against impossible odds like the stinker of a scene in the elevator, but what else did this movie have to offer? Ill answer that, Nothing. O.K., it did have a pedestrian albeit predictable plot where all of S.H.I.E.L.D. turned against The Captain for his supposed assassination of the Magical Negro Nick Fury. Just when things look the darkest he manages to wander into a Nazi time capsule with the aid of his now ally, hidden-tits Natasha. The evil plot is discovered right before hes hit with everything but a nuclear bomb, but somehow escapes without a scratch. Sound familiar? Sound boring? It was.

What about the cast?  Robert Redford, Samuel Jackson and Scarlett Johanssen, these are huge stars!

Dont get me started. Robert Redford was horribly miscast and he looked dead and that is also exactly how he delivered his lines. This part should spell the end of his career, he was just that bad. His dementia-like mewling about world peace and mysterious Machiavellian solutions to accomplish this world stability were just painful to listen to. He literally just walked through every line like he wished he were somewhere else. Funny, thats exactly the way I felt as well.

The great Samuel Jackson, of course, was again squandered in this stinker of a movie by being killed off and then brought back to life. He also looked ridiculous in that eye patch, but not near as ridiculous as our hero in his stolen costume from the Smithsonian. Again, I LoLd.

Scarlett Johanssen…my, my, what a waste she was. First and foremost there was absolutely ZERO eye candy in this movie, no homoeroticism, nothing. To me it seemed like the overriding premise of the entire movie was to keep Scarletts magnificent tits wrapped up tighter than a virgin in a Burka in the heart of Sunni Saudi Arabia. Instead of being the Black Widow, she played the Bored Widow until she put on a predictable show of martial arts before being trick bagged by Pierce. Sound exciting?  It wasnt. Her acting mirrored perfectly her bland, milquetoast affect. She was not alone, its as if they had shot up every actor with diazepam and decided to just let the CGI carry the show. It didnt.

What about the rest of the cast?

Anthony Mackie as Sam Wilson provided some of the best acting in the movie, but as Falcon he was the gayest looking spectacle I’ve seen since this guy below. Seriously, I laughed out loud when I saw that absurd bird suit, but for a Black Man who couldn’t even run, he sure could fly. 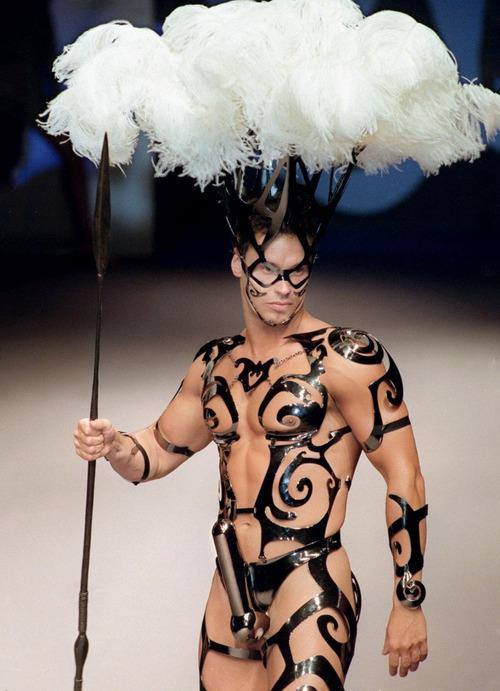 The much ballyhooed Winter Soldier, who was supposedly a programmed fighting cyborg machine, looked more like a middle-range top rope jumper from the WWE than a Super Villain. His presence was less than uninspiring, a total bore. He couldn’t shoot worth a damn, either. I mean, really. All they had to do was to take a page from Leos book in Millers Crossing and shoot the feet, dammit! How hard is that, but no, the premier assassin in the world, along with the rest of his motley crew aimed every bullet directly at the Captains long suffering shield.

Are there any Superhero movies that you did like?

You dont have to worry about another one of these rants about a Marvel Superhero movie. I’ve had it and will never attend another one. Ive rather watch a great classic movie like Whos Afraid of Virginia Woolf 1,000 times in an endless loop than ever watch one of these boring and adolescent messes again. I thought that Man of Steel was bad, but this was worse. Hollywood is just raking in the bucks, playing to the lowest common denominator and could not care less about acting and dialogue anymore. Apparently there is an endless appetite for mouth-breathing fanboys who are hypnotically dazzled by exploding cars,tedious hand to hand combat and the Superheros uncanny ability to never be hit by a hail of bullets that made Saving Private Ryans opening scene look like a cap gun duel. So be it. Call me old, call me out of touch, but Im never wasting another nickel or minute at the theater on a movie that is a Superhero action thriller.