Chef was a feel good, but predictable comedy written by, directed by, and starred in by Jon Favreau, of Iron Man fame.  (He also did Cowboys and Aliens and Swingers)  This was the sort of movie that is difficult to review in that the movie could be described as overdone, sizzling, milquetoast, luscious, soggy, zesty, bland and mouthwatering, all at the same time, and Im mostly referring to the food scenes. 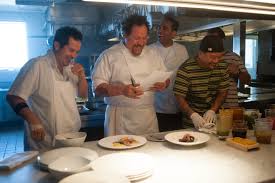 Carl Casper was your better than average Chef at a very successful restaurant, but his creativity was being stifled by Riva, played by Dustin Hoffman.  Riva, as the owner, was content to continue to pack the house with patrons who were perfectly satisfied with the same boring, but delicious menu.  Carl not so quietly lived with this status quo until a famous food critic dropped in and called down the food for its predictable mediocrity in his less than subtle review. Having given Carls menu efforts only 2 of 5 stars and proclaiming That I would rather have you sit on my face after a brisk walk on a warm day than have to suffer through that fucking lava cake again, Carl lost it.  Chef Carl Casper was a first rate Chef, but an internet newbie, so when he opened a twitter account to respond with a very inflammatory message to the critic, bad things happened. In what he thought was a private message, was in fact a tweet to everyone in the universe, including  the Hubble Deep Field, so the flame games began.  The subsequent public come apart, temper tantrum and hissy fit was even worse than his not so private fuck-up, so he was fired and thats about all the plot Im going to reveal, because frankly thats about all there was. 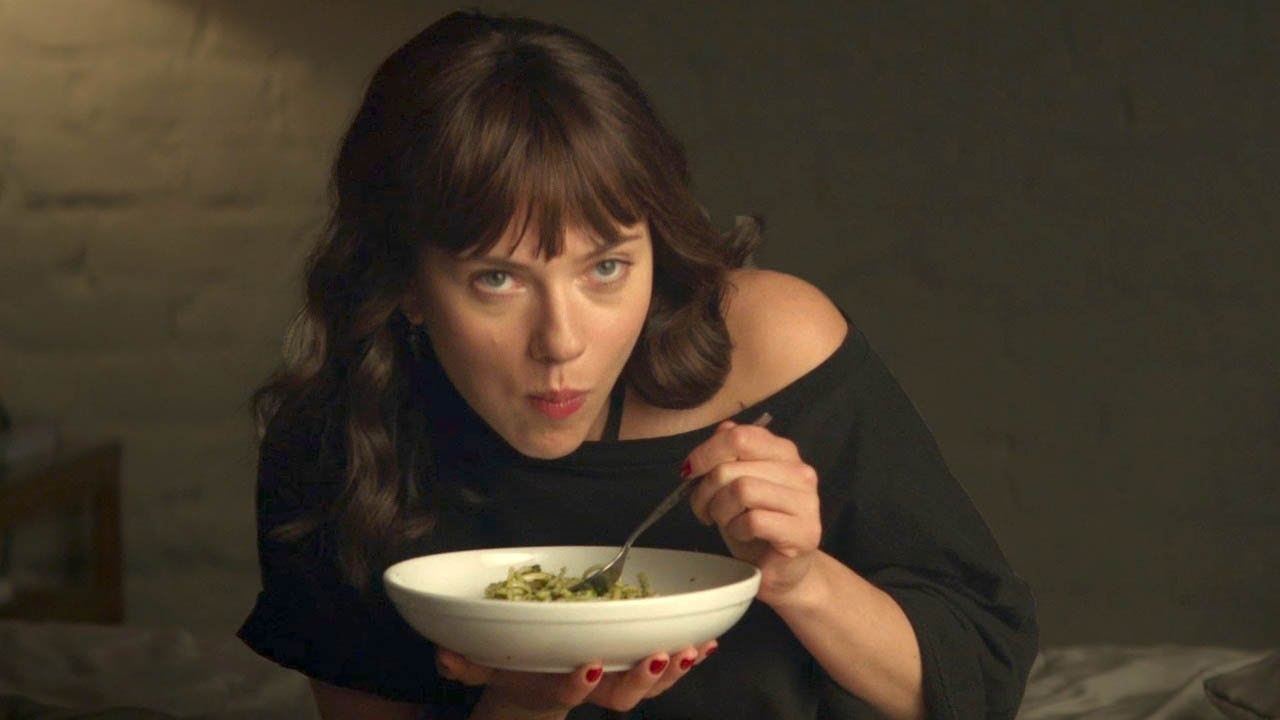 You have to give it to Jon Favreau for assembling this cast and the parsimonious use of stars such as Dustin Hoffman, Scarlett Johansson, and Robert Downey Jr. The brief scene with Downey was just a near-masterpiece of confusing but hilarious equivocation, delivered in Mamet-like short bursts. Both Scarlett and Dustin Hoffman were adequate in their roles, but the thrust of the movie was around Chef Carl and his son; you know the story, divorced parents, busy father, tenuous relationship with son, so we must use our professional setbacks to steer the ship in a different direction and rebuild!  Inspired by a trip to Miami with his son and ex, he visited her other ex, procured a food truck and with the help of his son and Martin from the restaurant, he rekindled some of  his passion for food, bonded with his son, and all was well.

What was good for the movie and for the viewer is that this simplistic and predictable storyline worked, and worked very well because of the fine acting performances of Favreau and Emjay Anthony, who played Percy, his long suffering and needy son. The father-son interaction, along with the fun-filled trip from Miami back to California helped rescue the movie from being just another sappy family redemption to a pretty much enjoyable film. Especially good was the musical score and the colorful stops in New Orleans and Austin Texas.  I was surprised and gratified to see that one stop was at the famous Franklin BBQ in Austin, where Texans leave their assault rifles at home and stand in line for hours to have the privilege of ordering his famous pulled pork or beef brisket. Aaron Franklin was there to provide them 4 beautiful smoked beef briskets in another effective cameo. 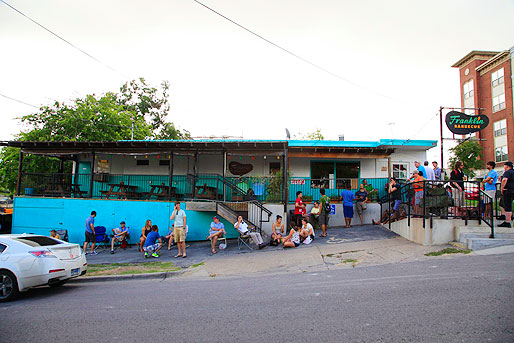 OK, there were stereotypes, there was an extremely predictable plot along with the annoying and relentless whoring of internet staples like YouTube and Twitter.  There was also the not very believable story that a loveable slob like Chef Carl could ever be married to a whole food truckload of eye candy like Inez.  Then there was the editing, or lack of it, that made some scenes, like the one where the cop checked his permit, almost excruciatingly overdone to the point of being annoying.   I think that the lost opportunity of the film was concentrating too much on the reknitting of the family structure and not more on Chef Carls rediscovering his artistic inner self via his food.  As I mentioned in other places, the food was the highlight of this movie.  All in all I enjoyed myself in spite of these flaws.  I would be remiss if I didnt mention the stunning cinematography in this film. Im not talking about lush landscapes, crashing waves of the ocean, the vibrant life in New Orleans or even Scarletts finally unburkaed breasts. The most outrageous achievement in this movie was the presentation of the food, it was just mouthwatering.  You could tell that these scenes were not just staged or thrown together, there was some real creative art going on with the food and it was a pleasure to watch. 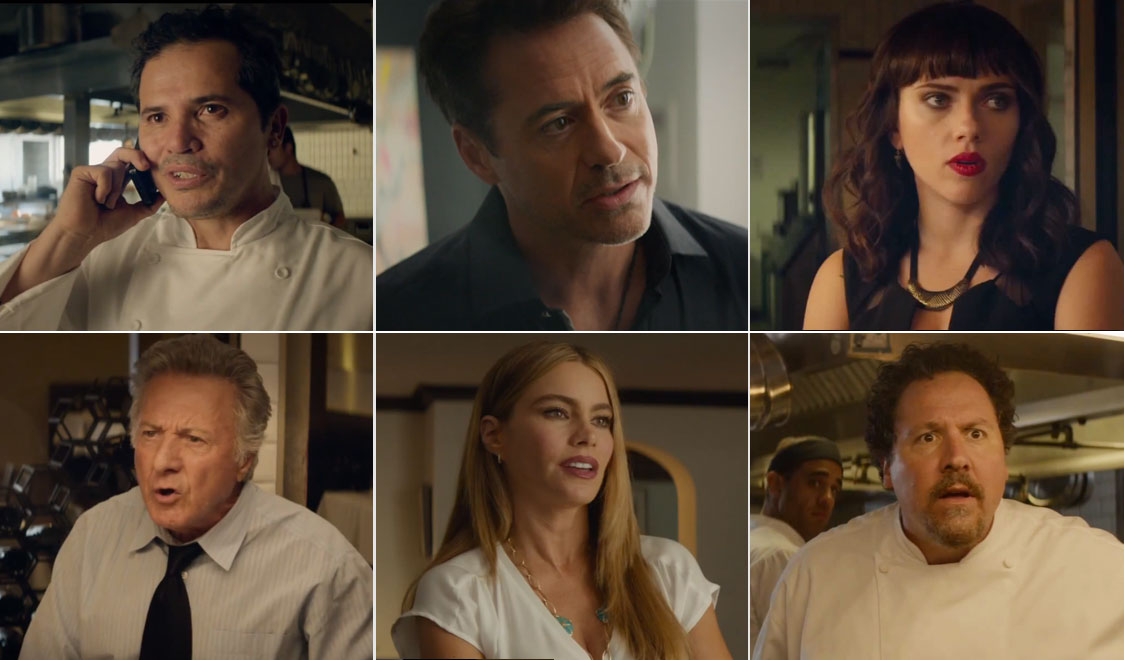