During a manic obsession with fantasy baseball, I joked about the possibility of a fantasy weather league on Twitter and it it quickly became evident that such a league would be awesome. My first thought was, oh crap, the year already started. But that doesnt really matter much because year to date stats arent easy to find and much horrible weather is to come, especially with us wrecking the planet and all. 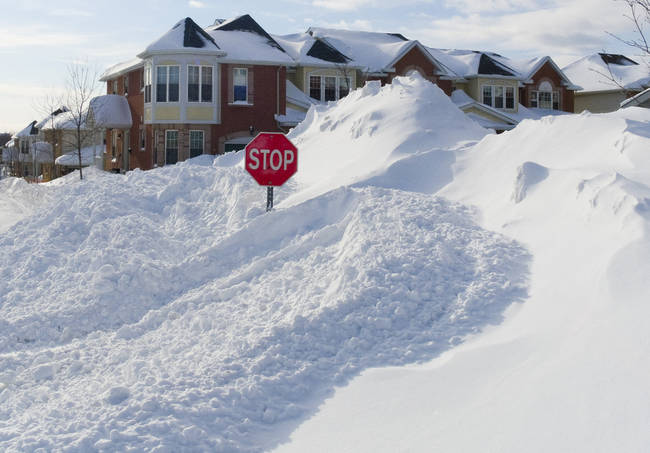 Healthy and normal that I immediately thought of 2 early 90s rappers.

So heres how the league is going to work (all of which is open to discussion). Owners will draft three U.S. states. It will be rotisserie format and draft and hold. That means you pick your team and then sit on it and get points for your rank in each category. There will be no in season management.

I sure as hell am not keeping track of this shit, so it will be up to owners to dig up the stats for their team at the end of the year. Sadly, I did spend a few hours looking at weather stats and determined that it would be pretty easy to find the stats for these categories. Those who are found to have fudged their stats will be sentenced to a lengthy term in a subreddit in which people debate the merits of various forms of Communism.

We will hold a snake draft via e-mail. Anyone who wants to is free to sign up by contacting me through our e-mail or on twitter or facebook. If you contact me and I dont notice try again because I am a huge idiot.

You get to pick three states. These are the scoring categories. Your best scoring state will be used in each category.

Biggest blizzard: (snowfall average for one city within your state during a storm):

Highest death toll from one event:

Greatest damage from one event in dollars: 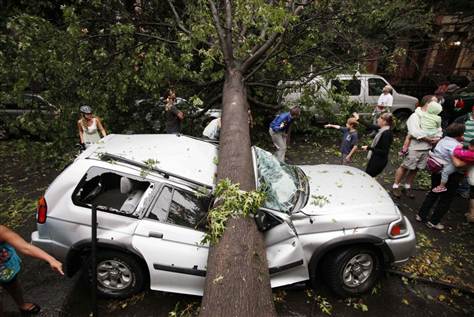 I figure this is a pretty good mix of categories in that it provides one with lot of rooting interest in various mayhem and tragedy and it also forces you to think about which states are the most valuable and how best to assemble your team. 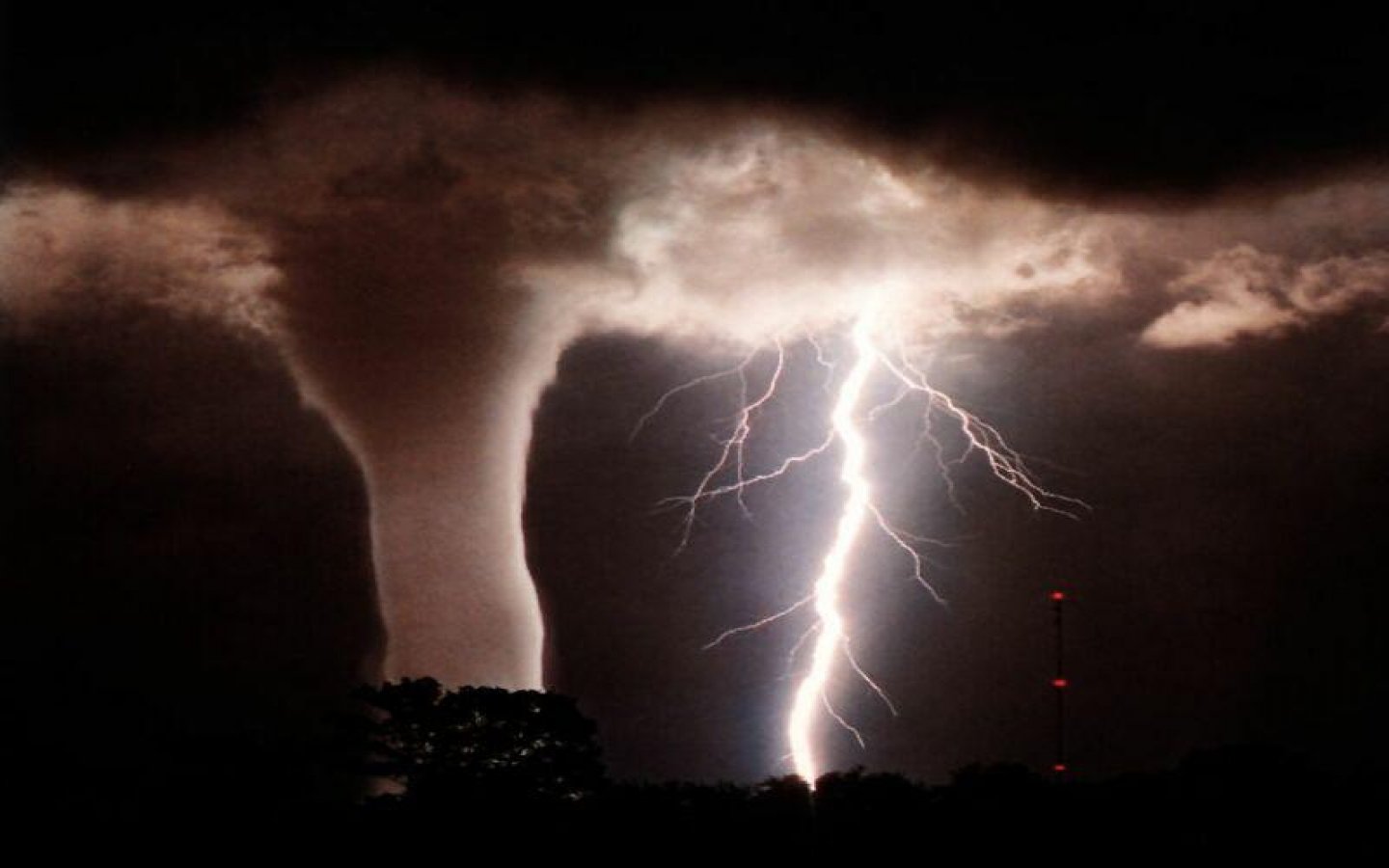 Some of these are a minor pain and are not centrally compiled anywhere that I can find. That means its on you to find the best reported stat. For example, I cant find anywhere that records the highest temperatures for the year in every state. You youll just have to search for things like Texas heatwave and find the highest credibly reported number you can.