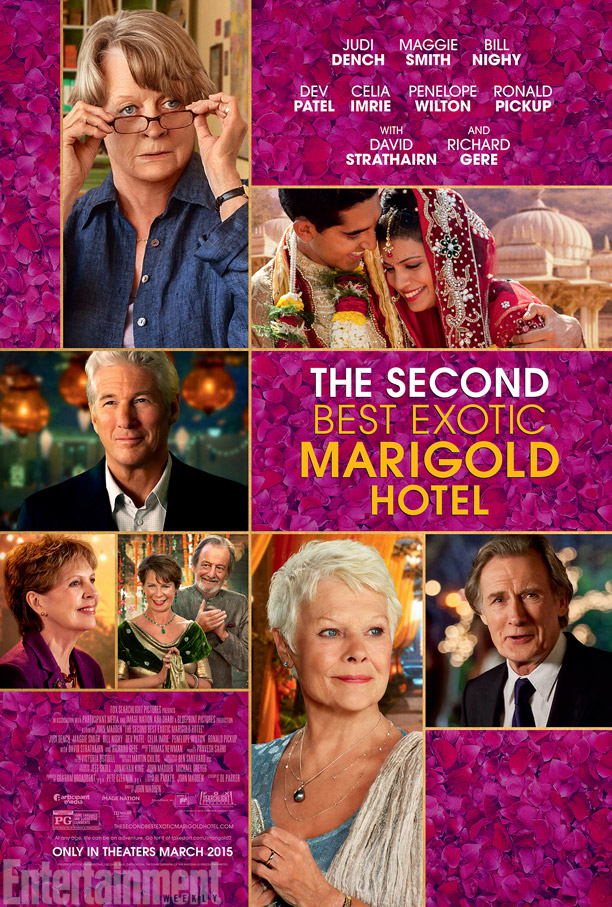 The Second Most Exotic Marigold Hotel

A second chance to die.

To recap, in the first film, The Exotic Marigold Hotel was a dilapidated Indian Hotel that was being promoted by Sonny as an affordable place for pensioners to come and die. To say that Sonny exaggerated the attributes of this place was an understatement. Anyway, a miscellaneous and previously unacquainted group of financially stressed Britons descend on their dream retirement home in Jaipur and hilarity ensues as their introduction to the chaos that was India was complete. On to the movie review. 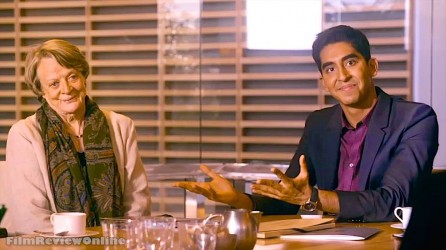 I watched the movie with a friend, and we were there with a dozen or so other geriatrics who stumbled into the theater to get out of the snow and the rain; Or they hoped to find a movie sequel that was as charming and watchable as the original. It was not. It appeared that many months had passed and Sonny Kapoor, along with the venerable Muriel Donnelly were managing the hotel somewhat successfully, that is when she was not busy dying. Sonny, played by the brilliant Dev Patel, wants to expand and still for some unknown reason had not married his fiance, Sunaina. That was the main plot of movie, that and Muriels uncanny inability to die. Sonny and Muriel seek financial help in America, and Guy Chambers, played by the miscast Richard Gere appeared as the suspected undercover agent to check out their operation; and away we go with the movie that has no idea where it was going.

Perhaps the most dysfunctional couple in history are Mr. and Mrs. Ainslie. Having split up in the first film, only to have Jean reappear with her daughter midway through the second installment, her appearance crushed whatever hope I had of enjoying the movie. Jean was a shrill and annoying nightmare of a wife who in the first movie managed to somehow get a crush on one of the only two gay men on the entire subcontinent of India. The incident practically killed the poor bloke in the spot, but that was the first Marigold, so I digress. Unfortunately for the sequel, the death of Graham Dashwood, played by the great Tom Wilkinson, snuffed out what was probably the best acting performance in the two movies.  Douglas Ainslie was painfully lost, lost for words and lost and clueless as to how to communicate his love and affection for Evelyn Greenslade, who spends the entire movie looking at Indian fabrics, avoiding getting laid, and growing an ever-widening caboose. 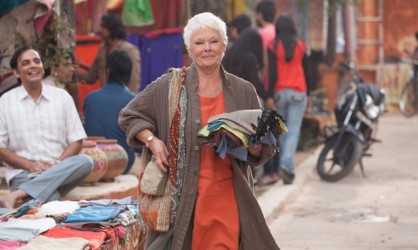 The only believable couple was Carol and Norman, played by Diana Hardcastle and Ronald Pickup respectively, and their romantic hiccups and misunderstandings were a joy to watch. Norman was drunken, virile and foolish, while the hapless Douglas was simply foolish. The scenes between the sexpot Madge and the Indian cab driver were absolutely painful to watch and were the very embodiment of the failure of this sequel to engage the audience.

Ty Burley (David Strathairn) was totally wasted in this movie, inexplicably reappearing at the end in a scene with Muriel Donnelly, who was still trying to die from some horrible geriatric malady. I was seized with terror as I thought they might insert some horrifically grotesque last stand of lovemaking between the two, but we were spared even the suggestion of that, there is a God after all. Muriel spends the entire movie zinging one liners That was thorough, Did you find any polyps up there when Sonny was shamelessly pandering to Guy Chambers, and…trying to find the Grim Reaper for Muriel. 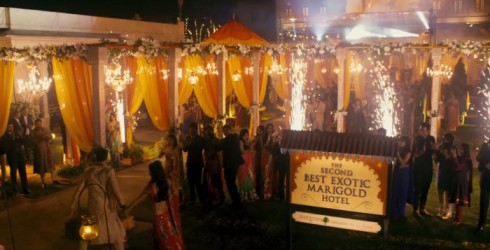 The wedding reception was a magnificent and colorful display that made the movie somewhat worth watching, but I had to suppress a laugh as the resulting geriatric choreography somehow reminded me of the twitching dead in the MJ’s video Thriller.  The movie mercifully ends with all the old folks riding into the sunset on the inevitable motor scooters.  They have found their true loves and all is well in the world.  And yes, somewhere, somehow, Muriel is out there still trying to assume room temperature.

The Second Best Exotic Marigold Hotel  was dull compared to its predecessor and there were too many useless subplots that went absolutely nowhere.  Only the acting skills of the veteran cast kept this movie afloat, but just barely.  If you enjoyed the first installation and are over 60, then you may enjoy this one, but it’s better to be avoided.