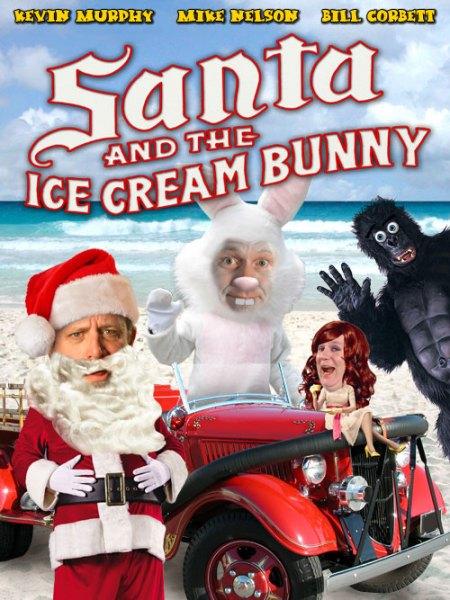 God and Satan battle for the souls of humanity

Some Sick Son of a Bitch

After visiting the Grand Canyon and Hoover Dam, we swung south to catch some of the historic Route 66 and the Mother Road museum in Kingman Arizona. Before we left we had visited Mr. D’s, a famous retro Route 66 burger and soda joint. I ordered and ate their huge cheeseburger and fries, the cheeseburger was a gloriously dripping and juicy monstrosity and needless to say, I left Mr.D’s pleasantly stuffed.

As we headed East across the desert the good feelings began to wane as general gastrointestinal malaise set in. I scanned the horizon for any sign of a rest stop, but there was nothing but brown, flat desert in all directions. As we all know, these things always get worse and the discomfort quickly exacerbated into the warning bells of an imminent gut bomb. 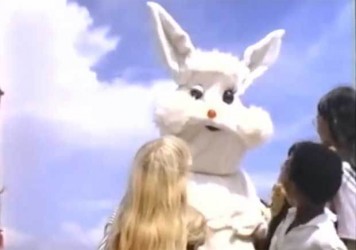 Pressing on eastward, with the speedometer needle quivering at 90 I frantically begged for any tree, shrub, anything at all as I became convinced that Satan had hatched that cheeseburger into an angry, live scorpion in my lower gut. After what seemed like an eternity, tiny dots appeared on the horizon as we approached Seligman Arizona and some semblance of civilization. An Indian Trading Post.

After disembarking, I was convinced that I was not going to make it, having foolishly eaten my way back to infancy. Hunched over like a Suma wrestler, I tersely uttered “rest room” to the Native American clerk, who smiled knowingly at my obvious discomfort. “Round back” she said. Summoning all my pucker power, I proceeded through stacks of useless souvenirs and through to the store to what I envisioned to be the end of my misery, a clean, cool porcelain and tile rest room…..What I encountered “round back” was a scene reminiscent of the scene in the movie Trainspotting. The rest room was a rest room in theory only. There was no door on this chamber of horrors, no door on the toilet stall, no toilet seat on the toilet, no toilet paper and two bikers were shooting up at the sink.

Most of the events that followed are too shocking for disclosure in this review. Eventually I made it to a kinder, gentler rest stop where I was able to burn my clothes and clean up. Soon after, I was leaving this hellhole of a community, cursing, but more comfortable, with only the dubious satisfaction of being confident that I degraded their plumbing back into the Stone Age.

After this event, I swore off cheeseburgers for life, a solemn oath that I kept for nearly 36 hours.

EDIT: If you disagree with this review, then you watch this mess on YouTube and review it.