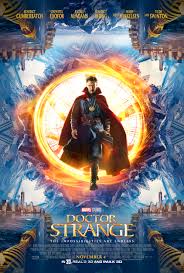 A former neurosurgeon delves into the mystical arts

Fair Value of Dr. Strange: $10.00. Its a competent superhero film that manages the usual Marvel movie balance of light comedy and action.

Is this film worth my time? It’s not stale popcorn. Jumping across multiple realities with the Sorcerer Supreme could be a pretty good distraction from living the our very own Dark Dimension with the Dread Lord Trumpmannu.

Who is this film perfect for? People who like mildly trippy reality bending with their kung fu fights.

Who will not like this film? People who have tired of the Marvel Formula. 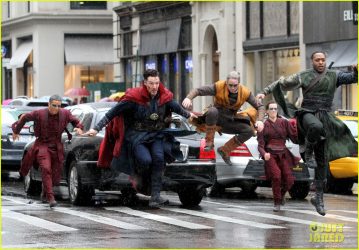 So what is different or distinctive about this one? Marvel films are the anti-auteur cinema; look at how Disney chewed up and spit out such geekdom darlings as Joss Whedon (Avengers) and Edgar Wright (Ant-Man). In this sense, Marvel films are auditions for the big- league blockbuster directors- that is, can you make the product slightly distinctive and memorable, while still conforming to the overall formula and marketing plan? Mark my words on this: just as every Disney princess film is largely the same (variant riffs upon a common pattern), so too will every Marvel movie be the same. Yet the overly submissive director will only end up making a completely forgettable Marvel film.

The balance, therefore, is to do what James Gunn did: introduce a successful and memorable motif. Director Scott Derrickson (Sinister, The Exorcism of Emily Rose) uses the imagery of the mandala, to make the film memorable in on aspect: the world bending geometry that is used by the dueling wizards of this film. When the wizards fight, they spindle and fracture the Mirror world, creating elaborate Escher-esque panoramas. Its a more elaborately realized version of the rolling geometries of Nolan’s Inception. Visually, this film plays with the linearity of space and time, giving you battles that happen in reverse, or in kaleidoscopic inversions of geometry. You might almost say that its a non-Euclidean action movie. 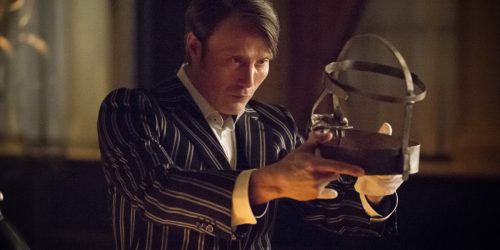 Derrickson also succeeds in vividly evoking the fantastic landscapes that Steve Ditko and Bill Everett’s fantastic art, which truly helped to set Dr. Strange apart as its own comic. The result is a film that successfully lampshades the appearance of a new phenomenon in an increasingly crowded cinematic universe- magic has simply been to multi-dimensional and cosmic to intrude prior to this new film.

So it appears that Derrickson has successfully navigated the rapids with a high-grossing film. No doubt some multi-film franchise awaits him. Plaudits.