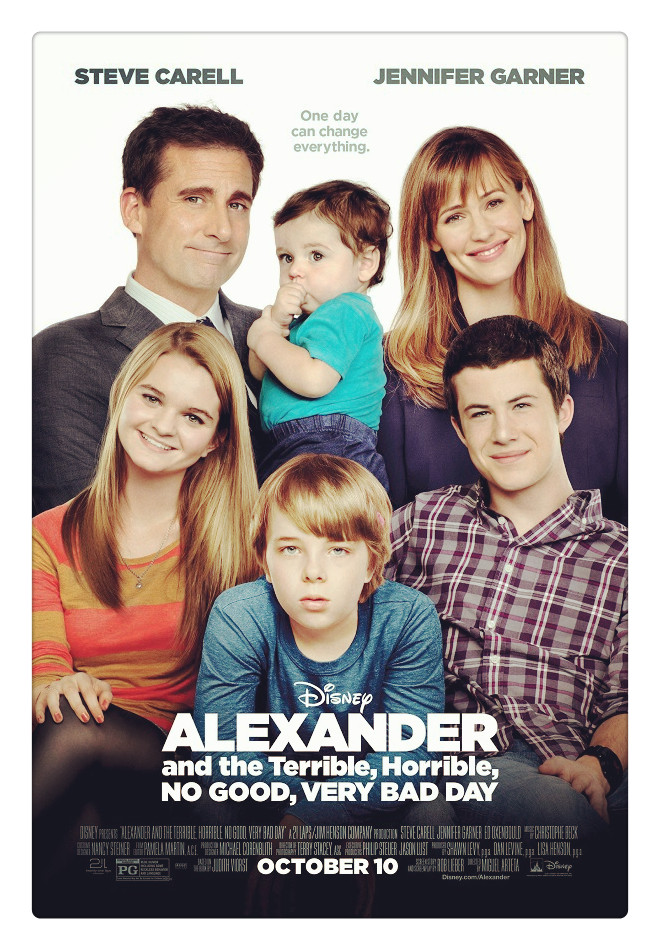 ALEXANDER AND THE TERRIBLE, HORRIBLE, NO GOOD, VERY BAD DAY (2014): It’s hard to figure out what demographic the film makers were aiming for. With a script that includes penis jokes, stripper jokes, poop jokes, and sex jokes, it is hardly appropriate for children. On the other hand, it is simply too brain dead for most adults. The fact is that the title is the most creative part of the movie and they took THAT from another source, as most of you, hopefully, know. In short, this is the laziest kind of film making imaginable: characters that are more archetypes than flesh and blood, demonized human obstacles, and a pandering to the lowest frat boy mentality denominator. 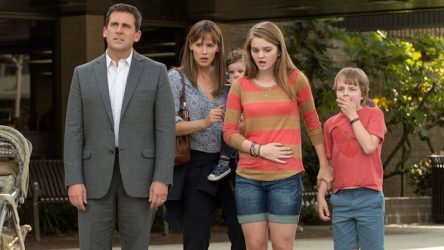 What a waste of good actors including; Steve Carrell, Jennifer Garner, (the funniest of everyone, but that’s a sad victory in a film like this) and Bella Thorne. How the movie used cameo talent such as Meghan Mullaly and Dick Van Dyke should have warranted a stint at Leavenworth for the film makers. The movie had an occasional (VERY occasional) clever line, but mostly, it was one contrived, predictable situation after another.

The plot, such as it was: kid had bad day, wished his family to experience his pain, blew on a birthday candle and quicker than you can say FREAKY FRIDAY ripoff, his family had one of the most conveniently scheduled horrific days since Saint Valentine had a “chat” with Torquemada. The script followed no logic or sense of reality: a girlfriends broke up over an obvious simple misunderstanding, cough syrup made a young girl act as if she had been on a week long cocaine bender, and then, within minutes of completely demolishing the set of a high school production of Peter Pan, was back to being sick, but coherent. 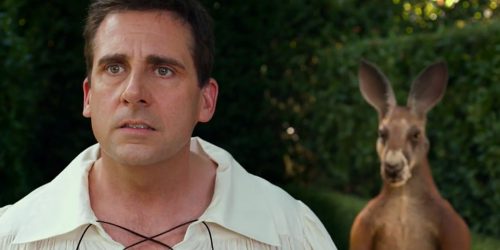 Dick Van Dyke, playing himself, (a consummate pro in real life) continues to read out-loud to children inappropriate things over and over again because of a printing error, male strippers, (apparently from the province of So-Stupid-I-Can’t-Tell-The-DifferenceBetween-An-Appropriately-Adult-Audience-And-The-12-Year-Old-Birthday-Party-Crowd -In-Front Of-Us) go into their “act.” In the tortured course leading to the forced happy ending where every important life lesson since the history of man’s birth is learned, all manner of unfunny happens.