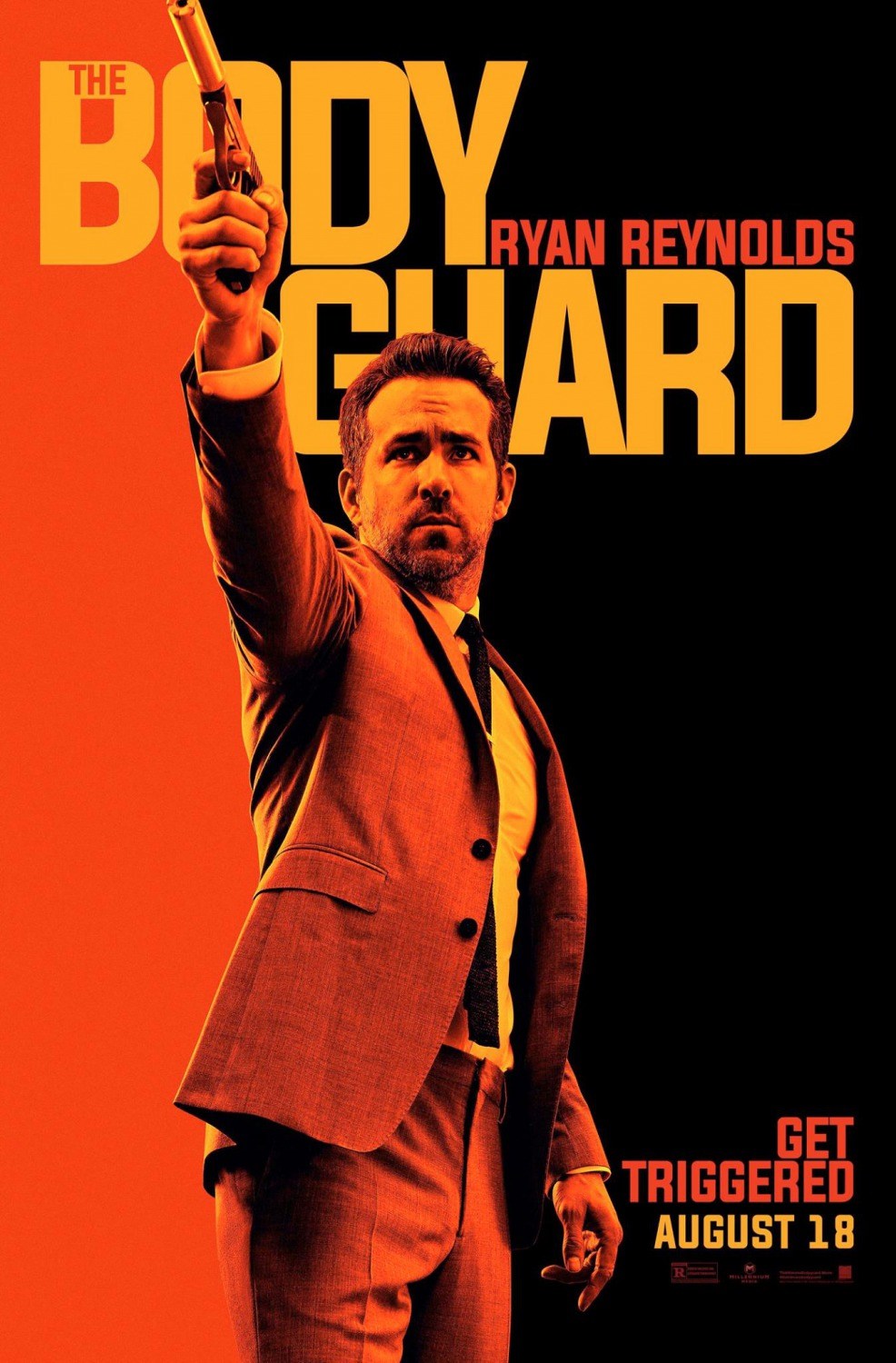 The Hitman’s Bodyguard. Let’s get this out of the way and get onto the review. Most professional critics, including some of my favorites, hated this movie. Their points are all valid, but I think that the points that they are so critical of are points that are not relevant to what the movie actually accomplished. Were there flaws? Sure. The bottom line I guess is whether or not those reviewers who marked down the movie (A dismal 39% on Rotten Tomatoes & a tepid 47 on Metacritic) really comprehended the purpose of the film. I know, its annoyingly smug to state things like “You really didn’t get it”. Enough of this, already and on to the review. 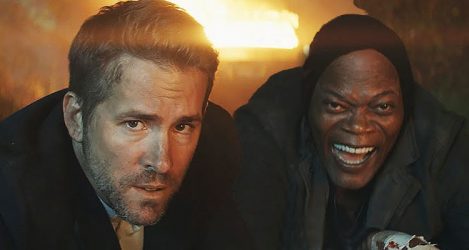 The Hitman’s Bodyguard was a blast and was hilarious. I know that it seemed to struggle to find its way, but these shortcomings (and others) were overcome by the great chemistry between Sam Jackson and Ryan Reynolds. I’ll get to Salma Hayek later. I’m not going to spend any more time than necessary defending this highly enjoyable film, but as I stated, there were some flaws. O.K., Gary Oldman was tragically underutilized as was the legendary Richard Grant, but so what? The plot was predictable and some of the car crash and shootout scenes seemed to go on forever. This was overcome by great character development and interaction and a very funny script. 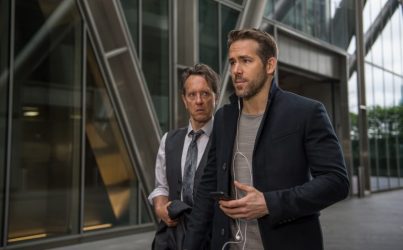 This movie was a violent comedy, a spoof, a laugh around every single corner. Its been a long time since I have been in a theater where the audience demonstrated such enjoyment with constant guffaws and laughter. “Where did you find her, Christian Mingle?” Absolutely hilarious. The film ran a full 2 hours and could have benefited from some more editing, but what the hell, I loved every minute.

Michael Brice was a bodyguard who fell precipitously from grace after a high-profile client was assassinated on his watch. Even though he was still highly competent he was suffering from his diminished status and a failed love affair with an Interpol agent. He was reduced to still dangerous but less glamorous jobs, until he gets a call from his former lover agent, who demanded his services for a really important job. 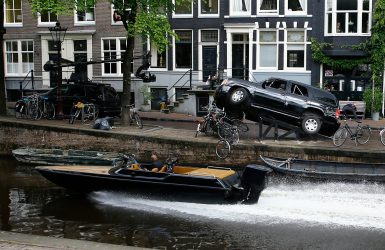 He must protect the most deadly hit-man in the world against those who would prevent him from testifying against a murderous and extremely corrupt Vladislav Dukhovich, the dictator of Belarus. The deal to get Kincaid to court included a pardon for Ms. Kincaid, an over the top character (Salma Hayek) that you have to see to believe. Darius Kincaid, the most dangerous assassin in the world, had fallen in love with what looked like for all practical purposes, the most dangerous woman in the world. Their interaction was literally dynamite.

The balance of the movie consisted of vulgar, hilarious and sometimes unintentionally touching interactions between Reynolds and Jackson. They mostly discussed their deadly professions and their love lives. This was a comedy/action movie, punctuated often by back and forth verbal sparring. This unlikely duo took a meandering and comical route “to get to the church on time”. In this case, however, the church was an International Court in Belarus, and the route was littered with car chases, boat chases and exploding everything. There was also almost non-stop gunfire and unlikely but highly entertaining fight scenes.

This movie is obviously not for everyone, but if you are a fan of non-stop action and good-natured, but deadly bantering, The Hitman’s Bodyguard is a rocking good time. Oh, and don’t miss the very last scene. If this one didn’t have you leaving the theater with an ear to ear grin, then this movie was not for you. 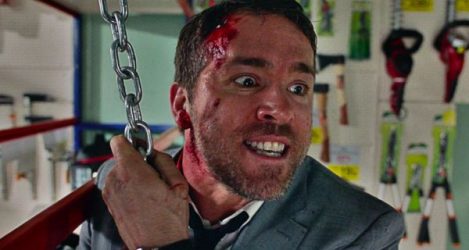