Home / Featured Posts / The Only Living Boy in New York 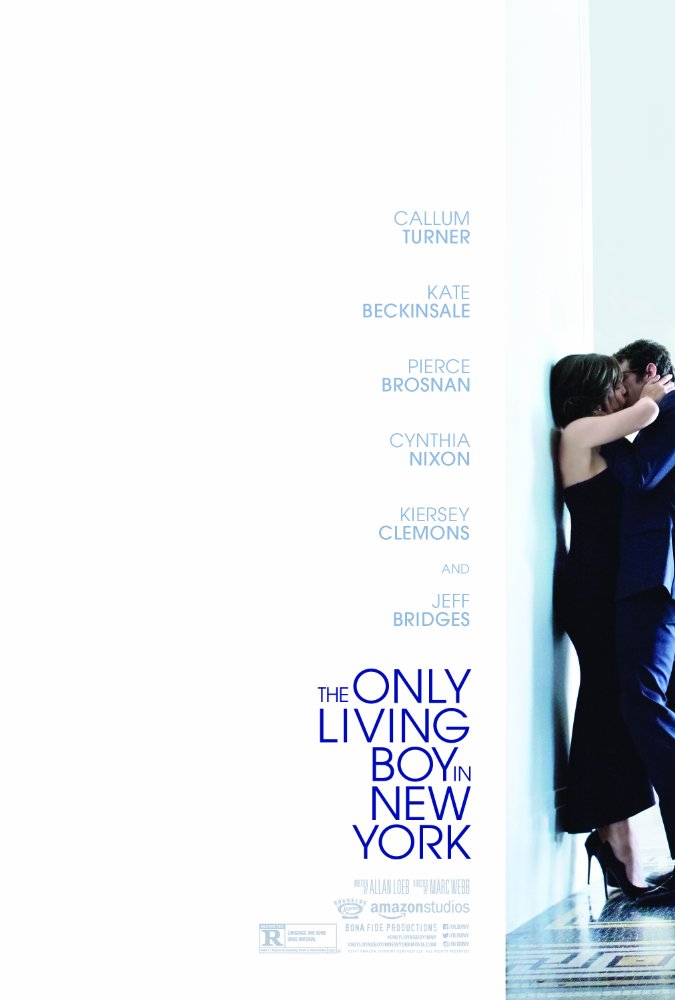 It is not a good sign for a movie when one of the first things the audience hears is how New York just isn’t New York any more. I’m not sure if New Yorkers know this, but the vast majority of people in this country don’t live in New York City. Weird, right? In fact, most of that majority have never even been there, so the statement is completely meaningless to most people other than to reinforce how full of themselves are New Yorkers. To quote Siobhan Fallon Hogan from Fools Rush In, “Why does every guy from New York think there’s nothing west of the Hudson?” Exactly. Not only is The Only Living Boy in New York full of itself, but it’s also complaining about modern New York City as if 1970’s New York City was some quaint little town. If that’s not enough to immediately turn you off to this movie, wait until you meet the loathsome and vapid characters that dwell in this film. 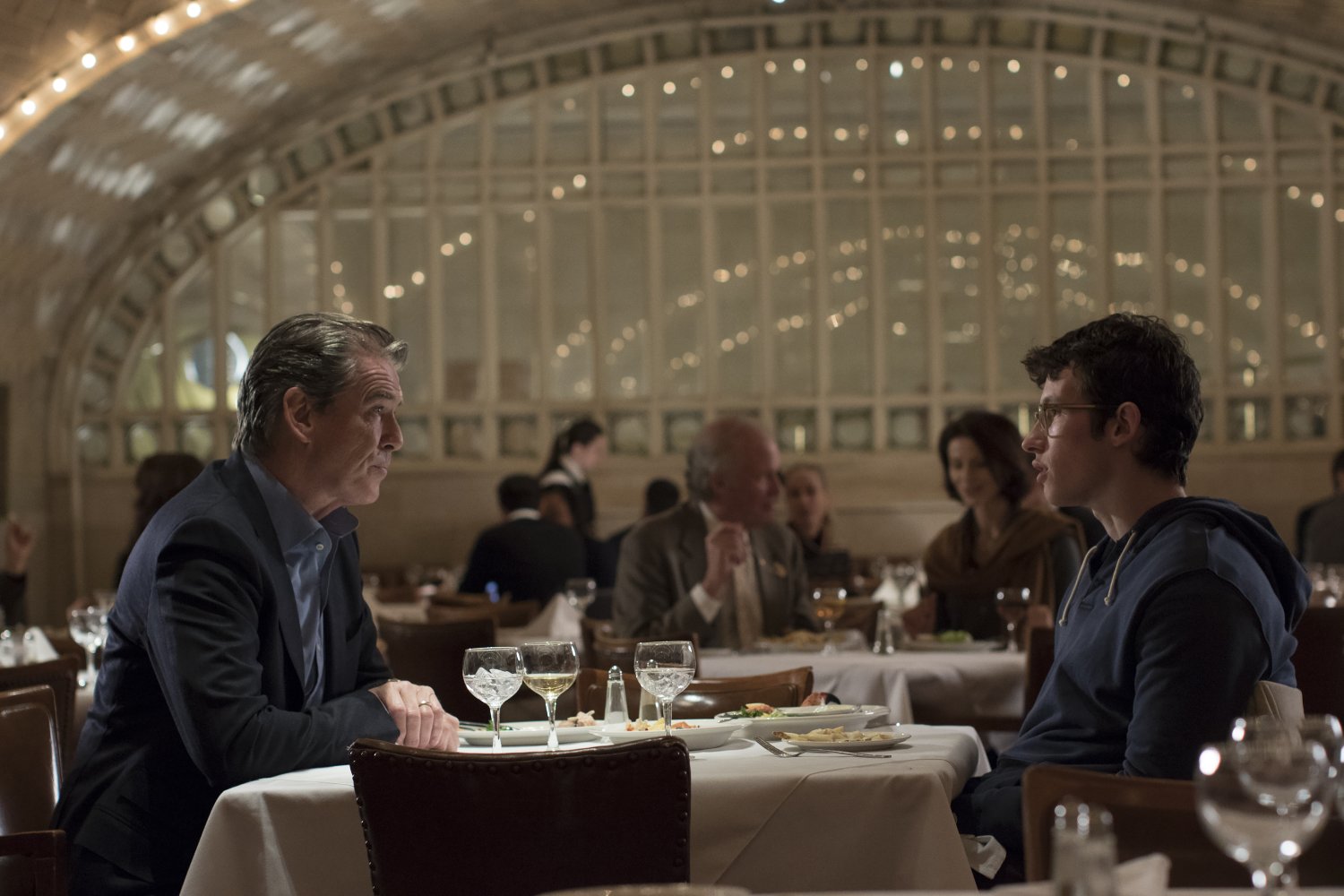 (SPOILER ALERT because this movie deserves it.)

Thomas Webb (Callum Turner) is an early twenty-something pining for his friend, Mimi Pastori (Kiersey Clemons). Mimi is your classic hot girl stringing along her kind-of-dorky friend because she’s that shallow. But, they had a “magical” night together and Thomas is hooked. After learning that she is going off to Croatia to study, Thomas goes home to his apartment and meets W.F. Gerald (Jeff Bridges), a new tenant. We also know W.F. is the narrator waxing nostalgic at the opening of the film because nobody else sounds like Jeff Bridges. W.F. immediately starts nosing into Thomas’ business and the first guess you have is that he is a psychologist. Oh, if only.

Soon thereafter, we meet Thomas’ parents, Ethan (Pierce Brosnan) and Judith (Cynthia Nixon) at a dinner party where the entire table is reiterating Gerald’s opening narration about the loss of New York’s “good” culture. It took incredible restraint for me to not shout “fuck you!” at the screen. A short while later, Mimi and Thomas are at dinner when Thomas spots his father kissing the neck of Johanna (Kate Beckinsale), who is definitely not Cynthia Nixon. Thomas becomes obsessed and starts stalking Johanna, but is found out almost immediately. Not only does she know he’s following her, but she knows Thomas is Ethan’s son. After a couple more run-ins, they start having sex. At this point in the movie, you should just leave because this movie only gets more disappointing. If not, it’s also incredibly predictable. Seriously, leave the theater. 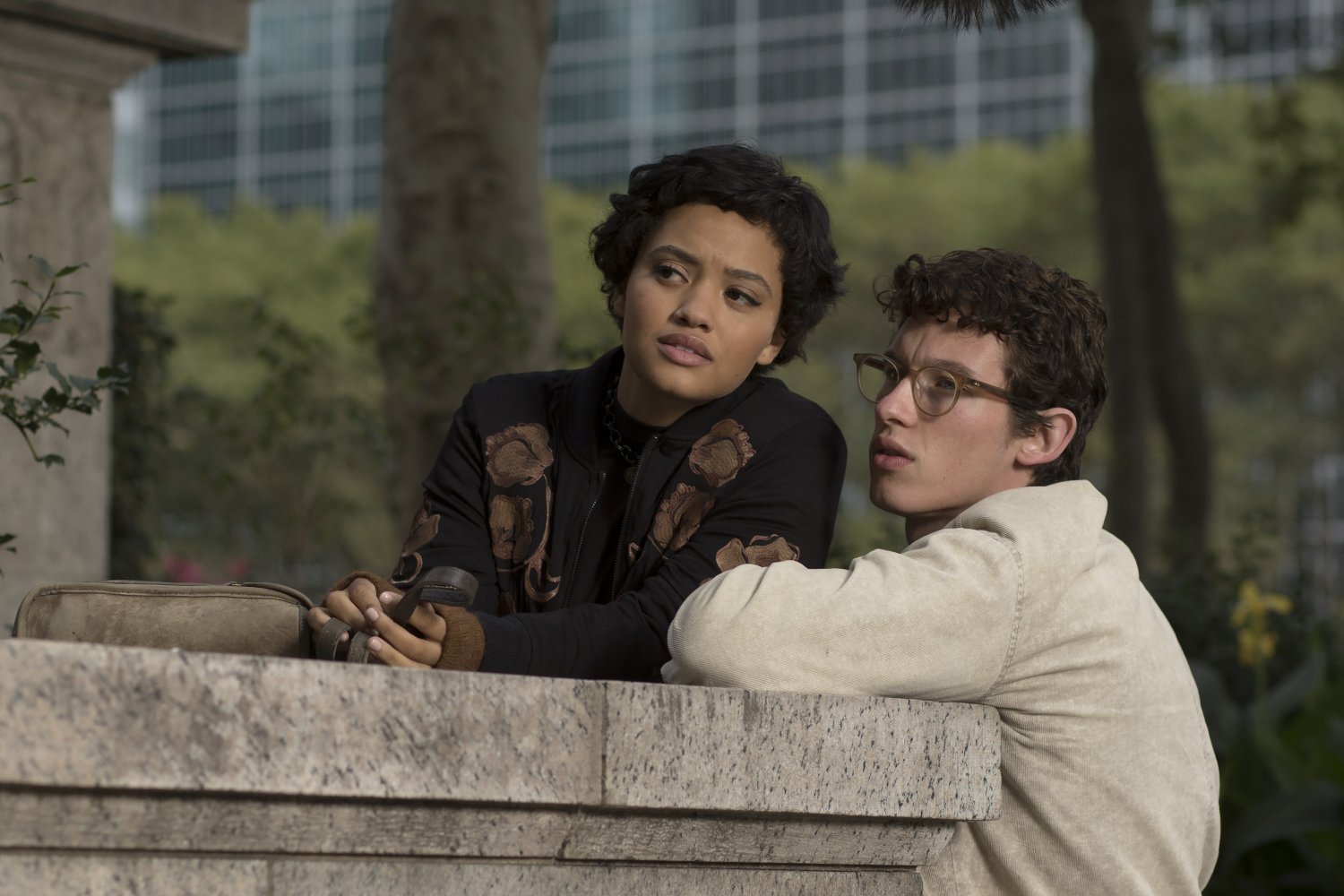 She’s just not that into you. Take the hint.

If it’s not gross enough that Johanna is knowingly sleeping with father and son, she also seems to be in on the secret that gets revealed at the end of the movie. But, since this movie is telegraphing every move, you should guess it the moment we find out W.F. is a writer and whose new book is about Thomas. She is truly an awful person and when she professes to be in love with both of them, you’ll want to puke in your popcorn bucket. That’s why the bucket is so big, by the way. And Thomas isn’t any better. He can’t take the hint with Mimi, decided screwing his dad’s mistress was a good idea despite insisting how much his dad’s affair would devastate his mother, and doesn’t even seem to have a job while complaining about Ethan trying to help get him a job. If you’re keeping score, that’s one incestuous mistress, one douche-nozzle son, one incredibly nosy neighbor, one cheating father, and one crappy friend. Kind of hard to care about a city’s past when this is the cross sample of people who talk about it.

Thankfully, this movie is less than ninety minutes, so I walked out of it with little more than a shrug. Further contemplation made me realize how far it had its own head stuck up its ass, but that’s not what makes it a subpar movie. That honor goes to the uninspired script, including a lot of telling us things when it should be showing us things, and a cast of characters that are about as undeveloped as you can get. Generally, a movie should want us to sympathize or relate with its characters, and I’m guessing there are very few people out there sleeping with their dad’s mistress. Throw on the predicted reveal and the explanation of how it happened and you will wonder what you did in life to deserve watching this movie. Unless you are the person complaining about all the things that are gone now – you deserve it.

Rating: Ask for all of your money back and don’t forget to root against the Yankees.