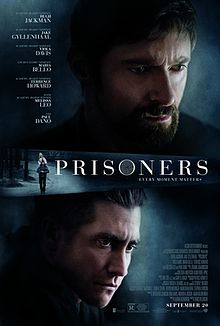 After being totally blown away by the current epic Blade Runner 2049, I decided to pick up and screen a copy of Prisoners (2013), one of Villeneuve’s earlier movies. A rainy, gloomy, but joyous Thanksgiving afternoon quickly morphed into two parents’ worst nightmare, the disappearance and abduction of their children. What followed for the next 2 hours and 33 minutes was perhaps the most intense and gut-wrenching movie that you will ever see, and the intensity never let up throughout the entire film. Most of the film centered on the investigation by Lt. Loki (Jake Gyllenhaal) and his interaction with potential witnesses and suspects. A parallel story developed when one of the parents, Keller Dover, decided to take matters into his own hands. 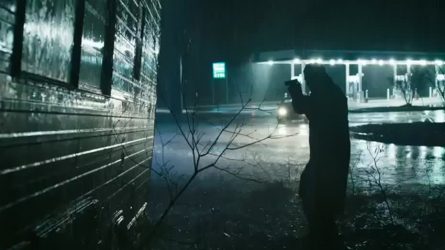 Prisoners (2013) deserves to be mentioned with films like Silence of the Lambs and Se7en; it was just that chilling and riveting. It is the kind of movie that will stay with you long after you watch it. Denis Villeneuve made yet another movie that is richly layered but not overly complex. The cinematography by Roger Deakins was beautiful, from the battleship gray and seemingly always raining or snowy skies, down to the ugly drapes and the Harvest Gold appliances and teapot in Holly Jones’s house. Aaron Guzikowski’s screenplay was not perfect, yet he wove a story that was somewhat predictable but still quite intriguing. 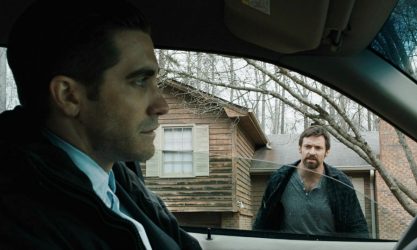 Religious Themes- Oh boy, neither God nor religious faith fared well at all in this movie. We had a local priest who was on the Sex Offenders Registry. Loki found him passed out drunk on the floor of his house, with a bound and gagged dead and decaying body in his basement. Keller Dover, a religious and devoted family man, totally went off the rails after the two girls disappeared. He embraced unimaginable evil, torturing a boy who was himself a victim. These scenes were as incredible as they were difficult to watch, but even the transformed Keller was not the most evil character in this disturbing movie.

Holly Jones and her husband were deeply religious Evangelicals until they lost their son to cancer. They then turned to unthinkable evil “Making children disappear is the war we wage on God”, coldly stated Holly Jones. “Turns them into demons like you”. More on Holly Jones later, but she needs to be in my Movie Villain article as one of the most ruthless female villains of all time. Yes, and if things were not bad enough, there were snakes too.

There were religious symbols everywhere and these symbols represented the real story in this movie. It was not merely a story about the devastating kidnapping and disappearance of two young girls. This movie highlighted how humans facing adversity sometimes became terribly lost and cannot determine right from wrong, or morality from immorality. Morality becomes an impossible maze. 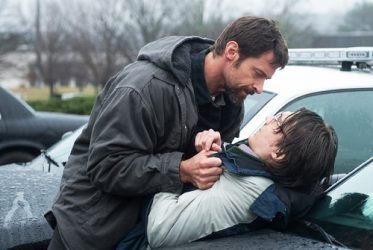 Acting- The acting in this movie was superb. Denis Villeneuve must have a special relationship with his actors because he fully exploited their potential. There were many other notable performances, especially by Viola Davis and Terrence Howard, as the other bereaved and devastated parents, but here are some highlights:

Prisoners was a near masterpiece. There were many levels of imprisonment in this great movie, both physical and psychological. Villeneuve took the horrible specter of every parent’s nightmare and made it much, much worse. The flaws of the ultra-religious and over the top paranoid Preppers and Survivalists were exposed and decimated. Prisoners was a dark and haunting experience that you will never forget. If you are looking for an uplifting experience and happy endings, this movie will not be for you. If you enjoy fine cinema that will make you squirm and think about the consequences of moral ambiguity, Prisoners may be for you, but I doubt if you will want to watch it more than once. 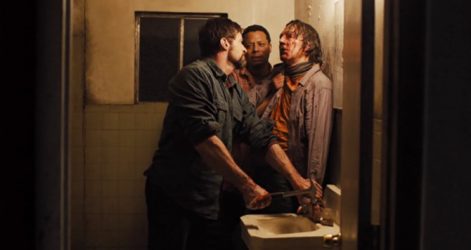 Quotes, one-liners and other memorable lines: