I hope that most of you have seen my initial The Bottom Ten Worst Christmas Movies Ever that I entered a couple of days ago. This list will include 10 unique movies, but A Meowy Christmas will still take its rightful place. Some Christmas Movies are awful, but watchable because of their camp intrigue. The Jack Frost Movies (the two horror/comedy versions), Santas Slay and A Cadaver Christmas come to mind. Others, like the ones on this list are merely awful. To wrap up this years Christmas Season, I present The Ten Worst Christmas Movies:

Honorable Mention: Jack Frost (1998) This was a terrible movie in spite of the presence of the great Michael Keaton. Not only was it bad, but it was one of the most expensive mistakes in cinema history. This film lost a staggering 65 million dollars. Bah-Humbug indeed. 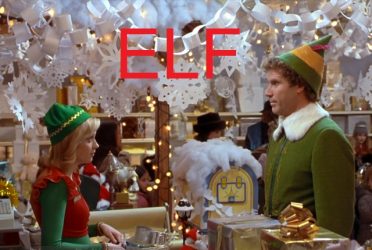 7.Deck The Halls–There was not one original line, not one accidentally funny utterance in the entirety of this wretched film. The movie was tedious, lame and vomit-inducing. For a movie that was intended to be a light-hearted Christmas joy, it was drudgery. I have watched dozens and dozens of Christmas movies, but I am hard pressed to think of one that is more pathetically and unintentionally UN-FUNNY. There was not one, single redeeming quality, not even as a camp throw-off. Deck The Halls was simply pathetic. Avoid this misery. 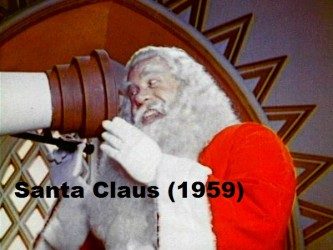 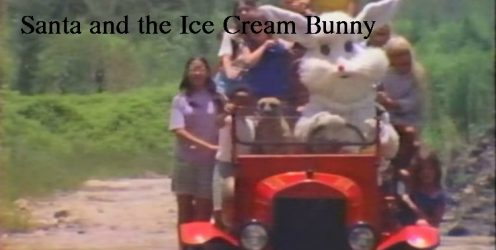 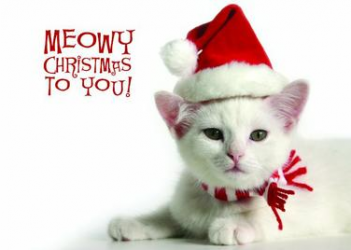 It wasn’t even really that close. Movie maker wannabee Steve Rudzinski (I Will Be Making a Formal Complaint!) raised a whopping $350 to make this awful film. Nothing about this film is professional and any random YouTube Video would probably be much better. A talking cat and talking mouse, who can’t really talk, save Christmas. I give this mess of a movie a 0.5 for originality and a 10.0 for stupidity. What was much better than the film was all the Hell that Rudzinski’s friends raised because of my review. Oh, and Jim Varney, their hero, like Jesus, remains dead. Deal with it. This film was just awful on every level. 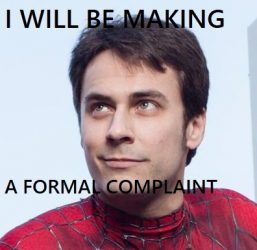