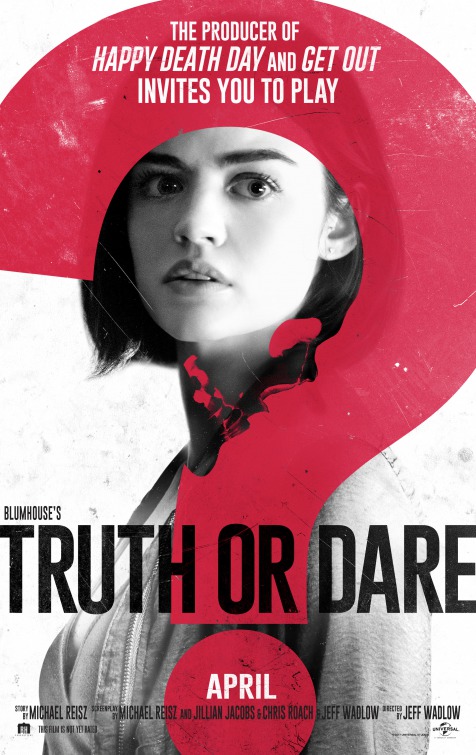 A really dumb movie based on a pretty neat drinking game

Truth or Dare (2018) O.K., I’ve about had it with Horror Movies. Sure, A Quiet Place was magnificent, but it was not really a horror movie, only a hybrid. Truth or Dare is a group parlor or drinking game that is supposed to be embarrassing, but funny. You have to tell the truth, no matter how damaging or revealing, or follow through with a dare, no matter how creative or outrageous.

If you fail to come through, you are punished. Truth or Dare, the movie, is only embarrassing and unintentionally funny. This abomination was low budget, went the PG-13 route, and just raked in the money before people found out just how bad it was. There were 4 writers for this movie! They should be ashamed for taking more than $1.00 for their efforts. I just don’t have the words to describe just how bad the writing was. 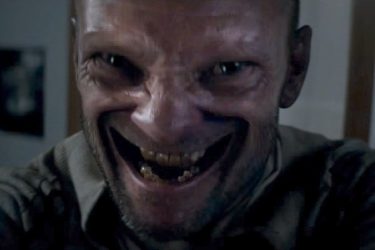 A bunch of college student best friends, who really appeared to barely tolerate each other, decided on one last Spring Break fling in Mexico. For some bizarre reason, and on the advice of Olivia, they all consented to leave the fun atmosphere of the bar and follow a perfect stranger into a creepy and dangerous-looking abandoned church. Here they played Truth or Dare. Apparently this was more than a game, and had real-life consequences once they returned to California.

Yeah, they find out the game is real after all. Unseen to others, specters, with goofy and laughable grins pose them truth or dare, and if they lie, they die. If they refuse to consummate the dare, they die. This students play the game in the order that they played it in Mexico, so rest of the fun-loving crew run around like headless chickens trying to head off the disaster for the next victim of the game. 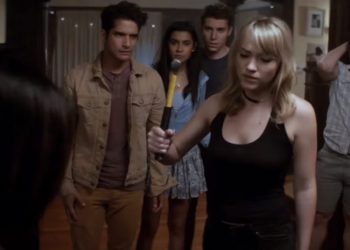 The only genuine victims here are people that actually paid their hard-earned money to see this trash. The movie was ill-conceived, poorly shot, horribly written and not scary in the least. It was so bad in spots that it was unintentionally hilarious. The characters were wooden, unconvincing and downright unlikable, so there was no reason for any emotional investment when they started dying. They didn’t care for each other and gave the audience no reason to care for them. “Good riddance” was all I could think of, especially the Medical Student wannabee, who was somehow already forging prescriptions.

How is it that Blumhouse, which last year gave us Get Out and Split, could only come up with this lame-ass cash grab? This one will easily be one of the worst movies of the year, if not one of the worst horror films ever. How about, Truth or Dare? How was this abomination ever allowed to happen? 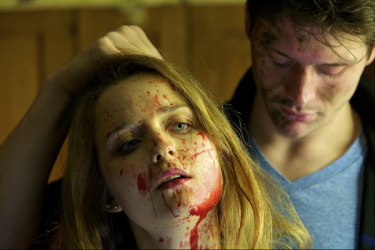