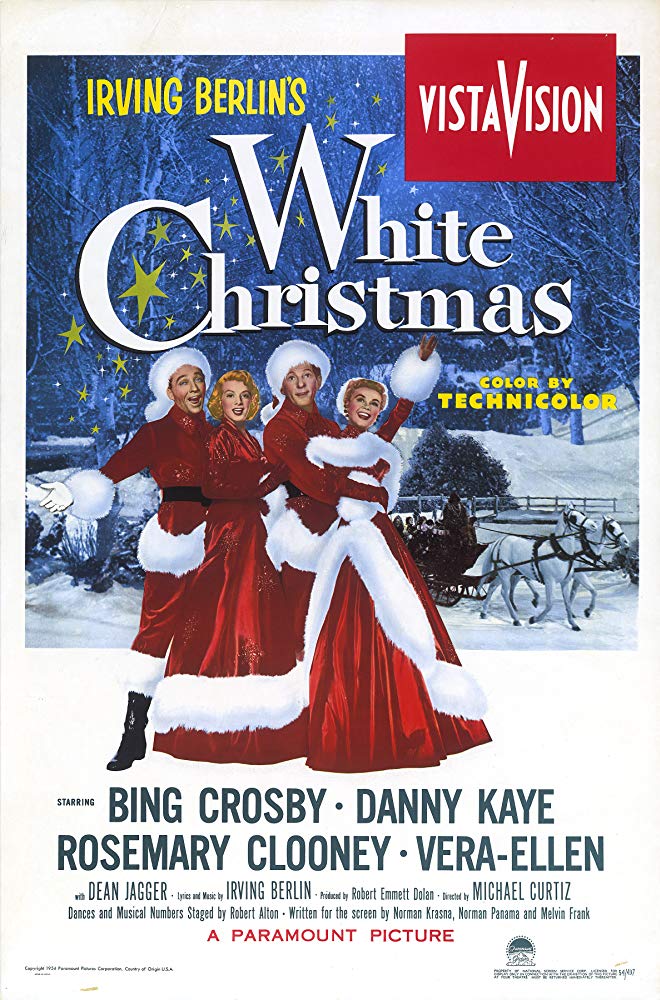 Last year a friend sent me a copy of White Christmas as a joke Christmas present. I realized that I had never really watched this Christmas classic, or remember watching it, so I popped it in the ole DVD player last night.

After the viewing, I had the feeling that not only was the movie made in a different era, but it was made on a different planet…No, in a different universe. Things have changed. White Christmas, White Bread, a very, very White America. This is the viewfinder that some Americans still yearn to look through. The good old days. Make America GREAT again. The only thing certain is change. The USA will never be the way it was post WW2. The steel mills and coal mines are not coming back to flourish, regardless of how much nostalgia (and racism) is harvested by opportunistic politicians. 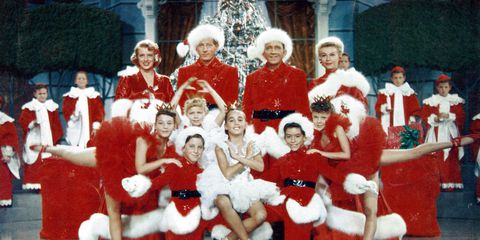 Where are all the White People?

Anyway, how about the movie? Ironically, this Christmas Movie was based on a song written by a Jewish composer and the co-star is Jewish as well. A sing and dance team Bob Wallace (Bing Crosby) and Phil Davis (Danny Kaye) teamed up during the War to sing and dance for the troops. After the War they continued their partnership and were very successful.

Phil was somewhat of a playboy who was constantly trying to hook up Bob with chorus girls and other floozies. Bob was more reserved and quiet, so the match-making was fruitless until they met up with the Haynes Sisters, who were performing at the same night club in Florida.

The girls were headed to Vermont for the holidays and for a gig at a resort, so after a few shenanigans, Bob and Phil ended up at the same place. Ironically, the resort was owned and run by their ole Army Commander, General Waverly (Dean Jagger) and it was in trouble. In spite of being in the dead of winter in Vermont, it was 68 degrees with no snow. The resort was empty and things looked bleak. 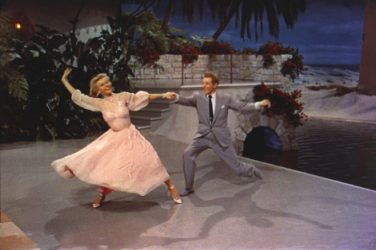 Instead of Christmas Must Be Saved!…it was The Resort Must Be Saved, so let the songs and dances begin! There were quite a few song and dance numbers, with Danny Kaye and his dancing boyfriends lighting up the GayDar like a Christmas Tree. I guess that God made it snow eventually, in honor of all the White Peeples. The movie ends. The greatest thing about White Christmas is that it is responsible for this quote:

Were going to have the hap hap happiest Christmas since Bing Crosby tap-danced with Danny Fucking Kaye -Clark Griswold in Christmas Vacation.