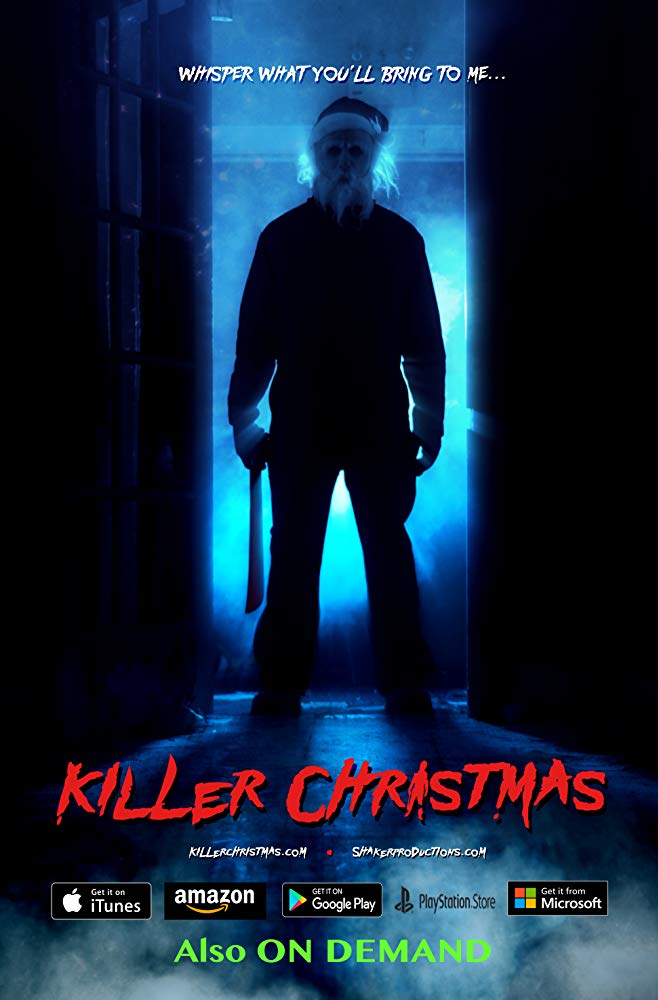 A bunch of bratty college kids get killed

Why, why, why do I do this? You know, I used to really like my job. I review Christmas Movies, so what could possibly go wrong? I know and expect to get my share of the stinkers, but this year has been unusually hard. This movie gets an immediate and uncontested 10.0/10.0 for sheer annoyance and stupidity. Only after a few minutes of watching, I wished for all involved in this atrocity to die a slow and painful death, especially Bella.

There were a bunch of college brats who decided to go to some obscure Christmas Tree Farm and cut their Christmas trees. This crew (one was Black, of course!) was drinking, cursing, making sexual innuendos, and generally acting like assholes. They wandered around in the forest like fools until it was pitch dark. Of course it was then too late for the Christmas Farm rednecks to pick them up and return them to the base. They then decided to explore an abandoned Hotel in the area instead of trying to return with their beloved trees. Again, what could possibly go wrong? 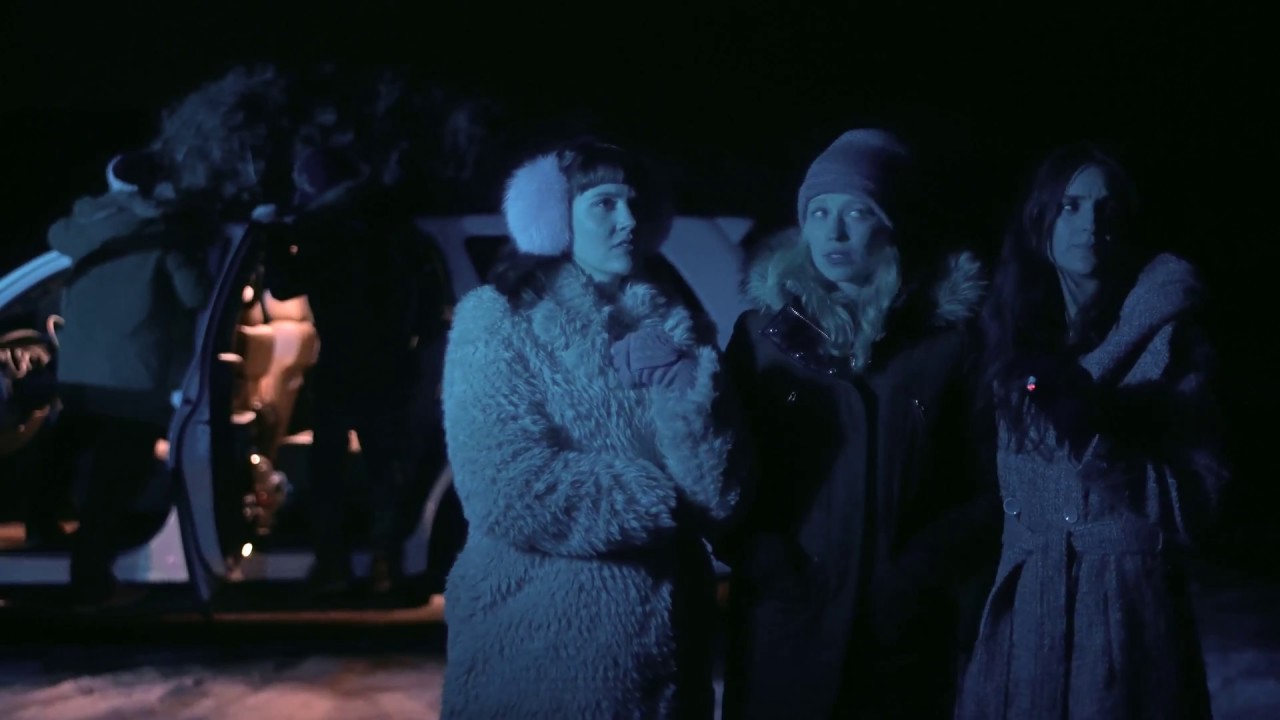 This movie was just boring as Hell. The brat kids drank, said “fuck”, smoked dope, made wise-cracks about hobos, and said “fuck” some more. The girls were constantly complaining and complaining again…about everything. It was dark and after what seemed like an eternity, I was praying for someone to die. Finally, something happened. Just kidding. One long hour into this disaster, no one had died.

This movie had nothing to do with Christmas at all. There was some annoying children’s choir in the background and these mind-raped Millennials were wearing Rudolph sweatshirts and other goofy Christmas attire. Why is this important? It wasn’t. What was important is that they all needed to die, and quickly. Unfortunately, this clunker of a slasher took forever to unfold. I’m sorry, Bella. BELLA! 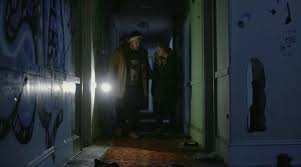 This movie was not scary, not Christmasy, not anything but annoying. I thought that it would never end. Don’t even consider watching this atrocity. Just, NO! Eventually, most everyone dies, I think. I was clipping my toenails. Thank God for small favors. The Kiddie Chorus music tried to build suspense, but only succeeded in adding to the tedium of this movie. Would it ever end?

NO, lets just say “FUCK” 187 more times and hope that it all goes away.

1.0/10.0 and the Goatesians Rating of Avoid. This movie was horrible. Bah-Humbug….Bella