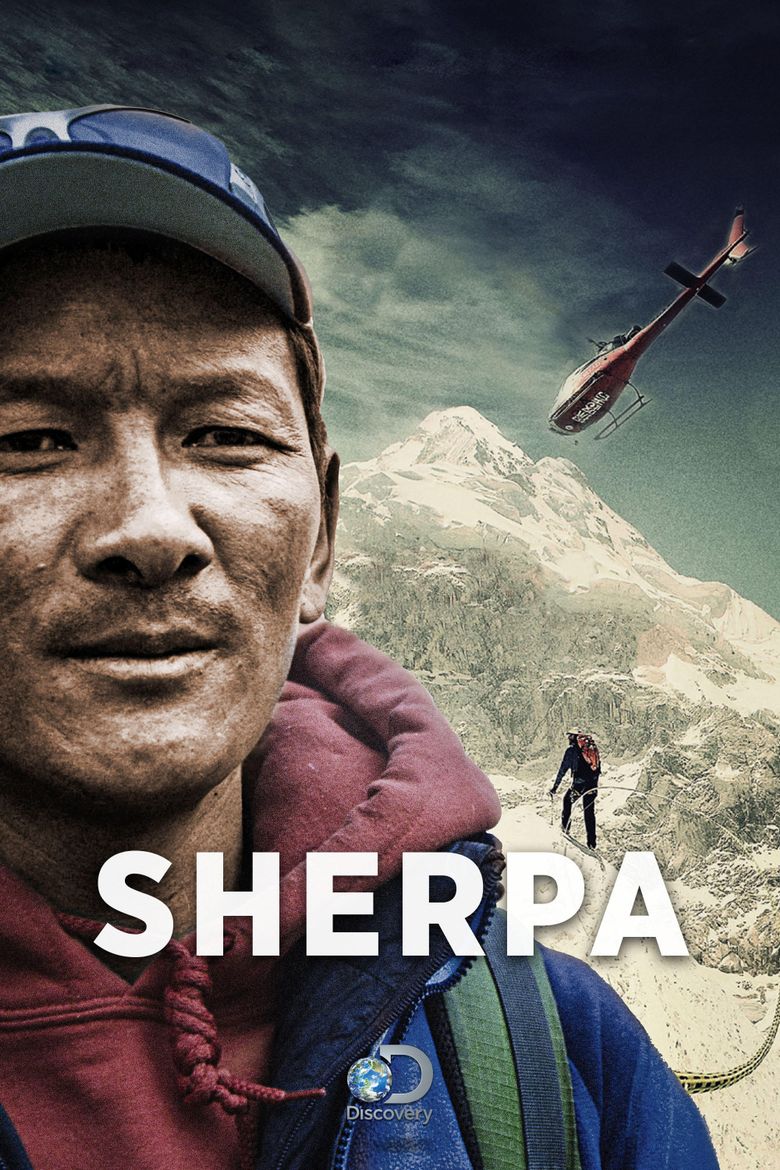 After an ugly confrontation between Sherpas and climbers in 2013, a devastating tragedy the following year changes the climbing of Everest forever.

Here at Ruthless, we have a fascination with mountain-climbing movies and documentaries. Now that Christmas and the reviews have come and gone, it is time to resume our scrutiny and annoyance with mountain climbing, which has grown into a big business. We have hit the mother-lode with the movie Sherpa.

Without Sherpas, there would be no lucrative expedition companies who charge rich, spoiled-brats up to $100,000 per pop to get these Nazis to the top of Mt. Everest. Sherpas were only being paid a pittance for the most dangerous job in the world, and eventually became tired of being treated like pack animals. They would no longer tolerate being insulted by the arrogant and racist Euro-Americans, who depended on them for everything.

Tempers flared, and in 2013 there was a full-blown brawl between the Sherpas and some Europeans who had slung around racial slurs towards the Sherpas.  In order to get a first-hand look at what was going on, some film-makers set out to document the 2014 climbing season, but what they actually observed was a lot more than they ever expected.

Right after sunrise, on April 18, 2014 a 14,000 ton sheet of ice crashed down, killing 16 Sherpas and critically injuring many more. This tragedy would change things forever on the sacred mountain of Chomolungma. The 2014 climbing season came to an abrupt end as the Sherpas declared that enough was enough.

Nature is a killer for sure, but has no evil intent and was not the villain in this documentary. For a villain, look no further than the Russell Brice Himalayan Experience, an expedition company. This is just one of the companies who charged a hefty fee to get the climbers to the top of the mountain. While some of the climbers paid as much as $120,000 to assure a summit, the Sherpas were paid only peanuts, about $5,000 for grueling work while risking their lives. The Nepalese government was also complicit in the inequity, taking about 25% of the expedition company fees. After the tragedy, the Sherpa work stoppage was inevitable.

No documentary would be complete with anything other than breathtaking panoramic shots of these stunning mountains. Renan Ozturk, Hugh Miller and Ken Saul capture the soaring and foreboding peaks and the paralyzed rivers of ice between them. The documentary then highlights Phurba Tashi, a famous Sherpa, and his family. Phurba was the current record holder for ascending peaks above 8,000 meters (26,246 ft.) with 21 climbs. Both he and his family knew he was on borrowed time, and he promised them that he would retire, but continued to climb. After the 2014 tragedy, the 2015 season was washed out with another avalanche. Phurba never climbed Everest again.

Even though Sherpas were getting the short stack at around $5,000 for going up and down Everest as many as 30 times in a season, this pay was 10x the average annual income of non-climbers. After the tragedy, some drastic changes were demanded by the Sherpas, who refused to climb in 2014 in respect for their fallen comrades.

Eventually, the Sherpas won some concessions from both the government of Nepal and the Expedition companies, but not without a bitter confrontation. The most glaring exposure in this film was not surprisingly, the commercial and colonialist posture of the Expedition companies.  It was an old story of profit and arrogance of the Euro-American elite, with the brown man getting the short end of the stick.

If you are a fan of Everest and other mountain climbing movies, Sherpa is a must watch. It was a refreshing change from the usual fare and a much needed different perspective.