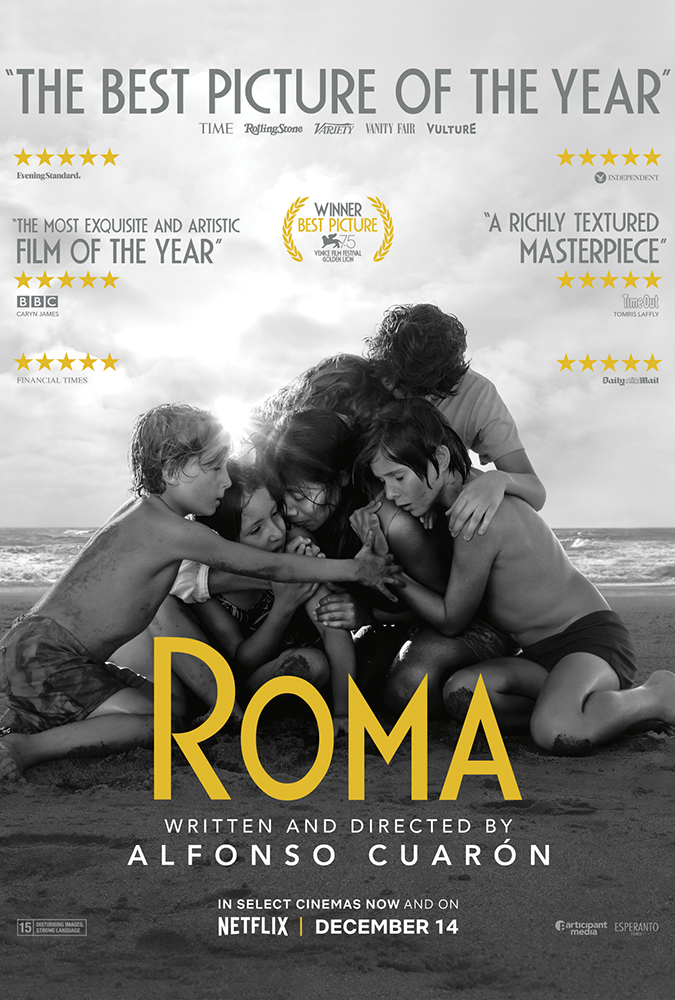 Short Mexicans have no reason to live

I am hard-pressed to think of a movie that has received so much hype, so much critical acclaim, and so many awards before the Oscars. Roma is not your typical highly anticipated movie at all. Alfonso Cuaron’s latest work is completely unique, and there is no existing template with which to judge or compare this movie. Roma is the only Netflix movie to ever be nominated for Best Picture. It is also a foreign film, and in Black & White, and with English sub-titles. This film featured one of the most annoying and depressing characters ever, and this character was not even human.

Roma has been praised as the best movie of 2019, no make that the Best Movie of the decade. Here is a short synopsis of the movie. It sucked to live in Mexico in the early 1970’s. It sucked even more if you were a woman and Mexican. If you were a dog in Mexico your day consisted of trying to improve your vertical leap and shitting on the driveway as much as possible. The main takeaway from the movie was that all men were irresponsible assholes and that dogs are capable of shitting A LOT.

Things I Learned From Roma:

That’s about it. Available on Netflix for the taking.