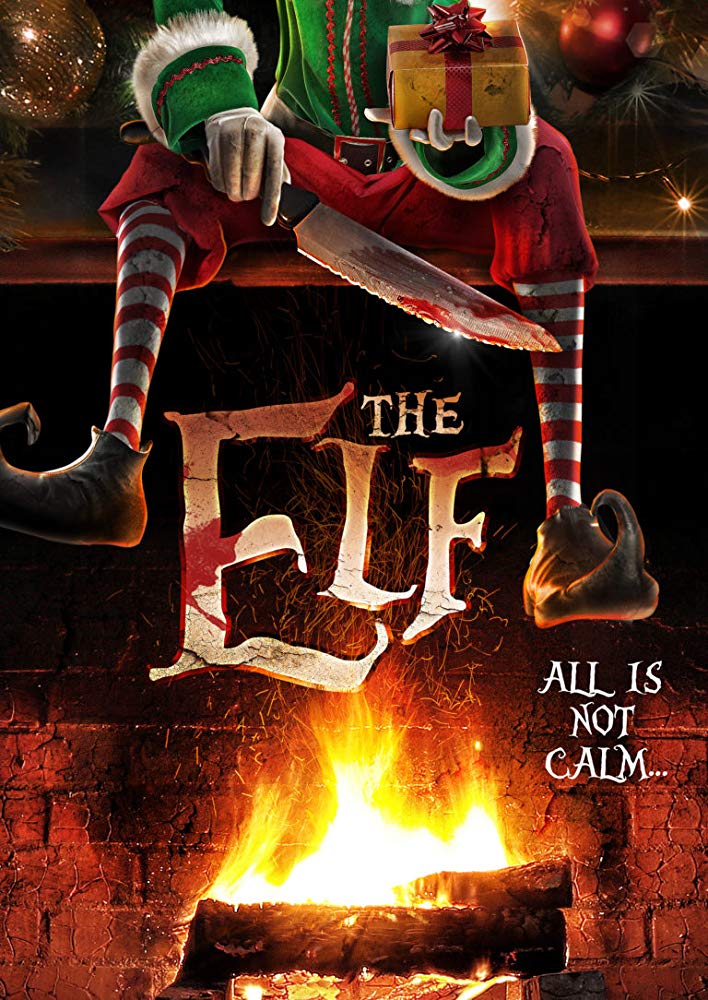 A curse on whoever is responsible for this movie

I am not going to mince words or waste much time with this review. We had Will Ferrel’s stinker Elf, Dan Haggarty’s debacle, Elves, and now we have The Elf (or Elf on a Shelf). This film is probably the most senseless, boring and unnecessary Christmas/Horror movie ever made. The actors behave like they hated being in the movie, and I don’t blame them. Nothing about this movie is competently done or remotely interesting.

Here is a brief synopsis of this wretched movie. Nick is unhappy and refuses to acknowledge or participate in Christmas because he was traumatized as a child. His duck-lipped fiance Victoria is unhappy because she wants to invite her creepy family over and celebrate Christmas. Nick had also inherited a toy shop. This also makes him unhappy because he sees a creepy elf doll and creepy messages. There is some sort of curse connected to the toys in the toy shop! Woo-Woo!

It is painfully obvious that Nick and Victoria hardly know each other, but they are engaged to be married. Her family is unhappy because they were not consulted about Nick and the marriage. Her stupid family come to the house on Christmas Eve anyway, and the elf starts his killing. No one cares, especially anyone unfortunate enough to be watching this horrendous film.

Even though there was a blinding snowstorm, Christmas Carolers, dressed up like they were going to a Cuban Summer Salsa Dance Party showed up at the door. They were all killed by the Elf Doll with a string of Christmas lights. Even with the horrific murders happening right outside, the family inside acts almost bored.

The elf continued to kill everyone, while grunting like Gollum. There are plot reveals from Nick about the curse and the Elf. More killing commences and there is the inevitable plot twist that was as uninteresting as the rest of this movie. There is some of the worst acting that I can ever remember.

There is absolutely no reason to watch this film. It is not Christmasy, it is not scary, it is just bad.

ZERO/10.0 With the Goatesians Rating of AVOID.