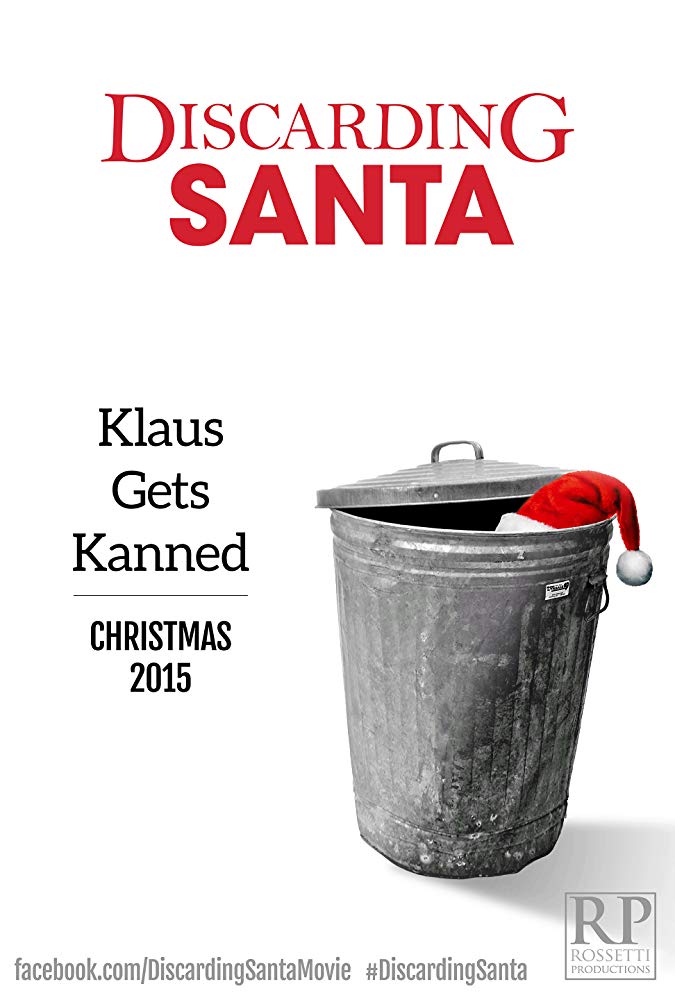 A dumb and needless attempt to validate the War on Christmas

This is supposedly a documentary about the town of Leitchfield Kentucky’s new ordinance to ban Santa and Christmas. This movie is a stupid attempted cheap shot at the imaginary War On Christmas. This type of paranoia, lies and stupidity is exactly why we have Donald Trump in the White House and the traitor Mitch McConnell ruining the Senate.

This awful Christian Family Values docu-movie goes on the premise that since the Libtards have already removed school prayer, The Ten Commandments and nativity scenes from public buildings, they might as well remove Santa as well.

Supposedly this docu-shit was put together with discovered film clips of police footage, security footage, and footage from a City Council Meeting. The dialogue consists solely of self-serving whining about the persecution of Christians and Baby Jesus, and the Evil Atheist Conspiracy to remove Christmas.

ZERO/10.0 With the Goatesians Rating of “Now I know what is worse than Cameron Kirk’s Saving Christmas