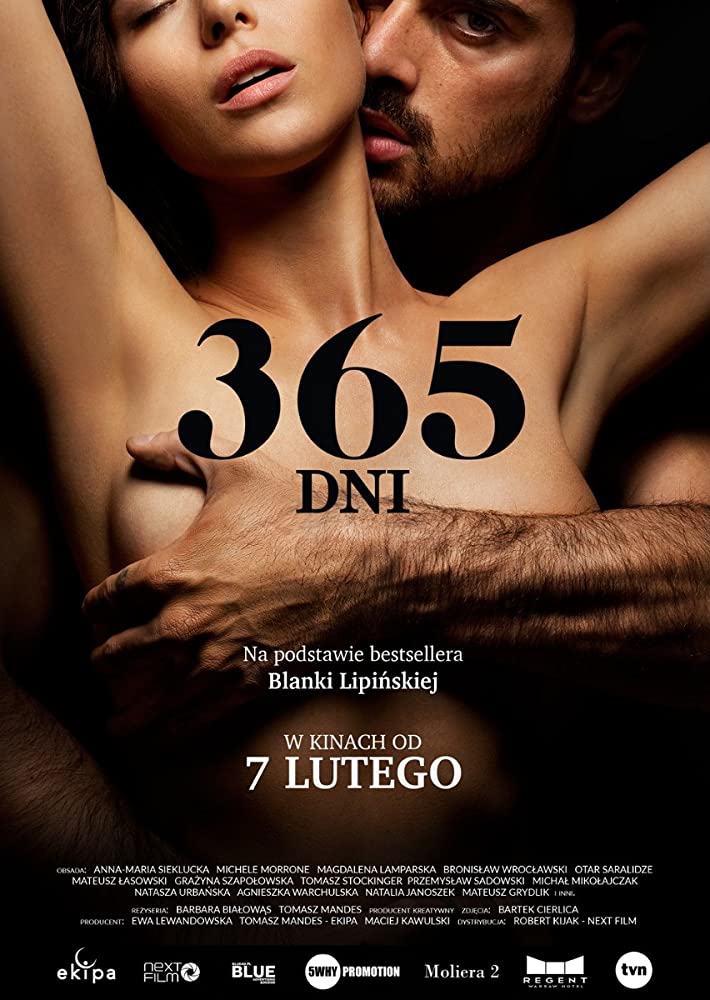 Massimo kidnaps the girl of his dreams for a year to make her fall in love with him. A horrible movie is the result.

Here’s the plot. An Italian mafia goon/stud named Massimo is standing on a rooftop with his mafia papa when an assassin’s bullet kills his father and strikes him as well. He thinks he is dying and becomes obsessed with this vision of a hot girl on the beach, named Laura, one of the last things he saw before being shot and losing consciousness. He decides to kidnap the woman and give her 365 days to fall in love with him. I mean, what a guy!

Now, of course Laura is outraged at being kidnapped and demands to be set free, or at the very least, she wants her iPhone and laptop. Now Massimo, being an honorable goon, has promised Laura that he will do nothing to force her to love him. She will not be taken by force and must fall in love with him of her own free will. Laura has other ideas and sets out to troll and torture Massimo by being the biggest dick-tease slut on the planet, especially out in public.

Massimo is purple with rage over this behavior, but what can he do? He is a man of honor, Sicilian-style, so he has to endure. To hell with spoilers, I really don’t care if I spill the obvious can of beans with this one. Well, OF COURSE she ends up falling in love with this guy, I mean just look at him!