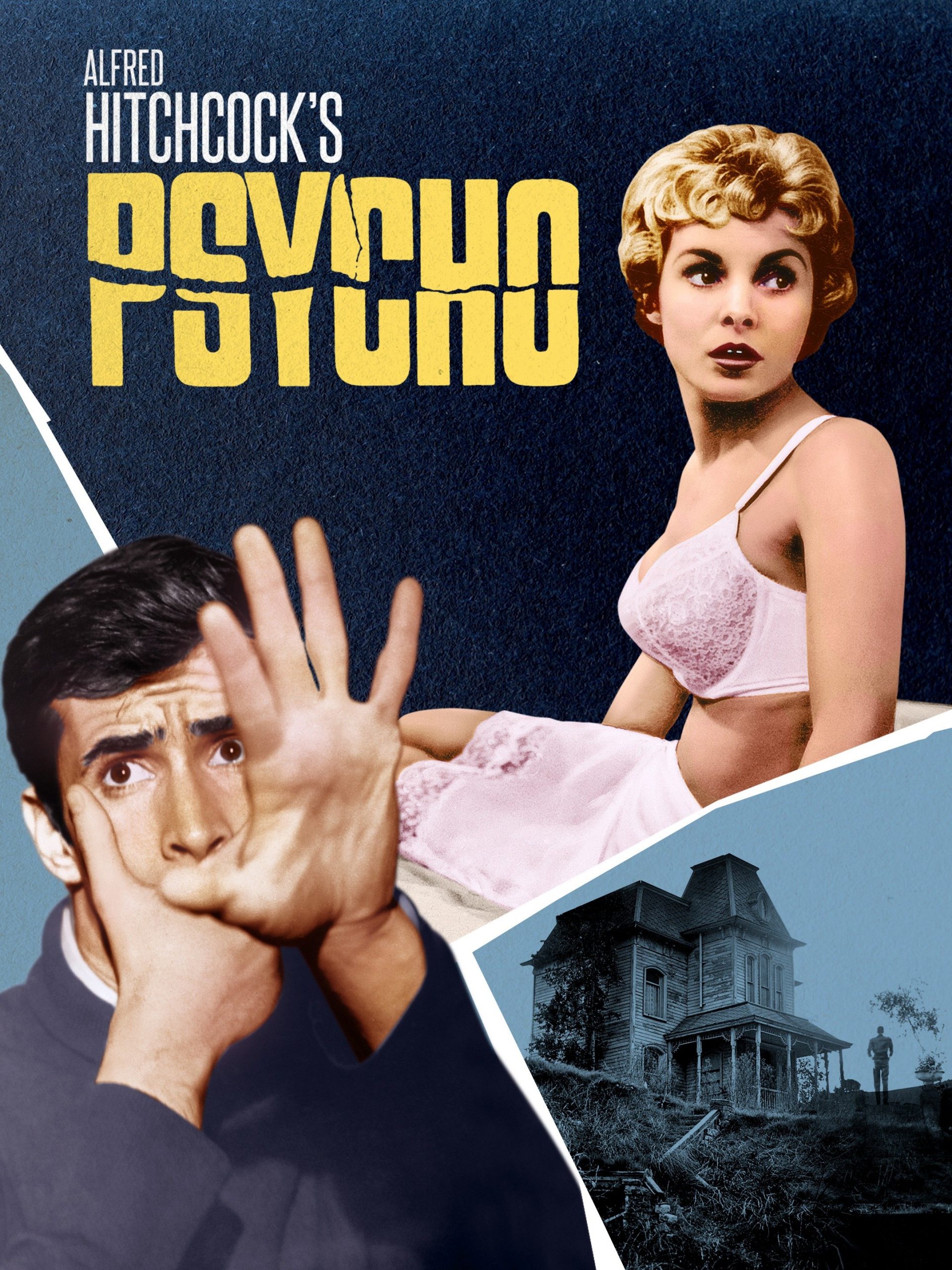 Never be taking a shower during a knife fight

An early—perhaps, only—highlight in Resident Evil: Code Veronica features a palace sitting below a private residence atop a hill on a southern ocean island facility overrun by the bioengineered monstrosities it helped create. That gothic castle looms in the background, and as you, the player, forge an eventual path toward the perched building, the eerie laughter of an unknown occupant menacingly beckons. If the earlier games’ besieged setting channeled George Romero’s first two Dead films, this moment was Alfred Hitchcock in a capsule.

Around that time of the game’s release, Gus van Sant’s shot-for-shot remake of Sir Alfred Hitchcock’s classic was on constantly on paid TV as I was playing the video game on the Sega Dreamcast. While having never taken an interest in the remade film the few times it played in close succession, the image of the Bates house overshadowing the motel most certainly lingered. The idleness of those motel sequences preceding the notorious shower scene evoked the disruptive inertia of stopovers on a journey. The homage from the video game would click in a roundabout manner by the end of Hitchcock’s original as the voice from the video game’s castle was a callback to Norman Bates’ mother.

The first scene is pure Hitchcock intrigue as established by his moniker as the Master of Suspense: what was once a bland mid-day pan across Phoenix’ skyline switches to sudden curiosity through a focus on an open high rise window faraway in the distance. The drawn curtains conceal a darkened room (a sleazy hotel) and the secret lovers’ illicit embrace writhing just behind its pane. That exchange is a complicated tryst’s pillow talk, and it sizzles and pops as such films are advertised as on our Classics page. Playful banter turns serious with the abrupt ultimatum issued by the more aggrieved party here (obviously, the woman). It is the bargaining moment for the duo’s affair, cut short again as one side (the man in post-coital lethargy of mind) must make a flight home.

And thus, Marion Crane (Janet Leigh) was left by her lonesome. Stood up, on her own home turf, with the week winding down and five-figures of her boss’s money burning a hole in her purse. To see the following development is to enjoy a journey pondering the possibilities of what Hitchcock’s plot will throw at us next. Back at her office, Marion (still nursing a mean headache) takes the rest of her Friday off but not before she is to deposit $40,000 in cash at the bank. It is Friday, the weekend is fast approaching, and her relationship prospects are up in the air. Idle hands, indeed. Or perhaps she’ll deposit the money on Monday after she sleeps off the migraine.

That early promise of quotidian simplicity is put aside for another hallmark of American culture (road trips) to take its place without so much as a stride broken. Those scenes’ stillness is leisurely and tangible. A plethora of analyses about the film’s structure, hidden meanings, alleged metaphors and symmetry, even—whether adding to its legend or unearthing new angles—would emerge from such moments. What is gleaned from Marion’s paranoid encounters on the road as a series of temporary hitches may be seen by others as an initiation into criminality. Personally, knowing the film’s reputation precedes oft-parodied and spoilable events, I instantly wondered how long of a stayover was due before the infamous shower scene, and how much more plot to hold us over until said point.

Hitchcock subverts expectations that may only exist in posterity with years of build-up since release. Beginning with an imitation of a romance then a noir, the illusion of a burgeoning slasher is in turn transformed into a traditional, suspenseful thriller with noirish tropes. Instead, the question became about how much more plot was left over after a sudden burst. That slasher gimmick is transient; Marion Crane was not to be isolated, chased, then tormented with the probability of escape in a final girl scenario. The presumed protagonist up to a considerable portion is killed off so that the plot, tension and drama can all begin anew.

Norman Bates (Anthony Perkins)—who goes from charming and assured around Marion to a stuttery, self-incriminating mess flubbing his alibis at the slightest interrogative gesture—is a curious number. Around Marion, he conducts himself with a charisma that is understated and disarming at first. And by the time the facade reveals Bates’ voyeuristic kick, Hitchcock will have shown us three instances of Marion undressing, holding the mirror up to the audience, in a way. Of note is the balance of Bates’ predatory game tipping over the other way the moment Marion goes missing. The composure crumbles and the game of hunter and hunted plays out along ethical and consensual lines before a role reversal occurs. Privacy is encroached upon by all, starting with Hitchcock’s camera as regards Marion and the above-mentioned window scene.

Perhaps Bates has done this before, and no suggestion of Marion presenting him with the final straw that pushes him over the edge is given emphasis. Perhaps he’s condemned to wallow in the masochistic aftermath of his proclivities with every outburst and release. And the ease with which his diagnosis is dispensed, to say nothing of the accused’s corroborated account, suggests a familiarity with similar profiles to Norman’s and the foreknowledge of lifelong traumas manifesting in violence. By the final reel, Hitchcock will have had us through Bates’ entire psychological profile as if all that preceded it was a psychiatric board’s advisory. The final exposition is recited, and so business-like is the tone when the ordeal is over that it echoes how loss is explained away following the tragedy. Eerier yet is how that puts Bates at ease at long last when closure and catharsis were meant for Marion’s sister to chase all along. Hitchcock’s masterstrokes lied precisely there, in the layered parallels and vicarious experiences.