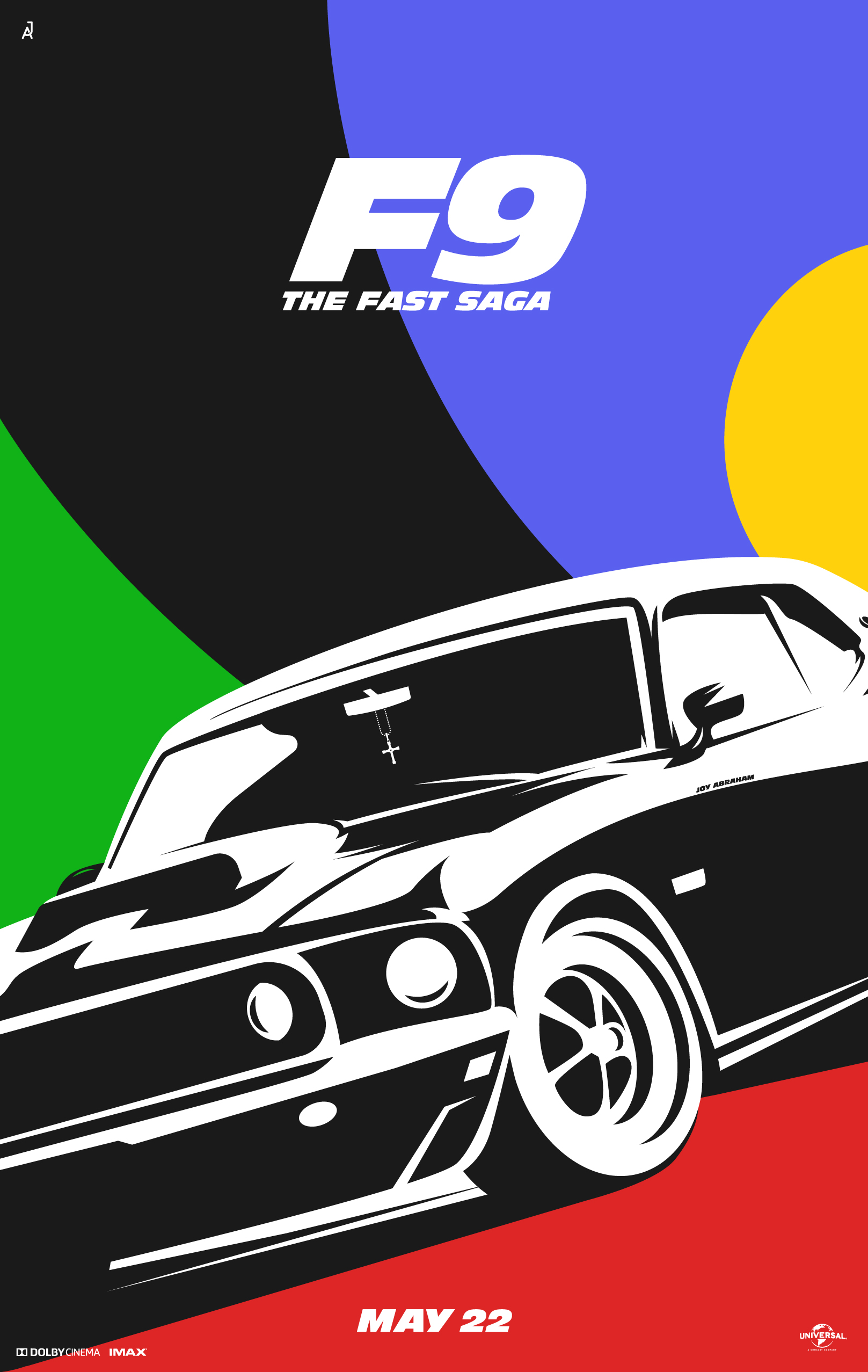 F9 is one the dumbest movies I have ever seen. It was so dumb, rather than waste brain cells and precious time thinking about this travesty, I considered just writing the word “dumb” one thousand times and calling it a review. That is what this movie deserves. But, the entire franchise is that stupid and I have somehow never managed to screen one of these movies in the past. Considering people still plunk down billions of dollars of their hard-earned money for every subsequent movie in the franchise, it felt like a cop out to write dumb, dumb, dumb, etc. So, here goes.

(SPOILER ALERT – This movie will kill some of your brain cells and it will hurt.)

Full disclosure: Of this entire insipid franchise, I have seen the first and eighth films, as well as the spinoff Hobbs and Shaw. I tried to watch the fifth one on a flight once and I lasted about five minutes before I prayed for the oxygen masks to deploy. I have missed them for a variety of reasons, one of which was probably because I was washing my hair. And don’t think it’s for film snob reasons. The entire franchise is the equivalent of Days of Our Lives slipping a roofie to Grand Theft Auto. No amount of car stunts can make up for the terrible acting, beyond-cartoonish plots, atrocious music, and cringe worthy dialogue.

I knew going in F9 was going to be hot garbage; I was just hoping it would be entertaining from an action movie standpoint. And it was very much not entertaining. There were parts where I laughed out loud, not because something intentionally funny happened, but because something so mind-numbingly stupid was said or done that my brain had to make my body do something. As an example, in the climax, they turn a Pontiac Fiero into a spaceship by doing nothing more than attaching a rocket engine to it. My friend, who has seen every movie in the franchise, kept turning to me and saying, “Okay, this one really is pretty bad.” There were even kids talking during the film and I did not care at all, whereas usually I’m plotting their murders.

Again, I went into the film just wanting to shut off my brain for two hours to watch action-packed nonsense, but F9 just wasn’t having it. I’ve seen lazy movies, but this movie took laziness to whole new levels. For much of the run-time, it kept reminding the audience how dumb this movie was. Early on, Tyrese Gibson’s character (Roman) is surrounded by fourteen bad guys with machine guns, including some in an elevated position. All of them empty their magazines at him and he not only kills them all, but exits completely unscathed. He then proceeds to spend the rest of the movie trying to convince two of his friends that they might be invincible by pointing out how they should all be dead. I half expected the cast of Lost to wander on screen to point out that the Torettos and friends actually are all dead, which is why they continue to have elaborate spy missions despite starting out as DVD/VCR thieves (incidentally, the first film in the franchise has aged exceptionally badly).

Since the movie decided to indulge in discount Deadpool theater, nothing prohibited it from reining in completely ridiculous and wholly unbelievable action sequences, papered over by a plot not even Dom’s mother could love. Not only were Dom (Vin Diesel) and friends surviving things that should have turned them to jelly or human popsicles or swiss cheese, but they weren’t even getting scratched in the process. Not only were they doing things with vehicles that would make Bugs Bunny blush, the vehicles were usually still functioning despite surviving stunts so absurd they could only be accomplished with CGI. Not only were Dom and team not dying on multiple occasions, but they were even bringing dead characters back to life by talking it away by saying Mr. Nobody (Kurt Russell) is “really good at making people look dead.”

By now, I would normally have spent some time on the plot, but it really was just dumb on top of stupid on top of much more dumb. Something about magnets and a MacGuffin and a human MacGuffin and a green ball thing with a computer virus that is going to destroy the world unless two dipshits in a space-fiero drive into an orbiting satellite. It’s the kind of dumb that puts Harry and Lloyd to shame. Suffice it to say, I was not entertained. F9 is the kind of movie that makes you think that maybe Covid lockdowns aren’t so bad. Just so dumb.

Rating: Seriously – just so, so dumb. Yeah, I’m talking to you if you paid to see this film.