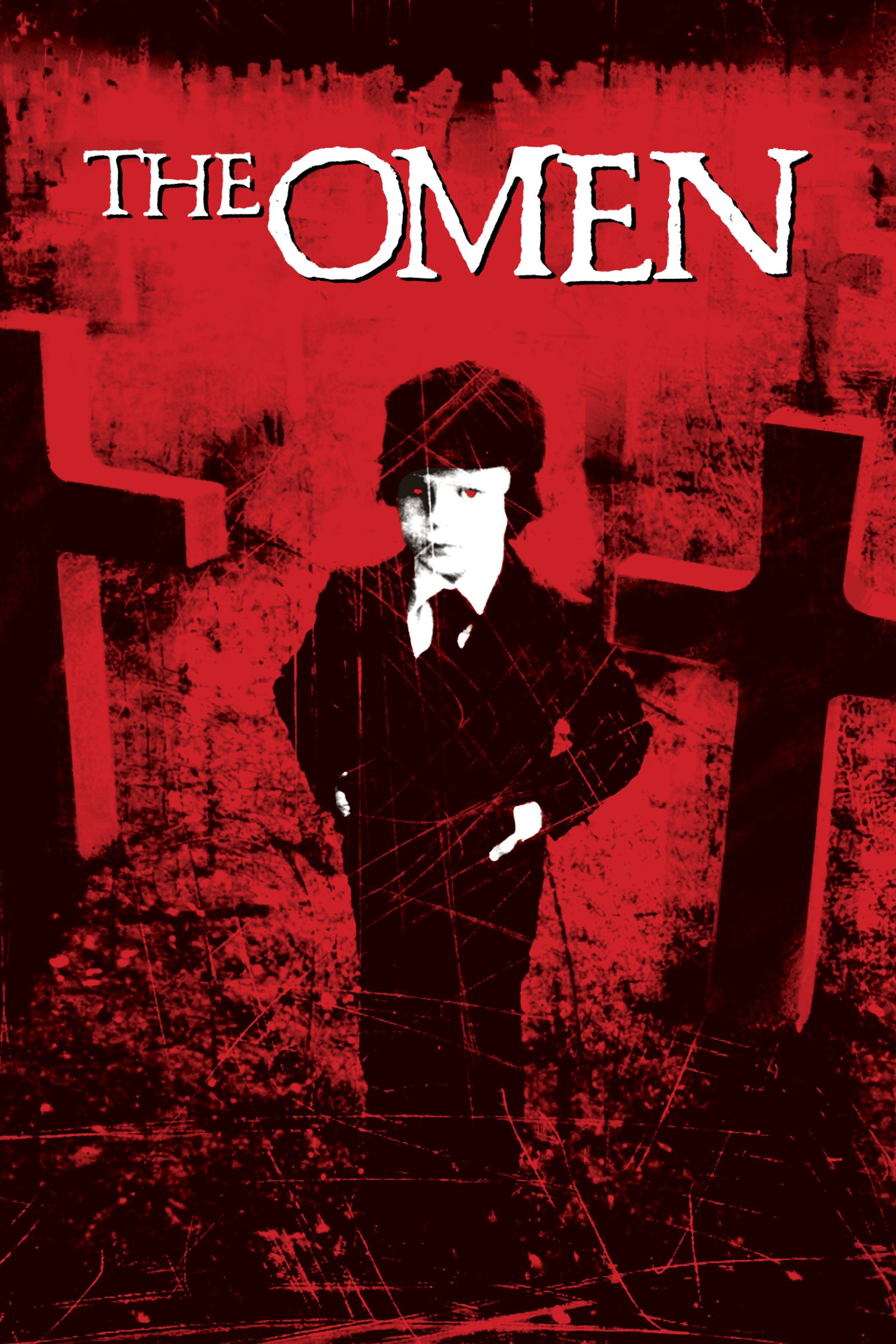 The Antichrist begins his diaper-clad reign on Earth

According to the nursery rhyme, little boys are made of snips, snails and puppy dogs’ tails.

However, some parents being driven up the wall by their misbehaving spawn probably believe they’re actually jam-packed with satanic DNA.

Take Damien Thorn. There’s just no hope with this kid. Appoint a nice nanny to look after him? She’ll end up dangling on the end of a rope. A respectful morning in church? He’ll freak out. A nice day at the zoo with mom? He’ll make the animals scarper or attack.

Like many a parent dealing with a right handful, Robert and Cathy Thorn (Peck and Remick) come up with all sorts of excuses to explain their son’s behavior, but a key part of The Omen’s great strength is Damian’s inscrutability. It’s never established how much knowledge he possesses (or whether he has the slightest clue) about his devilish origins.

Take the scene where he smacks his tricycle into Cathy’s stool as she tends a hanging plant on the first floor landing.

Is the collision intentional?

After all, the child is not looking where he’s going. His head is down and his eyes are fixed on the front wheel as he manically pedals. Nevertheless, his reaction is curious. As she desperately clings on in a bid to stop herself falling onto the hard floor below, he gets off the tricycle and sticks his head through the railings to look at her. He doesn’t say a word or try to help.

Is he bewildered? Unable to talk because he’s paralyzed with fear? Or is this what unbridled malice looks like?

Then again, what is a five-year-old kid supposed to do in such a situation? What practical use can he be even with the best of intentions?

Still, there’s something eerie about his expression as her grip grows weaker. And after Cathy falls, he just keeps staring. He does not gloat, but he doesn’t go to his stricken mother, either.

Then he runs from her.

It’s Damian’s most unsettling scene because he directly does something bad and yet we still can’t read his intentions. Simply put, the incident could’ve been a shocking accident followed by a child’s normal response.

The Omen is a horror classic and for good reason. There’s Peck’s stately presence, Remick’s fragile warmth, Jerry Goldsmith’s unforgettable score, the marvelously violent set pieces of death, and the alluring sweep of the story.

But it all would’ve fallen flat if the wrong kid had been chosen. Luckily Harvey Stephens was plucked out of nowhere to give a pivotal performance as memorable as that of Linda Blair in The Exorcist or Haley Joel Osment in The Sixth Sense.

And he does it by barely saying a word.

Aided by Richard Donner’s restrained direction, Damian never cackles nor does something cheesy like snorting smoke or making his eyes glow red. There’s nothing ostensibly ‘evil’ that can be pinned on him. Sure, there’s an intriguing intensity in some of his expressions, but only once does he give his mother a resentful look and that’s when she sends him out of the room for playing too noisily.

In many scenes he’s just a normal, tousle-haired little boy blowing out birthday candles, riding a merry-go-round, looking cute in a bobble hat or offering daddy a piece of cake. He’s even upset by the nanny’s public suicide, burying his face into his mother’s shoulder. That is, until the moment a Rottweiler shows up and he gives it a secretive little wave.

But again, is that him starting to embrace his destiny or just the typical response of a little boy who likes dogs?

It really is impossible to read the little bugger, enabling him to keep his air of mystery right up to the final shot with his cryptic glance at the camera. Indeed, Harvey Stephens left such an indelible mark in his acting debut here that the very name ‘Damian’ has become synonymous with the Devil.

You can’t get much higher praise than that.