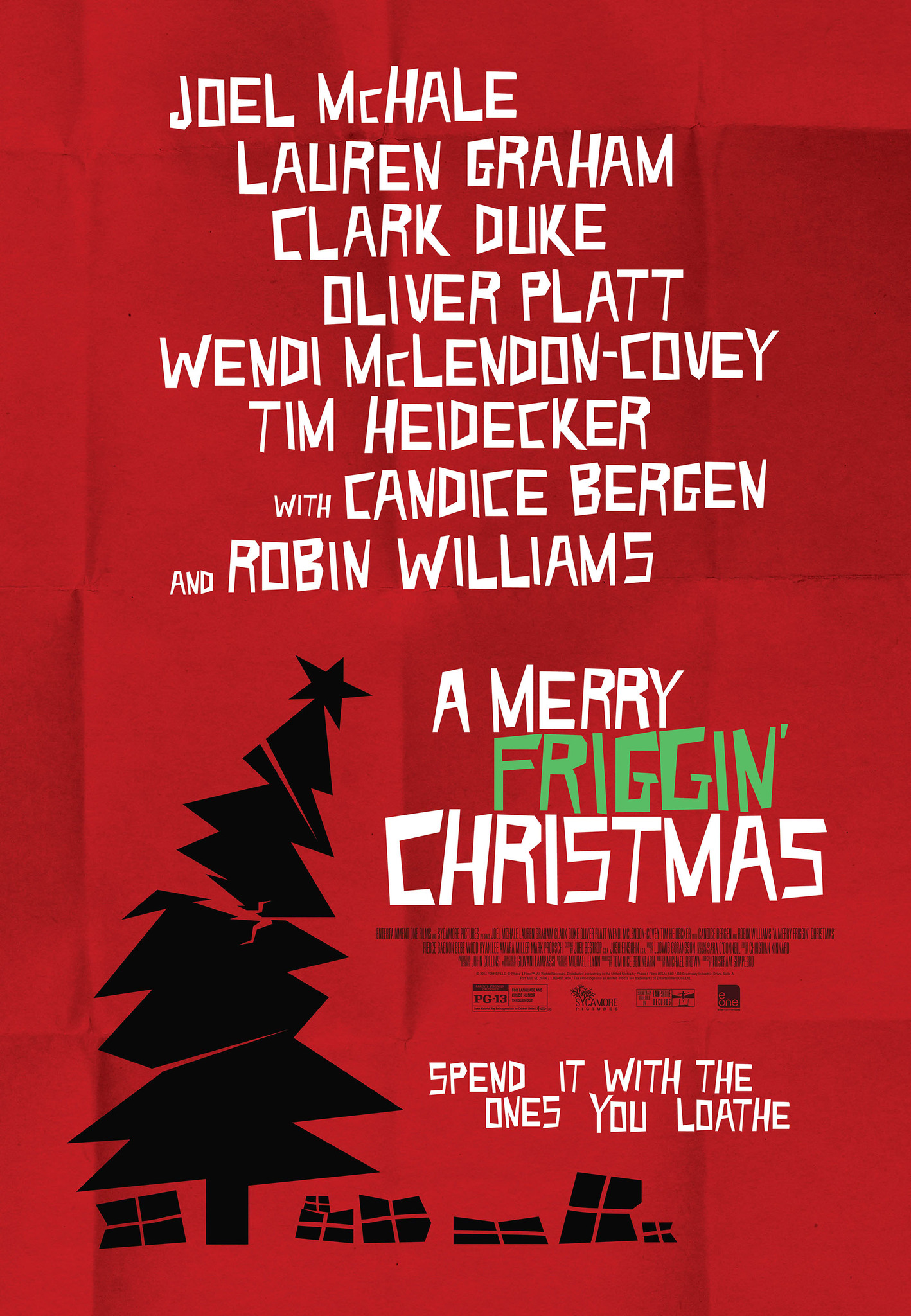 Boyd Mitchler’s family is forced to spend Christmas with his curmudgeon father and family. He forgets the Christmas presents, but what should have been forgotten is this entire movie.

I’ve been reviewing Christmas movies for Ruthless since 2006, with just a couple of reviews at first, but then reviewing them in earnest since 2013. I knew that this day would eventually come. The well has run dry for any Christmas movie that is remotely watchable. Oh, it has been fun to mock the really bad ones like A Meowy Christmas, and to be pleasantly surprised by great newcomers like Klaus and the FX version of A Christmas Carol.

Don’t get me wrong. I don’t mind really bad Christmas movies that can be exposed for the lame piles of garbage that they are. Most bad films are low budget and predictable, or just poorly or carelessly made. There are no expectations for The Elf on the Shelf or a Meowy Christmas Vacation. We are prepared for movies like Santa Jaws (which is actually pretty good) to be absurd and horrible.

There are also Christmas favorites like Will Ferrell’s Elf and It’s A Wonderful Life, that the masses inexplicably adore, but I personally loathe. These are bad enough, but the ones that are really soul crushing are the Christmas movies that have decent casts, fat budgets and/or big stars, but are literally unwatchable. Deck The Halls and Jack Frost with Michael Keaton are good examples of this type of Christmas horror.

A Merry Friggin’ Christmas stars the late and great Robin Williams with several other respectable cast members including Candice Bergen. The director of this debacle is Tristram Shapeero, who has done mostly TV shows and has only one other movie to his credit (My Freakin’ Family). I won’t mince words, this movie is worse than pathetic and not worthy of watching, reviewing or even discussing. So, I won’t. I refuse. If you want a plot summary of this abomination of a Christmas movie, read it somewhere else.

Some common Christmas tropes are:

Many of these movies fail miserably. There are, however, notable examples of Christmas movies exploiting these hackneyed Christmas movie ploys. The great Christmas Vacation and Holiday In Handcuffs are examples of Christmas movies that succeed in humorously harvesting the predictable yuletide chestnut of the dysfunctional family. Cooper’s Christmas is the Holy Grail of a whacky family values Christmas, and it was made with unknowns and shot in only 2 weeks. It is even possible to make a watchable Christmas horror/slasher movie about a dysfunctional family. Cannibalism, anyone? Mercy Christmas is a movie so naughty and enjoyable that I gave it a 10.0.

So what is the problem with this wretched movie? Virtually everything, especially the atrocious writing. Even competent actors like Robin Williams and Candice Bergen never had a chance.

A Merry Friggin’ Christmas fails to be even remotely interesting or funny. I can’t help but to morbidly speculate that his participation in this embarrassingly horrible movie influenced Robin William’s decision to end his life. This was his final film.

If you insist on watching this horrid film, or a just cringe-curious, it is available for streaming free on Tubi.

This movie has the Special Goatesian Rating of: Too bad To Even Rate