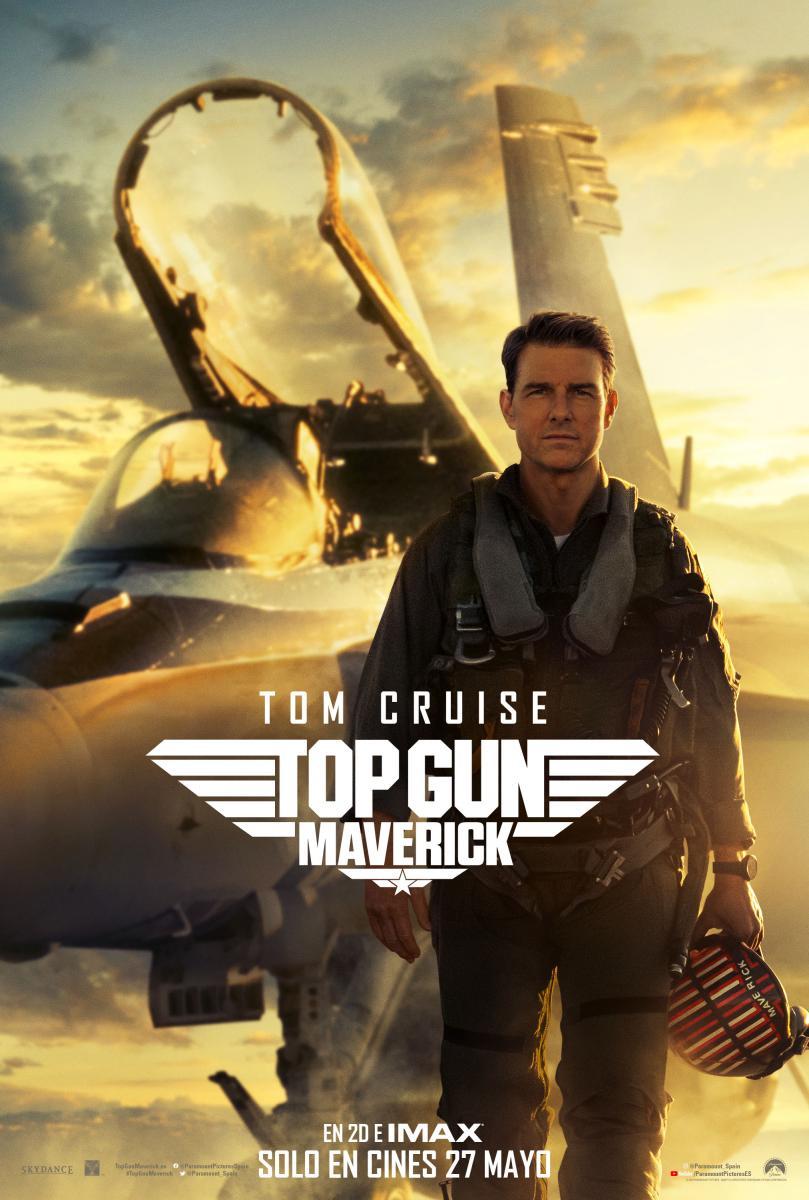 If ever there was a movie where my expectations were set to negative one million, it’s every Fast and Furious movie. One tick higher was Top Gun: Maverick. Like every other Gen X/Millennial, I have fond memories of the original Top Gun, complete with the ability to sing the songs and quote nearly every line of the film. I’ve even played shirtless sand volleyball to the Top Gun soundtrack. Yes, laugh as hard as you want – college kids are idiots. When I first learned of a Top Gun sequel, I simultaneously cringed and knew I had to see it.

I figured that, at best, it would be a retread showing a crop of new pilots being taught by Maverick (Tom Cruise), a ton of melodrama involving the ghost of Goose (Anthony Edwards) and Goose’s son, another really uncomfortable sex scene, and another equally uncomfortable volleyball scene, all wrapped in a thousand references to the original. I was shocked at how close I nailed my predictions while also having my expectations explode in my face.

Since I took my son to see Maverick, we watched Top Gun the weekend prior to watching Maverick. Just like my generation, he loved the fighter jet scenes and thought many of the other scenes were boring. What I didn’t expect was to learn something new about the movie myself. Specifically, it has no plot. The opening scene is purely character introduction via a dogfight. The entire middle is more character development via multiple dogfights. The end is a last bit of character development via…checking notes…a dogfight. Top Gun is nothing more than a dick-waving competition doubling as a recruiting ad for the Navy. Hence my negative expectations for the sequel.

(SPOILER ALERT – I won’t take you to the danger zone, but might buzz the tower once or twice.)

Maverick opens identically to Top Gun – lots of rapid cuts of fighter jets being launched from an aircraft carrier while various deck crew make hand gestures and fist pumps. Same music. Same font on the credits. The only way we know it’s not literally all the same footage is a tiny Abe Lincoln bobblehead on a windowsill (indicating we’re looking at the U.S.S. Abraham Lincoln) and random shots of F-35s taking off. Oh, and the title card adding the word Maverick under the words Top Gun. This seemed like a bad omen to me and I braced myself for the worst.

But the worst never came. We leave the Lincoln and head to a hangar, where Maverick is working on a P-51 Mustang, then dusts off the thirty-five-year-old crotch rocket from the good ol’ days. This might be a good time to mention this movie does kind of go out of its way to include a lot of fan service. Anyway, he arrives at another hanger featuring a prototype jet capable of mach ten, waiting for its next test flight. Unfortunately, the program is about to get canceled because drones are the future, not manned aircraft. Maverick flips the figurative bird to the admiral canceling the program and takes the jet up for its test. Like the opening scene of the first film, this scene does not exist for plot reasons, but to remind us that Maverick is still a wild card and willing to push his aircraft past the limits of physics. But, it’s also a really cool scene, including a hat tip to Skunk Works (look it up).

After another fan service scene featuring Ed Harris, Maverick is off to Top Gun, where we get an actual plot. Maverick’s orders are to train pilots for a top secret, uber-dangerous mission to destroy a nearly completed underground uranium enrichment facility that is definitely not *wink wink* in the country of Iran *wink wink*. Maverick is tasked with choosing six of the twelve pilots, all twelve of whom are former Top Gun winners. Predictably, there is a whole lot more dick-waving posing as character development from all of the pilots, as well as from Maverick’s superior officer, admiral “Cyclone” Simpson (Jon Hamm). The good news is there is also a whole lot of dogfighting footage featuring F-18s (the F-14s from the original’s era have long since been retired from service) to make you forgive the filmmakers for waving all those dicks around.

Alongside the main plot are two subplots that could have tanked the movie, but, instead, managed to work well in supporting the narrative. The larger subplot involves Rooster (Miles Teller), the son of Maverick’s dead friend Goose. Rooster has been pissed off at Maverick for years and the two are forced to confront past demons, some of which have a direct bearing on the mission. The smaller subplot is a romance featuring Penny (Jennifer Connelly), a bar owner near the training base who primarily serves as a grounding point for Maverick. Instead of distilling their relationship into another awkward sex scene with cringeworthy music, it cuts to the post-sex cuddle after a quick couple of kisses, Penny helping Maverick figure out how to approach Rooster. But that’s only after Penny puts Maverick in his place several times. Turns out, her (figurative) dick is much bigger than Mav’s.

(Side note: Bonus points to all you fans who pick up on Penny’s tie to the original film.)

The awe I felt when watching this film extended beyond the very exceptional fighter jet sequences. While much of the film was predictable and all of the new pilots not named Rooster were barely two-dimensional, the movie managed to weave in the homages to the original without stomping all over its plot and without feeling trite. I thought for sure that shoehorning in an F-14 scene would be ridiculous, but it turned out to be charming and fun. I thought for sure that forcing an Iceman (Val Kilmer) appearance would be trite pushing toward disgraceful (due to Kilmer’s physical condition), yet it was respectful and even important to the story. I thought I would cringe upon hearing Maverick or Rooster recite the phrase “talk to me Goose” and, well, I did every one of the seventeen or so times it happened.

I have to give Maverick credit. While it leaned quite heavily on the structure, sequences, and nostalgia of the original, it pulls off a tight story drenched in great visuals. And the nostalgia was generally fun. Yeah, I’m as shocked as the rest of my generation.

Rating: Don’t ask for any money back or for Goose to talk to you.