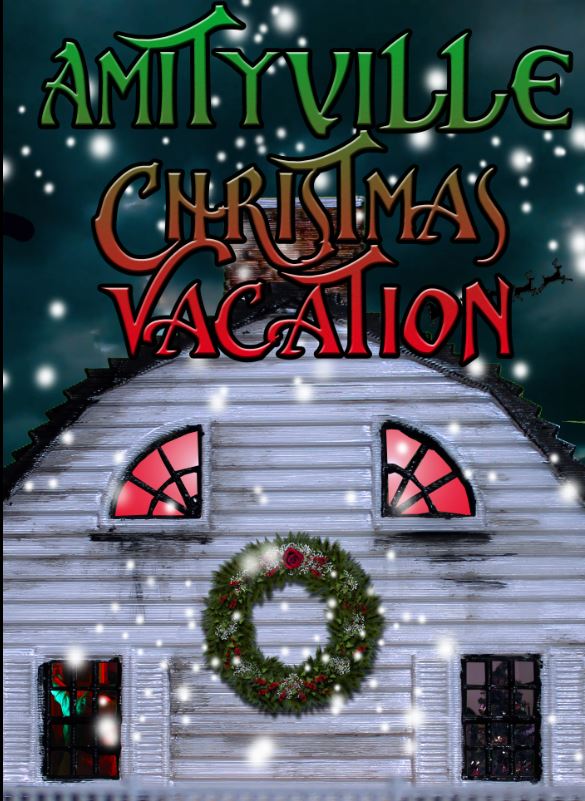 Well, he has done it again. Mr. “I’ll be making a formal complaint” about Ruthless Reviews has made yet another Christmas movie. I’m always objective, even with Steve Rudzinski’s self-serving garbage that he tries to masquerade as a movie, but let’s not kid ourselves. We all know that it will be terrible, but the only thing in doubt is if it is more terrible than his last pile of steaming, rotting offal, A Meowy Christmas Vacation.

Steve Rudzinski, as well as producing this abomination, is also a co-writer and stars in the movie as well. Like in his other movies, Steve plays himself, i.e. a bumbling and clueless retard, who like Herschel Walker, has hallucinations that he is the police officer, Wally Griswold.

O.K., I actually watched the entire movie, so Stevie and all his boyfriends can just rest easy before they complain.

As much as I enjoy trolling and enraging Rudzinski and his stable of nitwits, I must begrudgingly review this short movie with some semblance of fairness. The beginning was not encouraging, as who wants to watch a dumbass, scammed by a free vacation offer, try to pack his bags for 4 and a half minutes. Then, of course, was the inevitable cat, who had gained weight for this movie. Goat knows why, but the thing could barely move. That is not important now, as Wally is off to his B & B Christmas vacation, with the acumen of a dull butter knife. Let’s see what happens.

What happens is that the always optimistic and clueless Wally interacts with a resident ghost who is charged to kill all suckers who may wander into the web of Amityville. The interaction between the ghost Jessica and the always fumbling, but well-intentioned Wally is the very essence of this short film. They fall in love, and Jessica wants out of her ghostly commission to kill, kill, kill.

Of course, the plot is ludicrous and the inevitable outcome is disappointing, but the difference between this film and Rudzinski’s earlier efforts is encouraging. This movie is free to watch on Tubi with ads and is well worth the watch for a unique Christmas Indie movie. Just kidding, it was terrible.

4.5/10.0 With The Goatesian Rating Of Worth A Watch For Just The Lulz.