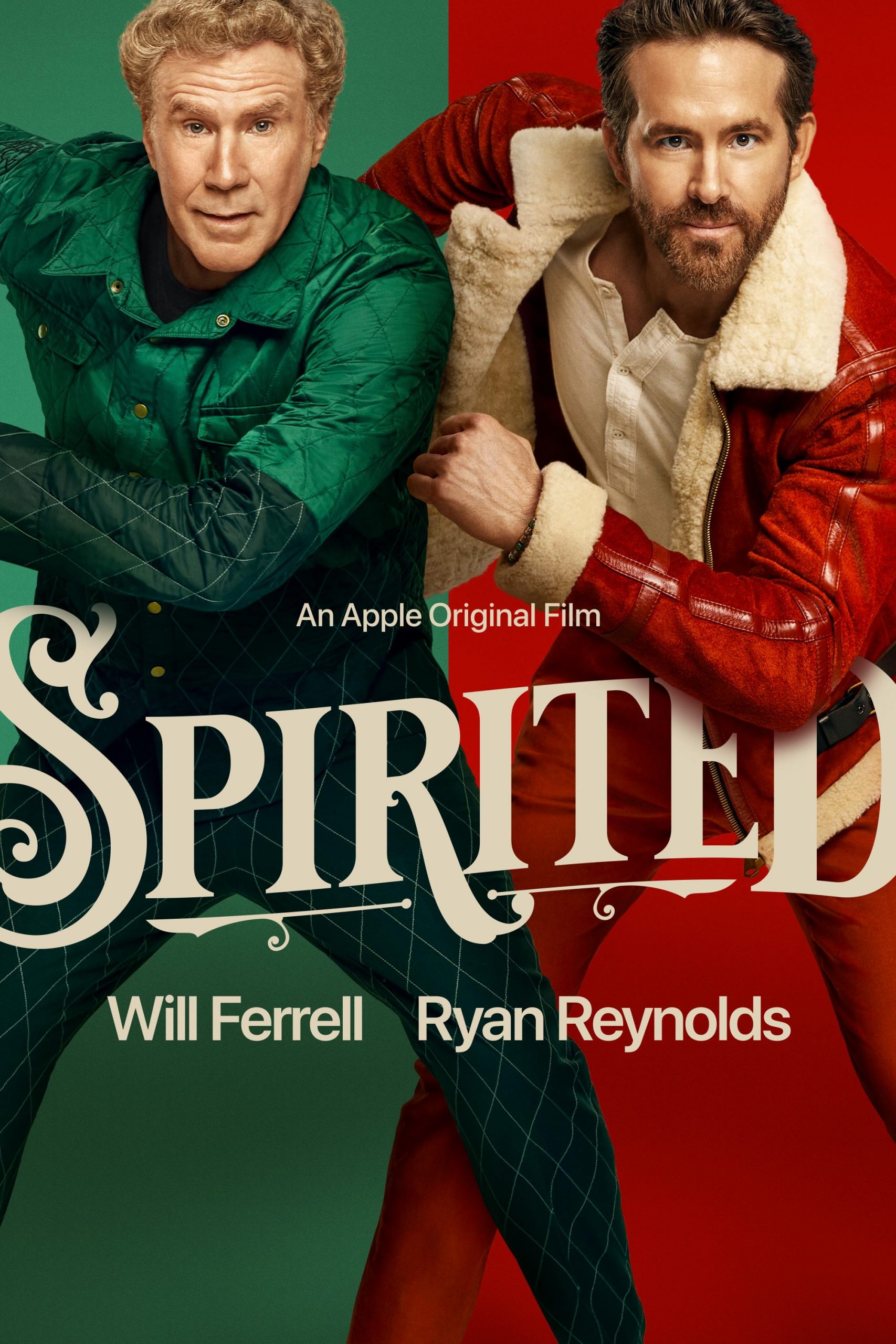 A Christmas Carol, shaken not stirred, with a twist

A Christmas Carol, shaken not stirred, with a twist.

Like Pinocchio, A Christmas Carol has been done so many times that finding a fresh take on the story is a nearly impossible task. Writers Sean Anders (also directing) and John Morris manage to wring a new angle out of A Christmas Carol. Told from the ghosts’ point of view, the Ghost of Christmas Present (Will Ferrell) must be redeemed as well. We also get an imagining of ghosts as part of an organization that spends each year planning and executing the redemption of a single shitty person. Think of them like a cross between a stage production company and a NASA mission control room. Unfortunately, this is a Christmas movie, so there is no risk taking and the plot and resolution are embarrassingly predictable.

Credit is also due for making the phrase “Good Afternoon” into “Fuck You,” which is decidedly not in the original Charles Dickens story.

There will be no nominations for acting here. Everyone is clearly enjoying themselves in this film, but all are forced to sing and dance and none of them are good at singing or dancing. Ryan Reynolds plays the same character he’s been playing for years. Octavia Spencer seems almost apologetic, like she’s doing this as a favor to someone. Tracy Morgan continues to be as annoying now as he was in his SNL and 30 Rock days. And Ferrell…well, Ferrell arguably gives his best performance since Stranger Than Fiction. Rather than delivering another of his typically overwrought, ham-fisted, loud, decidedly unfunny characters (which is most of his characters), Ferrell plays it straight for a change, delivering a naturally funny performance rather than a forced-someone-please-hit-the-laugh-track-button routine. Having said all that, every actor in here should never sing or dance again. Ever.

On the positive side, Anders kept Ferrell in check. On the negative side, he made the film a musical.

Someone was forced to spend time choreographing dance and song numbers that are among the worst things I’ve seen in a movie all year. I’m not sure how I feel about the costumes, which is probably how the designer felt when all was said and done. The lighting and color palette are very much on brand with a commercialized, Hallmark Christmas. And, the special effects range from solid to we-ran-out-of-money.

I both liked this film and hated this film. It’s funny and silly and lighthearted, but I can’t stress enough that the musical aspect was atrocious. If there are any award nominations, you can bet your house that they will be coming from the Razzies.