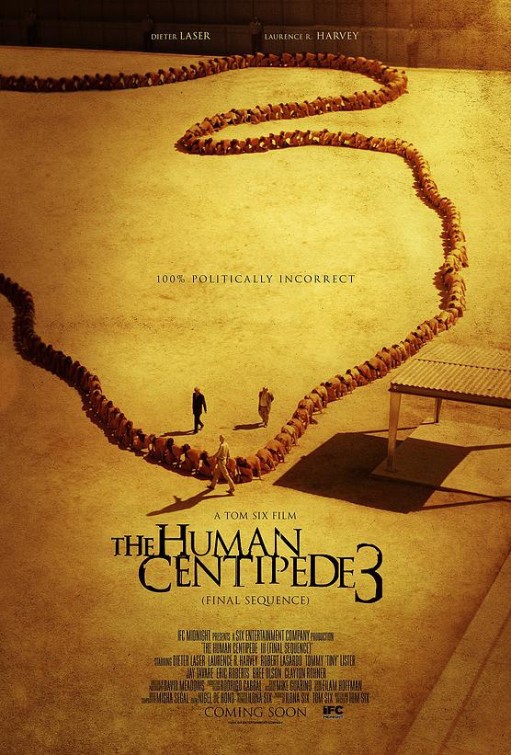 As both of my readers might know, I work at an indie/art-house movie theater in New York City. What you might not know, and might even find surprising, is that that is the type of venue at which the pretty much universally reviled Human Centipede movies get their theatrical exhibitions. The first one was kind […]

Toning Down the Terror: Another look at Stephen King at the Movies

Few authors in the 20th century (or any time, for that matter) have been more frequently adapted for the movies than the favorite son of Maine, Stephen King. This Halloween season, I wanted to offer a look at some (not nearly all) of those movie adaptations and the ways in which certain elements were changed […] 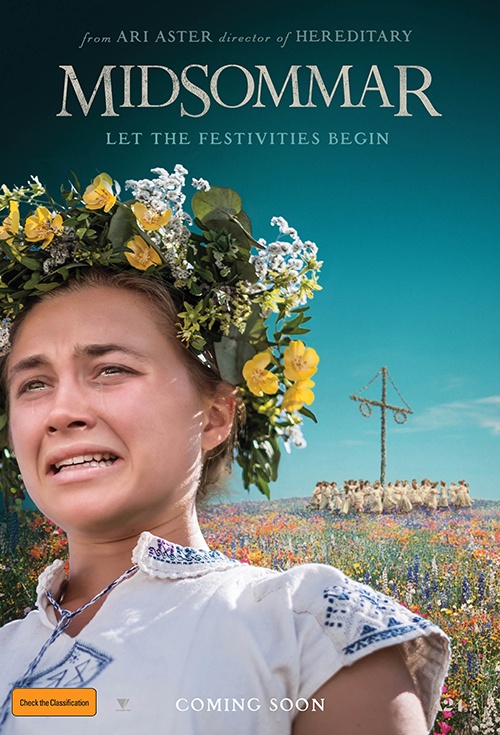 A trip to Sweden turns into a nightmare

Ari Aster’s first film, Hereditary, had a trailer that was impossible to avoid for about six months leading up to its release. I must have seen it at least two dozen times. With every claim that it was the scariest movie to come along in decades, anticipation grew, and some degree of disappointment became more […] 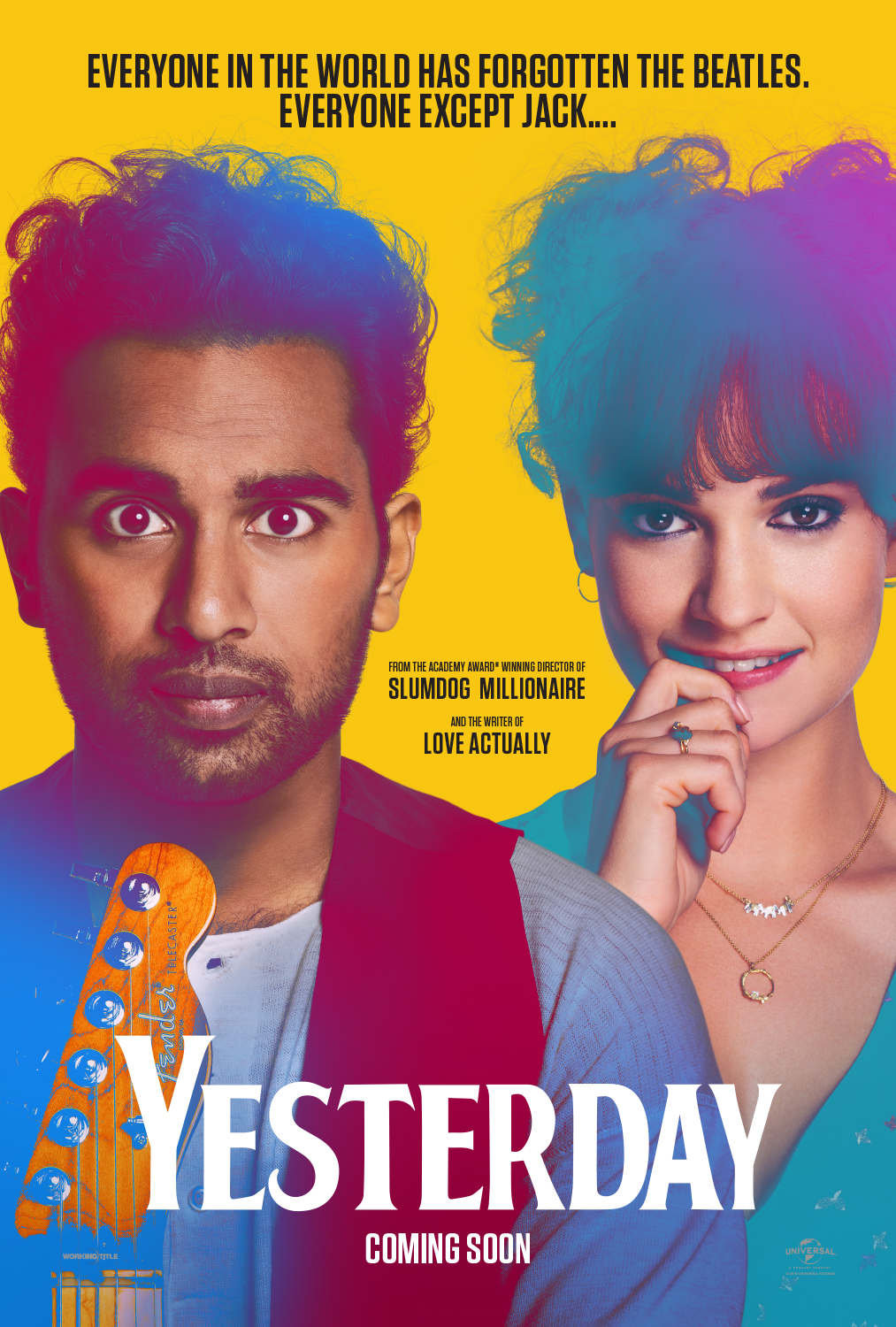 In an alternate universe, everyone has forgotten The Beatles. Everyone needs to forget this movie instead.

Near the end of Hot Tub Time Machine (spoiler alert for a movie that is nearly ten years old and way better than the one I am currently reviewing), there was this plot device. The Craig Robinson character, Nick, used his knowledge of the pop music of his revisited youth to reinvent himself as a […]