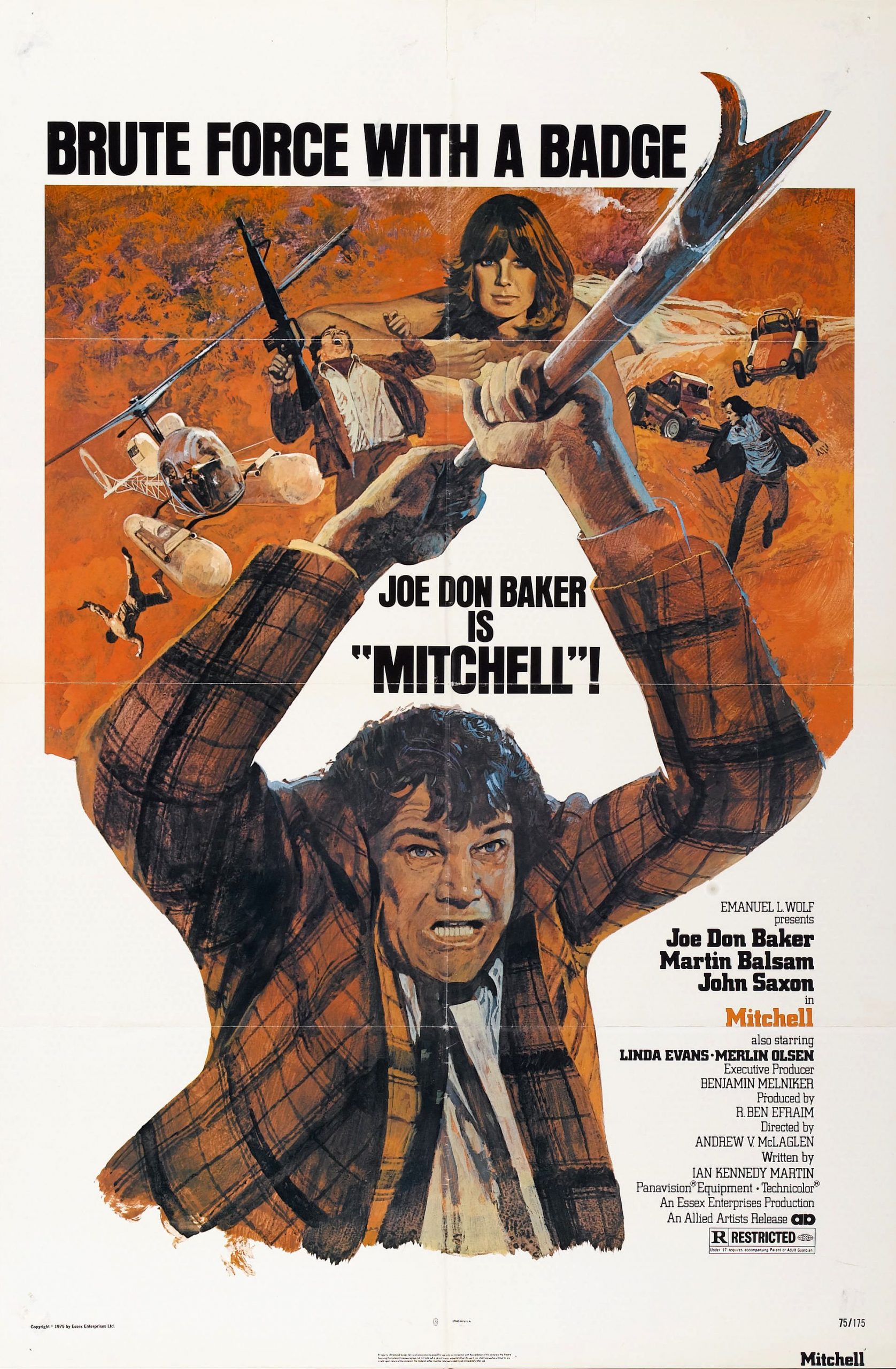 It’s a shame Mystery Science Theater wasn’t around when this fiasco was being made. Mitchell was a theatrical flop. If it had been released with the MST3K commentary in 1976, it would have possibly been received positively and became a major hit or at least a cult hit. At least Mitchell could have gotten its […]