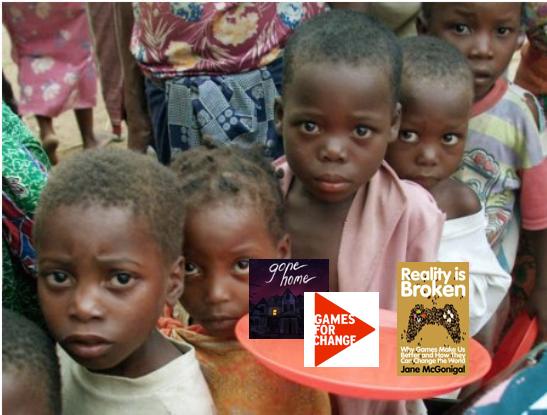 Of all the garbage claims made by the soapbox brigade in the niche games press, this is the one that gets me the most: The idea that “Games can change the world.” When someone like Jane McGonigal — a (rich, white, well-maintained) woman who was granted an honest to god PhD by an academic institution — says a thing like “The best hope we have for surviving the next century on this planet? Games,” I instantly know that person is the most first-worldly of egotist, mired in a never-ending, never-challenged haze of his or her own self importance.

Let’s put this illusion to rest: Like debate class, media can be very good at getting a bunch of privileged first-worlders (like McGonigal) to discuss great, grand ideas and ideals they don’t have a dusty fuck’s chance in hell of ever using or affecting. What media doesn’t do is change the world in a tangible, widespread, lasting way. Not since a brief period during the 60s has this been a delusion that otherwise reasonable people might entertain.

And if music — a relatively inexpensive artform with a low bar to entry — didn’t ultimately change this miserable, corrupt rock in any lasting way, what chance has a medium that claims often-expensive electronic devices as a prerequisite? Even a shit mobile or outdated laptop can cost more than most of the world makes in a year ($1-2 a day, depending on the study). Most of the planet is stuck trying not to die of hunger or get raped each night, or praying they don’t catch something that will be lethal to them, but that  you and I would fix with a trip to the drugstore or box clinic. These people need food, medicine, basic infrastructure and basic education initiatives. They don’t need a bunch of circlejerking first-world hipsters trying to figure out how they can get their garbage apps into the hands of starving, wartorn peoples.

You see this “games will change the world” shit, too, in another idea that has gained quite a bit of traction lately in the games press. The hipsters have started to complain that horror games stigmatize mental illness by, you know, having crazy people in them. Even as a child growing up in a Catholic household, I often wondered if the idea of Heaven just sounded a bit too, you know, boring. I wondered what it would be like to sit on a cloud all day singing Kumbaya. Having read and written about video games for a while now, I can tell you this is exactly the sort of world these jokers would like to see — a world where nobody has any fun, nobody accomplishes anything. The dream is a utopia where everyone spends each and every day in a state of uber-aware hypersensitivity to everyone and everything.

What makes this notion even more laughable is that 1) the big-budget (i.e., good) horror game is all but dead, and 2) I live in a country where a not-insignificant portion of people still think those with suicidal ideation “just need Jesus.” Here, if you’re a dude, admitting you struggle with depression is viewed as a sign that you’re maybe half a step away from putting on a sundress and parasol for a stroll in the gloryhole park. In this self-professed grandest of all nations, one of the most lionized figures in our political history literally created a perpetual underclass of mentally ill people by shutting down the institutions erected to treat them. Tell me again, then, how the real work to protect the mentally ill in our shitcastle society can be accomplished by making the antagonists of fiction less entertaining.

But, you know, if you’re one of these folks and you’re reading this, I freely admit I could be wrong about you and your intentions. I could be a bitter hole and you could be a great humanitarian. So let’s do a test: The next time you want to develop an app to help Africa or whatever, scrap that project and spend the development cost on simple fishing netting coated with anti-malaria chemicals. You’ll probably get it at a great bulk discount, and make a real, tangible impact in potentially thousands of lives overnight, no development or crunch time required. (You won’t be able to stick it on your CV or get a TED talk with it, though, so nevermind.) 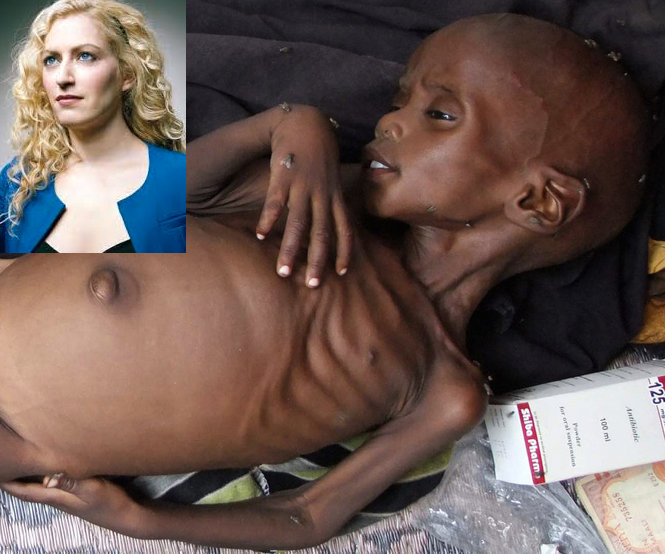 As the starving African child lay dying, his stomach was distended, but his heart was comforted, for he had heard the words of Saint McGonigal, and so he knew the world he was about to depart would become a better one through bleep bloops.

Every group of self-important jackasses needs someone to give them a slap on the back. That’s why shit like this exists: Games For Change is a festival that prides itself on a partnership with Tribeca and a slate of past speakers including Al Gore and Sandra Day O’Connor. And yet, all the highbrow trimmings in the world can’t mask the fact that this is a festival that gave its highest gameplay award to Gone Home, a miserable pile of dung that contains about as much “gameplay” as a spreadsheet program. 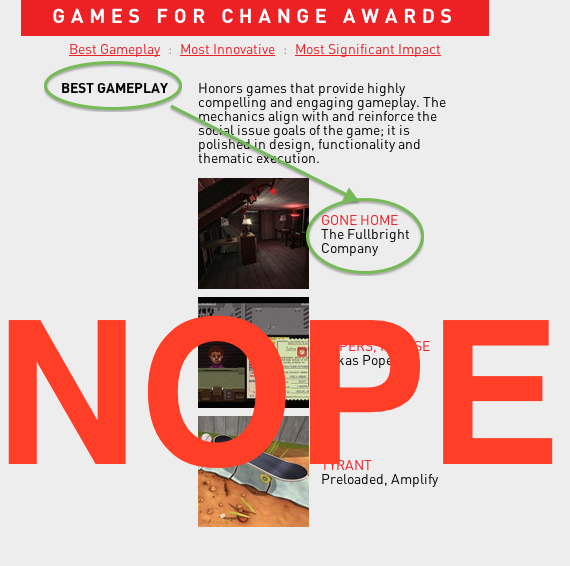 But then, it’s not about fun, or mechanics with these people. It is about shoving an agenda into a medium that is entirely unsuited for it. In some ways, I am thankful for the vocal nature of this insufferable lot, because it makes them that much easier to identify and avoid. The idea that video games can (or need to) make so much as a dent in even the smallest Real Issue is the thought process of a person I’d sooner watch die in a chemical fire than spend a single moment engaged in conversation with.

On some subconscious level, I believe these wretches understand the futility of their crusade: This is why they’ve defined “raising awareness” as the eternal victory condition: Realistically, not 1% of 1% of these sensitive souls have a hope of impacting a multibillion-dollar entertainment industry: Their software is terrible, their ideas are esoteric wank, their thoughts on how to “change” the industry are so far outside the realm of commercial tenability as to be hard fiction. Therefore, if the goal is to make a tangible change in what mainstream (i.e., good) video games are produced and the way they are produced, they fail every time. 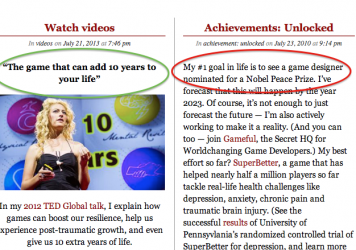 But if they convince their peers (and their own egos) to award a medal just for “raising awareness?” Then it’s a continued stream of self-satisfaction. When every half-baked pile of code, every navel-gazing tweet, every Tumblr reblog, and every overly long blog post only 2 people in the author’s gender studies class will read qualifies as a victory, it becomes possible to frame oneself as undefeated. It is ironic that in this sense, the social justice brigade has much in common with fundamental religious zealots: The great commission is fulfilled by the mere act of shouting the gospel loudly and often, even if the audience thinks you’re a nutter.