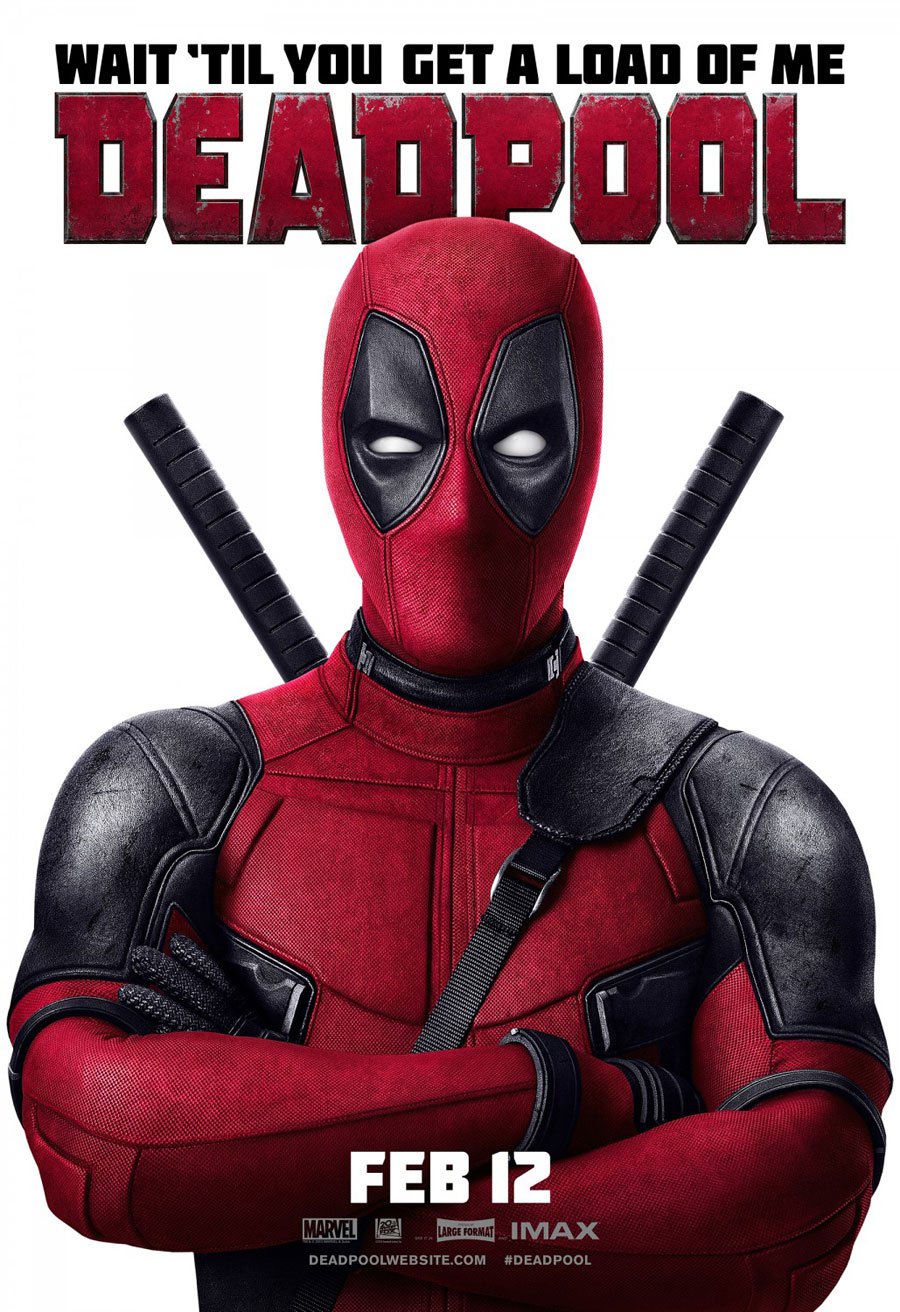 I really, really liked Deadpool. And you know what? I didn’t expect to. Seriously, I was never a fan of the character (in the sense that I hardly knew anything about him) and the humor as well as the violence seemed forced and overdone in the trailers. Still, I remained interested in the film, I just never expected it to actually be good – until the reviews arrived. After most critics unexpectedly showered this newest superhero movie with praise, I went in cautiously optimistic (but still fully prepared to hate the film). 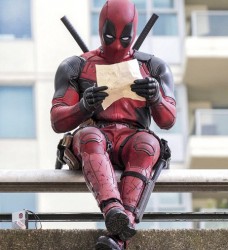 The first thing I noticed was how inventive the storytelling is. The film throws you into the action from the first moment (literally: the very first moment) and then it goes back and forth in brilliant and unexpected ways to slowly un-spool the story of this insane – but oddly charming – antihero. Flashbacks and fast-forwards can be annoying as hell, but when done right, they can help render even a somewhat simple story fresh and exciting. And that’s exactly how Deadpool felt to me right from the start: like a fresh (if somewhat dirty) jolt of energy.

The action itself is beautifully designed, employing playful visuals and using pretty much every camera technique available; it never feels repetitive and the pacing is close to perfection. But, and that was probably the key to me liking the film so much, there’s a beating heart underneath all the action and carnage, and that has a lot to do with how brilliantly Ryan Reynolds portrays the character and the great chemistry he has with co-star Morena Baccarin. What came as a complete surprise to me was how unabashedly romantic Deadpool is. The love story in this film is probably the most sincere I’ve ever seen in a superhero movie and it gives the film the strong emotional core which so many of these movies lack. 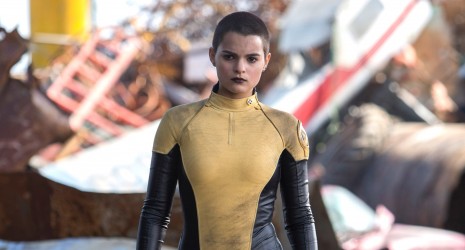 The humor, which I initially feared would just be non-stop juvenile wisecracks and soon become distracting, also works surprisingly well. Not every line or every joke lands – but that’s the beauty of this character: they don’t really need to. Deadpool can’t help himself; as long as he’s able to breathe he’ll crack wise and make fun of himself and those around him. It’s a clinical condition; he’s not a stand-up comedian whose jokes need to land: he’s a madman (albeit a very entertaining one) and the comedy in his case was born out of tragedy. 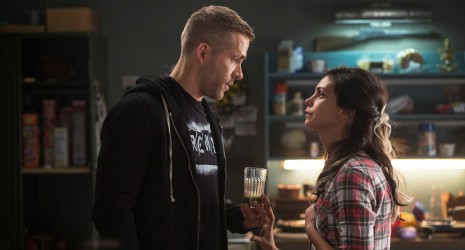 Despite all my praise, it’s not a perfect film. The villain in this revenge tale could have been more memorable and the story itself is a bit too derivative to really do its highly unconventional protagonist (he insists he’s not a hero) justice: but it’s a damn good first entry in a franchise that will hopefully explore the character and his world to a much larger extent in the sequel(s). And it’s actually a very important film for another reason. If Deadpool is a financial success – which at this point is already clear it will be – this could play a vital role in how studios henceforth view the financial prospects of R-rated superhero films, and we’ll hopefully see more of them in the future.

Many people might feel different – and I respect their opinion – but I’ve grown tired of the entirely bloodless CGI overkill in all those 200 million productions where even the most terrible villains talk like Mormon schoolgirls. I mean: there’s a gigantic audience out there that is over the age of 18, loves to read comic books and can absolutely handle real-world language, real-world sex and real-world violence in superhero movies. This genre is so diverse; it’s ridiculous to believe just because comic books have pictures in them all film adaptations – regardless of the material – must automatically be made for kids in order to be successful. 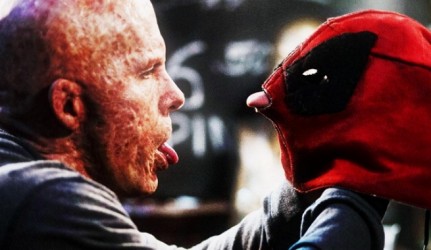 As it is, I think Deadpool – a dirty, funny, sexy and violent film which is decidedly NOT for kids – just proved my point perfectly. 9 stars out of 10