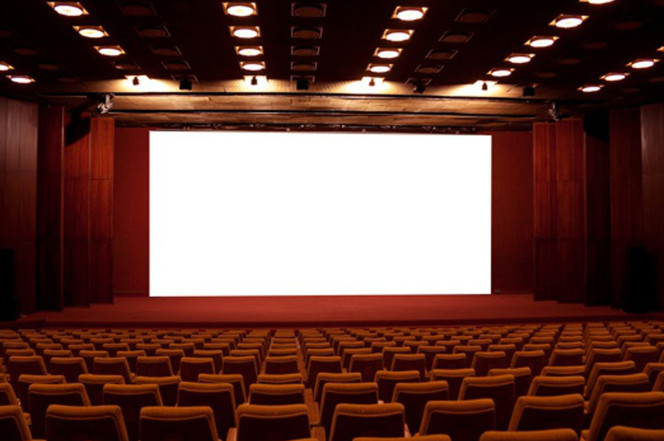 Movies offer us the chance to escape and remove ourselves from our everyday burdens as we are able to lose ourselves in intriguing plot lines and incredible characters. For some of us, however, it simply isn’t enough to just chill out on the soda and watch a movie in your pajamas. Some people go to extreme lengths in order to enjoy their movies are we are going to show you just a handful of the wacky opportunities there are out there if you want a little inspiration when you next pick up your favorite DVD!

Why watch a film while sitting on a chair when you could be splashing around in a hot tub? This is exactly what the creators of the Hot Tub Cinema in London thought when they created this crazy pop up cinema idea. You can either chill out in hot tub with a few other random people or book a hot tub for you and your friends to enjoy exclusively. Lovely bubbly!

The UK is notoriously not the best palace to catch some rays, yet the Sol Cinema than runs entirely on solar power seems to be a very popular place to watch your favorite flick! The vintage caravan that was converted into a cinema that can hold 8 people at a time travels the UK and the world!

Watching a movie on the big screen couldn’t be more appropriate for this next contender in the most unusual places people watch films. The IMAX on Darling Harbour in Australia holds the record for the largest fixed projection screen of any cinema in the world. Its 117ft by 97ft screen is certainly a great place to brag to your friends about going to!

The Edible Cinema is a concept theater that hosts screenings at locations across the city and pairs up with restaurants in order to curate a menu that matches what you’re watching on the big screen.

Thailands Phang Nga Bay is the ultimate movie backdrop to enjoy a film under the stars and the super luxurious setting of Six Senses restaurant provides its guests with the chance to watch film on the beach free of charge. Here you get your popcorn free of charge and can watch anything from old classics to actions films.

For those people to whom their love for the cinema is eternal, Hollywood Forever Cemetery in Los Angeles is perfect to watch the classics with the classics! The cemetery is home to Hollywood heavyweights like Rudolph Valentino and Douglas Fairbanks.

If you’ve been inspired to watch your next film in an exciting new location and are looking to travel to Europe to do so, then be sure to get hold of your European Health Insurance Card before you go here: ehic.co.uk.