History of horses in movies

Horses have always formed a unique bond with their caretaker humans. This relationship of trust has been portrayed beautifully in movies thus giving these animal friends their due credit.

While the roles of the horses have been different, the trust has been common. As their caretakers work towards them, they make sure to return the favor.

Horses are majestic creatures and have served humans in many forms throughout history.

In our list of top horse-themed movies you will see that we have used their power for work – either on filed or as carriages, they fought with us at wars, they are our companions.

These days, thank God, we treat them with much more respect and admire their strength and magnificence in more civilized ways.

We see them during Royal wedding and funerals, we win or lose money betting on them, we do horse riding as an interesting yet challenging sport

Heres the list of top 5 movies based on horses: 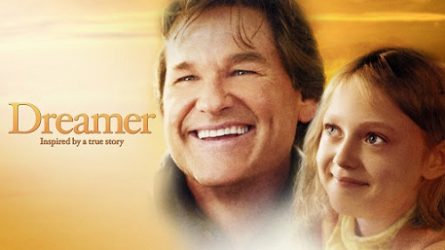 Dreamer is one of the most emotional movies portraying the relationship between a horse and a child. Ben is a horse trainer and his work leaves him with little time for his children, especially his little daughter Cale. One of the horses he was caring for, Soador, gets injured so badly that the horse owner orders to get it to put down. However, Ben buys the horse on Cales insistence. Later after failing to breed the horse, Ben sells it buy buys it back after realizing how much Cale loves the horse. 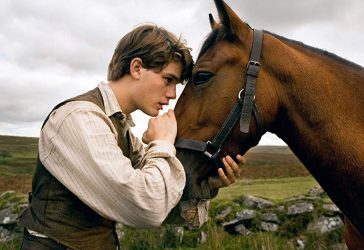 This movie could probably make anyone cry. Little Albert and his horse Joey. Alberts father Ted is a war veteran, but physical injuries caused by the war prevent him from joining back in the cavalry during the first World War. This obviously affects the family income and thus they shift towards farming. Joey is of little use to them since he isnt a farm horse, however, Albert trains Joey to plow a rocky field and plants Turnips there. However, the crop goes bad due to bad rains and Ted is forced to sell Joey to the British cavalry for money. Later in the movie, Albert searches for and finds Joey in France. 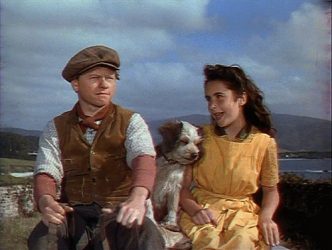 National Velvet has been given a touch of traditional feminism which makes it appeal even more to the audience. Earlier, horse racing was a sport of men, where women werent allowed beyond being a spectator. The lead character is Velvet Brown who inherits a horse The Piebald from her father. She trains the horse to win the National competition after faking her identity as a man. However, she falls down while riding the horse, which disqualifies her. During the medical session, it is revealed that she is a woman and not a man, after which people applaud their victory, which Velvet credits to the horse. 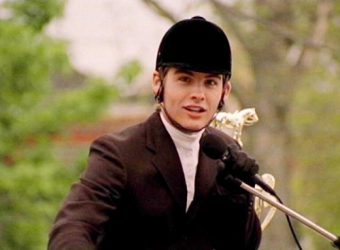 The story starts with 13-year-old Virginia Loften whose mother died when she fell off their family house Twister. To prevent a repeat, her father Ford sells the horse to his neighbor and restricts his daughters from riding the horse. However, Twister dies during childbirth and Virginia names the fowl Stormy. She starts riding Stormy secretly with the permission of the owner Blake. Later the owners son challenges Virginia for a horse race but realizes he might lose, so he tries to stop them by kidnapping Stormy. Later when Stormy is found, he disrupts the race, but Virginia and Stormy still manage to win it. 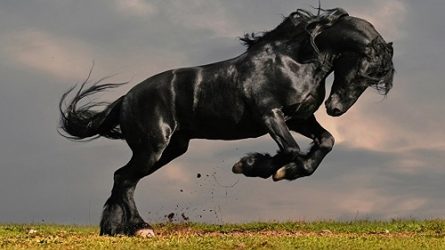 This 1994 movie based on Anna Sewells classic novel of the same name is a must watch. The director did justice to the storyline by covering every part of the horses life with little editing. The storyline is about a horse who has been living comfortably in the UK and is later subjected to hardships including being used as a taxi horse.