Home / Featured Posts / Won’t You Be My Neighbor?

Won’t You Be My Neighbor? 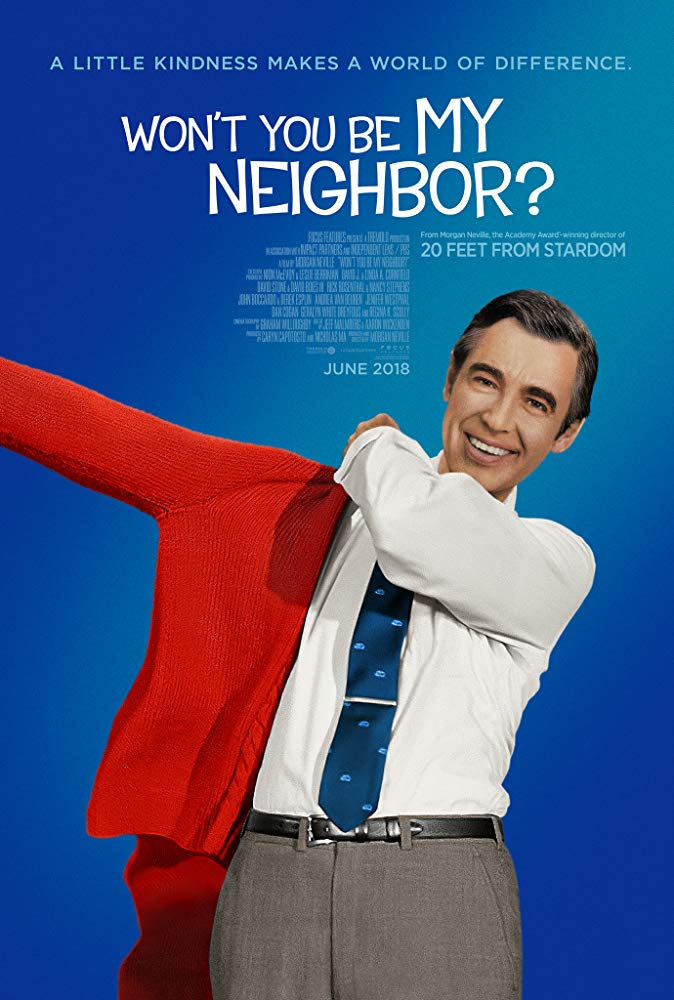 Won't You Be My Neighbor

The story of everyone’s favorite grandpa.

It’s such a good feeling. A feeling you know.

Fred Rogers believed that most television programming in the 1960s – especially the content aimed at children – was loud and distracting drivel. It was entertainment at the expense of others – pies in the face, slippery banana peels, and stupidity that was intended to get a laugh. Fred Rogers believed that television could educate and enrich people’s lives by demonstrating that humanity had value, that we were better than constant slapstick. He was right, too (despite television today still being chock full of the most inane and demeaning pies imaginable).

Won’t You Be My Neighbor takes us through the genesis of Mr. Rogers’ Neighborhood, from the accidental appearance of the now-famed puppets, to Fred Rogers’ insistence on speaking with children – not down to them – through the television set as humans and as friends. This film beautifully weaves the path of Fred’s television career with a story about his own personality and journey through life. An amazing, though not surprising, revelation in the film is that Fred Rogers in real life was the same as the Fred Rogers that we all remember from TV. His deliberate, unhurried, soft-spoken way was authentic – and could draw anyone in, even obstinate dickheads in Congress. Fred Rogers is often credited with saving PBS by means of his speech to Congress in 1969. 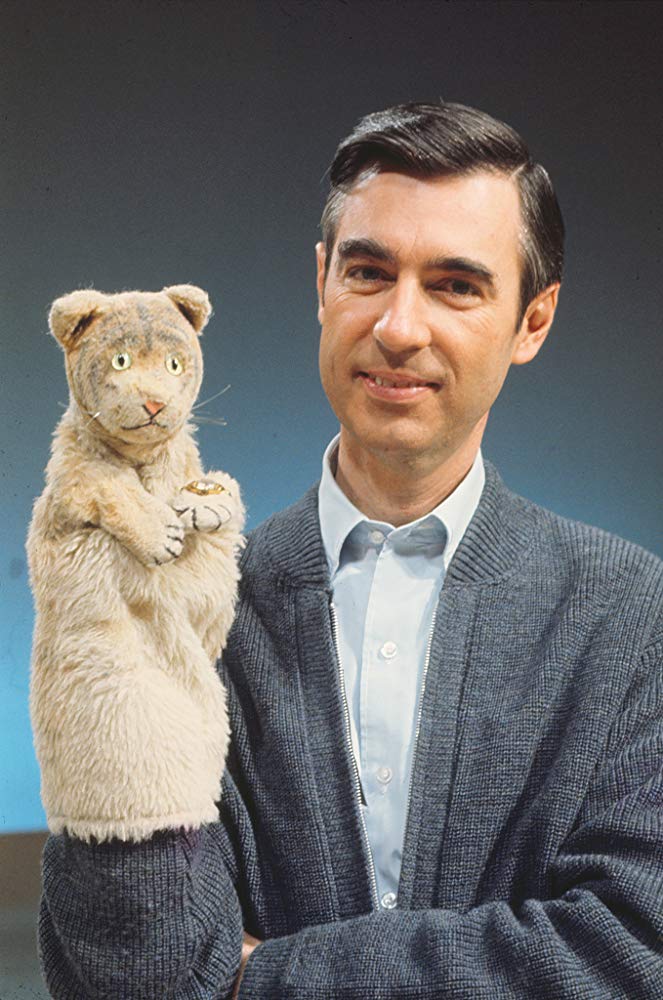 He believed that to be fulfilled, children need loving parents who simply listen to them, not beat them with belts, paddles, or language. Trained as a Presbyterian minister, Fred did not wield religion in his programming, though he did preach – about self-love, caring for others, curiosity, and acceptance. In fact, his doctrine of love was so legendary that our favorite idiots at Fox News found a way to blame Mr. Rogers for somehow single-handedly shaping what they perceived as an entitled, self-involved generation. Think about that for a moment. One man vilified for telling you that you have value, that you are okay just as you are, and that you deserve love. All of this coming from the very same people who claim to follow the word of God. Did I mention Fred was a Presbyterian minister?

As an adult and a parent, I was riveted by Won’t You Be My Neighbor. I learned a great deal about Fred Rogers and even more about the show and his ability to weave social issues and current events into a language children could understand. Did you know that Bobby Kennedy’s assassination happened the first week that Mr. Rogers’ Neighborhood aired? Instead of distracting children from current events, the show addressed the topic head-on.

Supposedly, I watched a lot of Mr. Rogers’ Neighborhood when I was a little kid. I was often lured by loud and obnoxious 1980s garbage when I was kid because it appealed to my lizard-brain, yet I still remember episodes of Mr. Rogers better than the rest of that crap. This is why I do not believe Fox News succeeded in their smear campaign, nor would they ever. Those of us who grew up with Mr. Rogers’ Neighborhood on PBS – one of the five channels available to us at the time – remember the welcoming, familiar feeling it gave us. And that is all Fred Rogers ever wanted.

Rating: Easily worth your time and money. Definitely watch this before next year’s fictional portrayal featuring Tom Hanks.