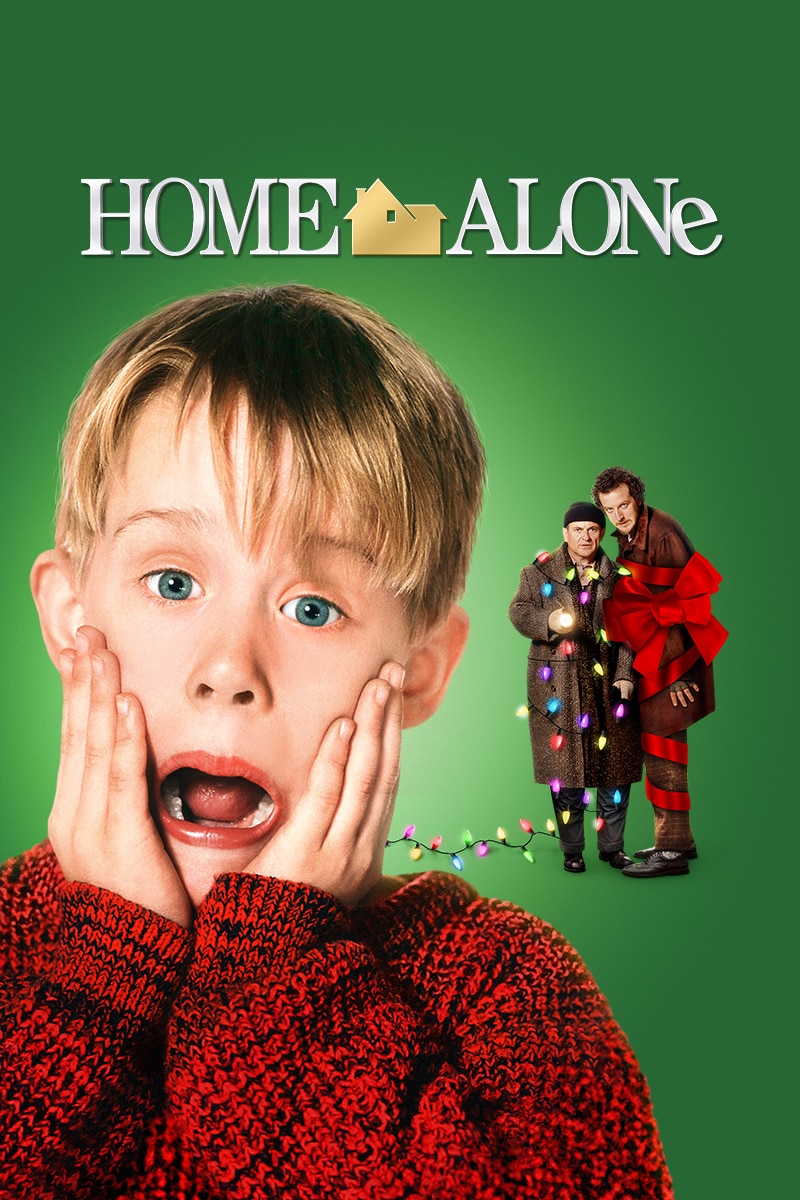 Other than Elf, the most pointless and annoying Christmas movie ever made.

I knew that if I avoided the grave long enough that this day would come. There is no longer putting it off or pretending that this movie does not exist. Having long ago reviewed atrocities like It’s A Wonderful Life, Elf, and Santa Claus And The Ice Cream Bunny, this landmark in Ruthless Christmas Movie Reviews must be reviewed. The mere process of having to pull up the movie poster and look at that kid’s stupid face makes my blood run cold. With 100+ Christmas Movie Reviews under our belt, it is our duty to finally review Home Alone.

The movie is totally preposterous, way beyond the wide-open suspension of belief in most other Christmas movies. For a family, even one as bat-shit dysfunctional as this crew, to totally forget an ultra-annoying smarmy little shit like Kevin, is outside the pale. The first 10 minutes of the movie are an ordeal to endure, but then it gets worse, much worse.

For anyone fortunate enough to never have had to witness this debacle, here is the deal. A huge family is in total chaos the night before they all are going on a Christmas trip to Paris. Absorb that for starters. The next day, in the chaos, poor Kevin is somehow left behind, having been sent up to the attic for being a pest. In a Krampus-like moment, Kevin proclaims that he wished he were alone, with no family at all. How clever. The chaos continues the next morning as a storm knocked out the power, the McAlisters are late and running around like Keystone Cops, and everyone knows what happens to our star Kevin. He is left home…Alone. Boo-Hoo.

Anyway, this moron actually thinks that he has “magic’d” away his family, so he celebrates. Watching naughty movies, eating ice cream and marshmallows, looking at his bully brother’s Playboy, and just having a blast. It takes this child idiot almost 24 hours to realize what actually is going on.

If you have seen this movie, you know what has happened. When the frantic mother arrives at the Paris airport, she disrupts the entire international flight schedule with her hysteria. Catherine O’Hare was great in Beetlejuice and in Best In Show as the ‘Ho Cookie, but is just un-nervingly annoying in this movie. She must get home to see if the left behind precious is all right! She tried to call the cops, but they were too busy stuffing donuts into the phone mouthpiece to be of any help. Har-de-har-har!

If you have watched this movie, you know that the little worm is quite all right. In fact, he has turned the page as some sort of genius Home-Saver Super Duper ServiceMaster for repelling criminals. With gadgets, booby-traps and burglar-repelling machines that would make Rube Goldberg blush with envy, Kevin totally crushed Joe Pesci and his hapless counterpart.

Never since Arnold Schwarzenegger painted his face, strapped on his weapons and went on a tear in Commando has a battle ever been so lopsided. This is not your Goodfellas Joe Pesci who would gun down Chris on the Sopranos for a mere mild insult, or stick an ice-pick in Morrie’s spine just to shut him up. Pesci in Home Alone is a clown, Donald Trump and leaking Rudy Giuliani style in this movie. This was probably the hardest thing to ingest, but ingest you must with this horrible, horrible movie.

I re-watched this thing for science, just to be sure. I was again stunned at how violently bad this movie was. It also did not have a goat-damned thing to do with Christmas, either. Another horrible legacy of this movie is that there were 3 sequels, all progressively more embarrassing. Home Alone 4 has an IMDB rating of 2.6.

Special Goatesians Rating of: Not Rated

Special Ruthless Ratings -or- Things I Learned From Home Alone