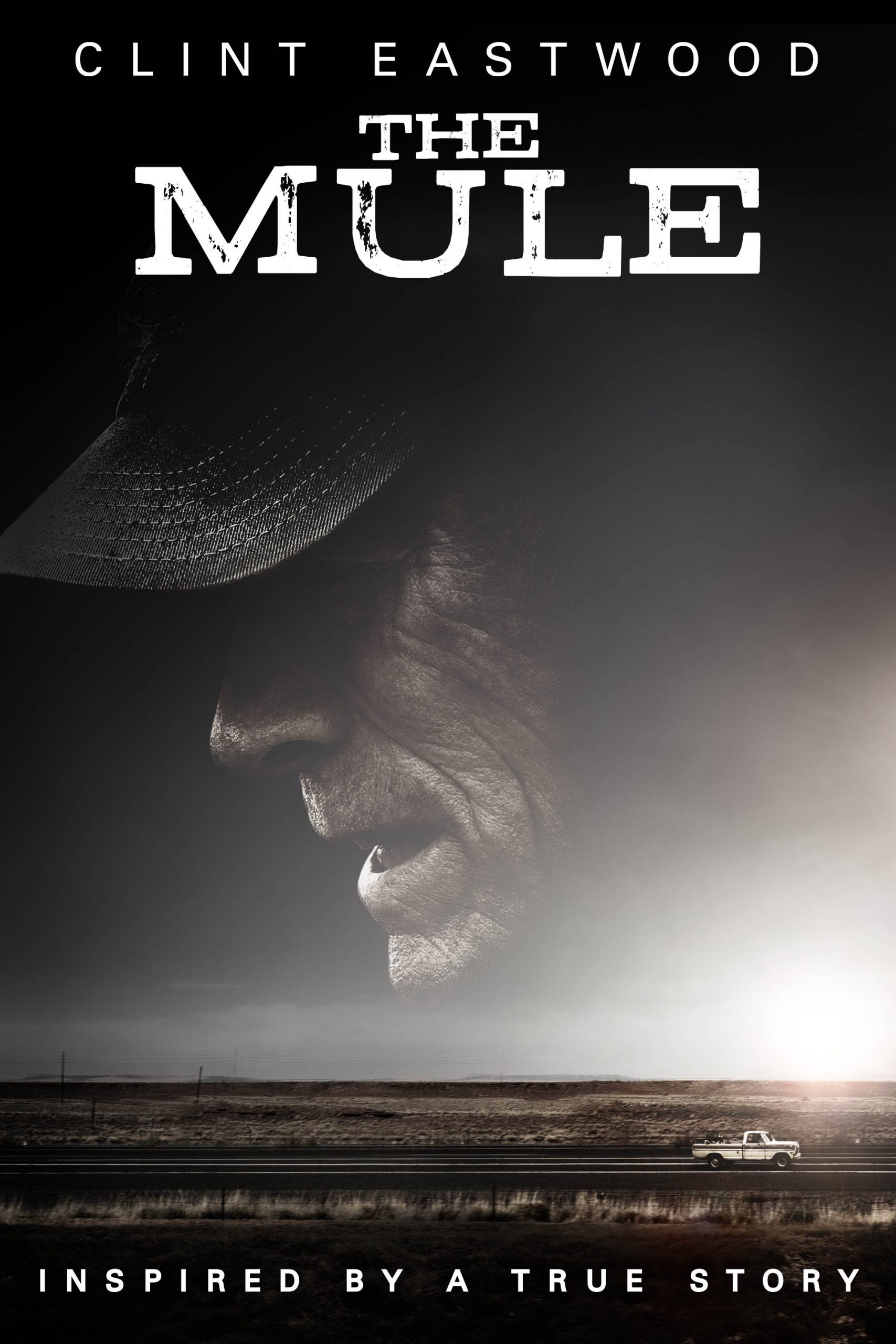 (A tirade in the form of a movie review)

Clint Eastwood plays Earl Stone, a nonagenarian down on his luck. Lucky enough to be alive but homeless and broke at age 90. The internet played havoc on his flower business. He is estranged from his family. The times have no mercy for this Korean War veteran.

Earl has many faults, but one important virtue. His perfect driving record. This lands him a well paid job transporting cocaine for a Mexican drug cartel in the back of his pick-up. He is suddenly flush, and generous.

The other half of the story involves agents of the D.E.A. That agency was established by Richard Nixon in order to punish “hippies”. The freaks did not like him or the war he had promised to end. His secret plan: He had conspired with the North Vietnamese to prolong the war to better his chances in the presidential election of 1968.

Governments seldom learn from history, and the United States government of today is no exception. Prohibition lasted in this country from 1920 to 1933. Booze could not be imported, produced or sold, but drinking it was legal.

It caused the deaths of countless criminals and lawmen, and financed organized crime in this country for decades to come. The Godfather made a fortune bootlegging. Many of the mobsters on the calendar of crime made their fortunes selling booze.

History tells us the thirsty got their favorite tipple, and gangsters got rich. When Prohibition ended in 1933, the men it made rich looked for schemes to get it back. Edward G. Robinson as gangster Johnny Rocco in John Huston’s Key Largo even has a line about the return of the good times and huge profits that come with Prohibition.

The D.E.A. has only managed to provide price supports for illegal drugs, but can’t claim to have stemmed the tide to any significant degree. Cocaine can be bought in almost any city or small town park, parking lot or street corner. The price tag for this success has been 50 billion dollars since the inception of the D.E.A. 50 billion and counting at two billion a year.

A large amount of this money went to apprehend Earl Stone and his real life counterpart. Dozens of agents, wiretaps, surveillance and investigations went to arrest one old man and the cocaine he carried. Keep in mind Earl Stone was just one of many drug mules. His apprehension and the loss of the drugs he carried were a temporary setback for the cartel, a cost of doing business.

The job of a D.E.A. agent, of any narc, is stressful and dangerous. Many have lost their lives. The agency endeavored to pursue drug users who were unlikely to shoot at them. Chronic pain sufferers. Patients who have never overdosed and suffer tortures of the damned and require a sufficient amount of painkiller to take the edge off the agony, to be able to have some measure of a normal life.

In many cases it would seem excessive to an outsider looking at the daily dosage of some chronic pain sufferers. Their medication does not get them high. Chronic pain sufferers simply want enough pain medication to allow them to do the things normal people take for granted. Things like grocery shopping and walking to the bathroom absent agony.

In order to further its own agenda, the D.E.A latched on to a C.D.C. study that recommended a patient receive a maximum of 90mg morphine equivalent daily. The C.D.C. study advised if a patient has been getting more than 90mg daily for sometime and tolerated it well, there was no reason to drastically cut a chronic pain sufferer’s prescription to 90mg daily.

The D.E.A. ignored that final recommendation. So, without examining a patient, or learning the medical history, learning the reason many pain sufferers had to take pain medication, the DEA mandated a reduction to the aforementioned 90 mg daily. That is the malpractice of medicine without a license.

Doctors who resisted the new mandate and went to bat for their patients were driven out of the practice of medicine by the D.E.A. “They said horrible things about me”, one doctor told me.

So, a small army of narcs arrested a skinny old man and sent him to the Federal pen for a few years.

The Mule is a standard Clint Eastwood entertainment. A pleasant evening’s diversion. Eastwood provides standard Eastwood direction to a mildly entertaining story. If you think about the story you might get angry.

The amazing thing about The Mule is the fact it was directed by a man 88 years old, who also acted. Directing is hard work. Acting in this film had to be hard work at age 88 and Eastwood manages both as well as he did in films 40 years ago.

He just wrapped shooting on another film he starred in and directed at age 91. That fact should be heartening to all of us.