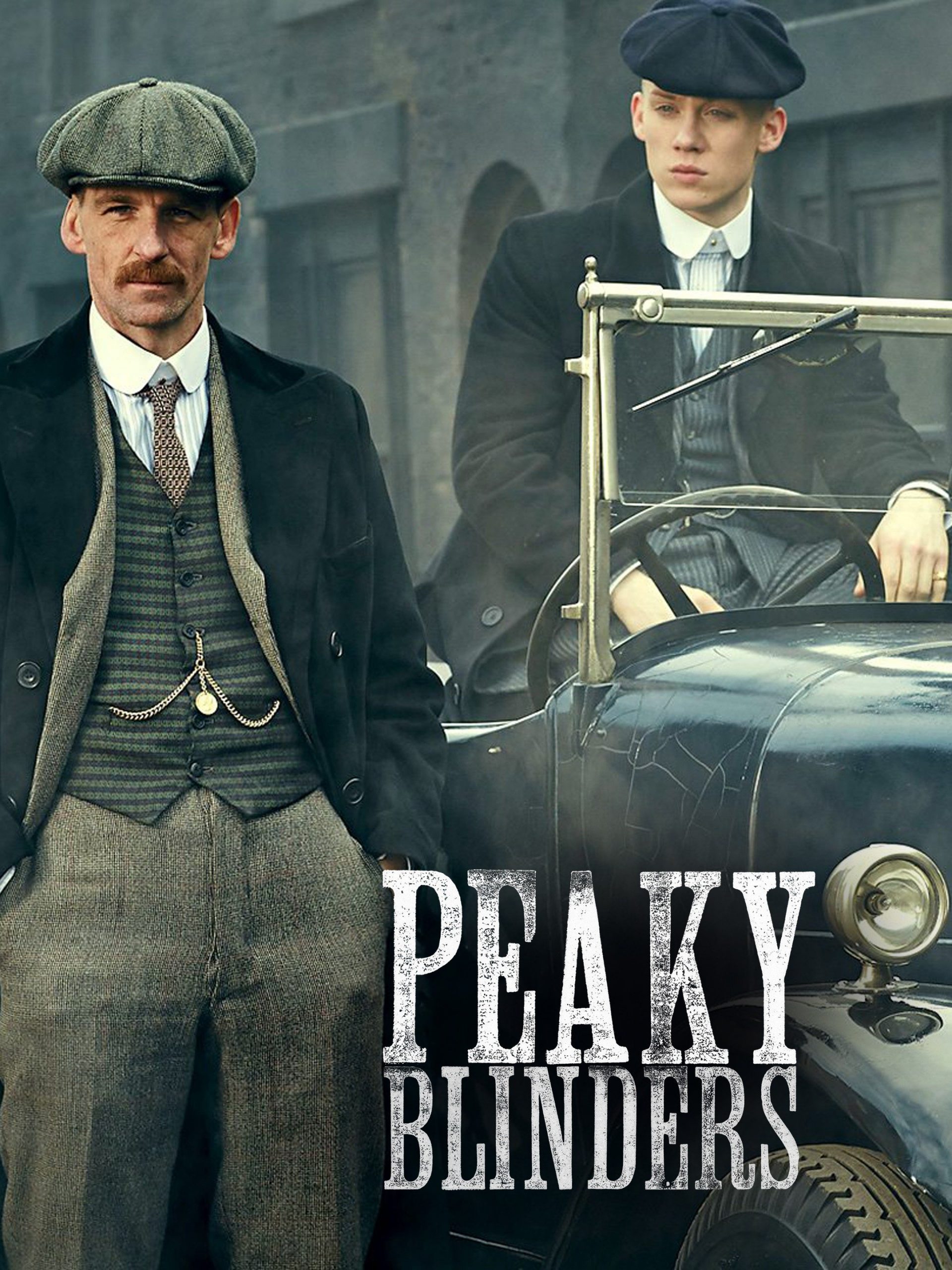 A gangster family epic set in England in the 1900s

Peaky Blinders makes its big return on the BBC in early 2022. It has been a long wait for fans of the huge drama based on the gang from Birmingham, as the season five finale aired way back in September 2019. Fans have been forced to wait for over two years to see what happens next, as the last image of the previous season was Tommy Shelby with a gun to his head poised to pull the trigger after his assassination plot on Oswald Mosley was foiled. But, what are the biggest questions that we need to be answered in the sixth series of the smash-hit drama?

Who Was Behind The Failed Assassination?

The biggest question that we desperately need an answer to is, who was exactly behind Mosley finding out about Tommy’s plan to kill him at the rally. The circle of characters that knew about the plan was very small, which means that the person that sold out the Peaky Blinders could be whittled down. Billy Grade was made aware of the plan by Finn, but whether he would have had the nerve to turn on the Blinders despite his fear is unlikely.

Alfie Solomons was also made aware of the plan, as Tommy asked for his help. It wouldn’t be the first time that he has betrayed Tommy either. Meanwhile, Michael and Gina both also have an axe to grind with Tommy, and betraying him could have easily been their Plan B. Winston Churchill also knew of the plan, but he gave Tommy his word that he was on his side against the fascist party.

What Are Gina and Michael Planning?

It’s unlikely that Gina and Michael would have been behind the failed assassination plot, as they have bigger plans. In the final episode of the last series, the couple attempted to restructure the business, which left Tommy spitting with rage after questioning his loyalty since his return from America. That tension ended with Michael leaving the business, and was later followed by Aunt Polly. However, Gina’s indication that they would move to a Plan B means that they are certainly plotting an overhaul somehow.

Whether that could involve Mosley remains to be seen, as there had been certain looks between Gina and the leader of the fascist party throughout the series. Although, they could instead enlist the help of one of Gina’s connections from the United States in order to take down the Peaky Blinders. Fans on WeLoveBrum have already begun to speculate what this could mean for the family moving forward.

Is Tommy’s Political Career Over?

Tommy was using his political position in power to gain an advantage over many of his rivals in the fifth series, but following the failed assassination plot, could he instead refocus his efforts on the future of the Peaky Blinders? The relationship between Mosley and Shelby looks beyond saving.

But, the growing relationship between Churchill and Shelby could mean that the well-known political figure could hold the key. Tommy will have big decisions to make as soon as the sixth series gets underway, but what could the repercussions be following his breakdown at the conclusion of the last series?