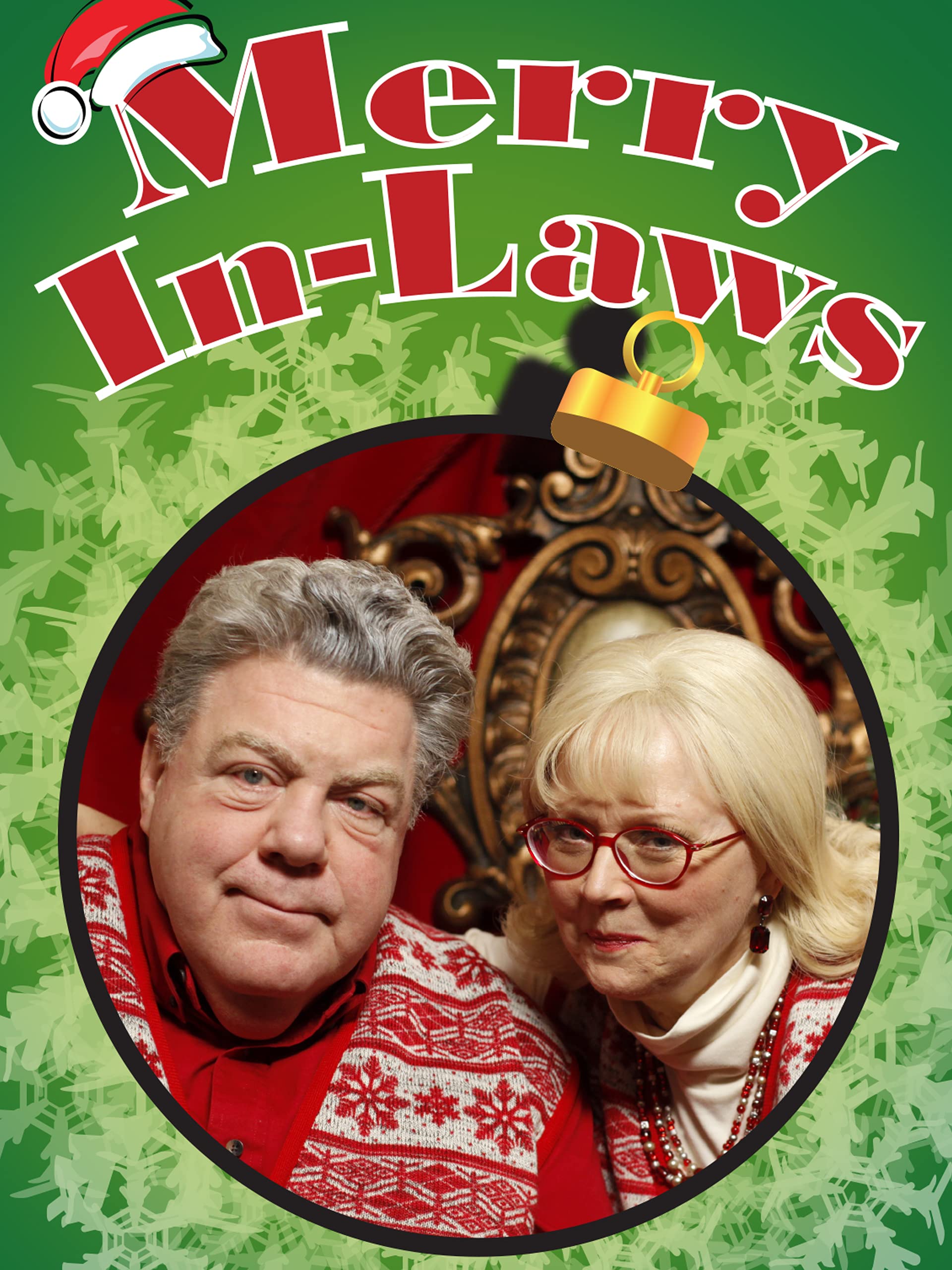 It is hard to explain that your parents are Mr. & Ms. Santa Claus. It’s harder to explain the existence of this film

I have been watching and reviewing Christmas Movies for well over a decade now. Ruthless Reviews has the largest collection of these reviews on the internet, most written by yours truly, so I consider myself an expert on the genre. The pickings become slimmer every year, and great new Christmas movies like the FX version of A Christmas Carol and Klaus are rare treats amid oceans of hackneyed efforts pumped out like Duggar hell spawn by Hallmark and others. The warning bells of these “must avoid” movies are cacophonous and unmistakable, but sometimes out of sheer boredom and desperation, I decide to watch and review one of these movies.

Merry In-Laws is a made for TV movie starring Shelly Long and George Wendt (Diane and Norm) of Cheers fame. They are the parents of Peter (Lucas Bryant), who had just proposed to his scientist single mom Alex (Kassia Warshawski). There is much joy and anticipation, but there is a significant secret, that needs to be disclosed. Alex’s soon to be in-laws are in reality Mr. and Ms. Santa Claus. No, I’m not kidding. Anyway, they immediately come to visit, much to the angst of Peter. Of course they bring their sleigh and one cute elfette with them to complicate matters. The sleigh is “hidden” in plain sight in the basement. What could possibly go wrong?

Alex is an astronomer and scientist, and like Doris and Susan in Miracle on 34th Street, there is no place for fantasy like Santa Claus. Her little brat Walter had been clued in at a young age that Santa was a myth. Alex’s philosophy had been carved out by her scientist father, who is the Grinch villain in this incubating disaster of a movie. He is never wrong, and strongly disapproves of her engagement with Peter.

Merry In-Laws winds its way to the inevitable and predictable conclusion and I will not elaborate. As we all suspect, of course Santa is real and the non-believers, like Scrooge and every other scoffer, must see the light and believe! We all knew that this was coming, but the obvious Christmas tropes were not what threw this one off the rails.

This film was just goofy, even for a save Christmas redemption film. There was no chemistry between the players and the attempted mix between comedy, redemption and a Christmas villain just fell flat. At no point in this movie did I care about the characters or their motivations and attempts to either debunk or validate Santa. Diane and Norm, who were supposed to carry this debacle as that famous couple from the North Pole, were ineffective and just downright painful to watch.

I should have known better, so let this serve as a warning.