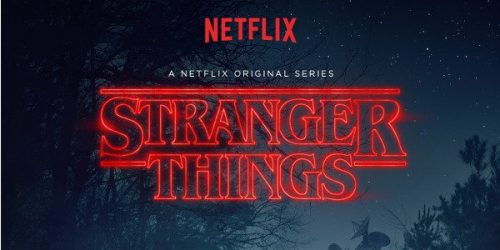 Guess what time it is? Time to binge-watch, baby! If you’re looking for a new show to occupy your free time this summer, I highly recommend Netflix’s newest original series, Stranger Things. Created and written by Matt and Ross Duffer, it’s an 80s nostalgia fest and a sci-fi thriller – sort of like a modern retelling of Tales from the Darkside.

Going into it, I knew exactly one thing about Stranger Things: that it was set in the 80s. And as someone who once listed her dream job as, “80s DJ,” that was really all I needed to know. But Stranger Things isn’t just set in the 80s (1983, to be precise), it’s a full-on 80s EXPLOSION. Feathered hair. Every 80s song you’ve ever heard. Dungeons & Dragons. Matthew Modine (looking a little like Batman Returns-era Christopher Walken). WINONA RYDER. It’s all happening in the fictional town of Hawkins, Indiana. 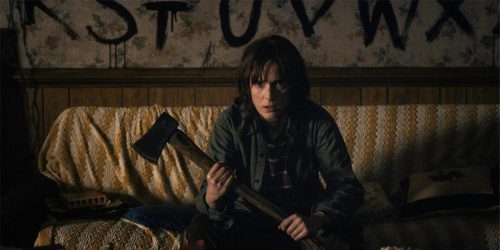 Winona Ryder is back, and she’s not screwing around.

Simply put, something sinister is going on in Hawkins. The story is kicked off by the disappearance of one child, and the arrival of another child – a mysterious one, at that – who seems to know more than she’ll admit. As in any small town, mystery is the mother of a good conspiracy theory, and in the town of Hawkins, all conspiracy theories point to the government, obviously. While the characters were working to put the pieces of their puzzle together, I was working on another mystery: How is it possible that Matthew Modine is nearly 60 years old? 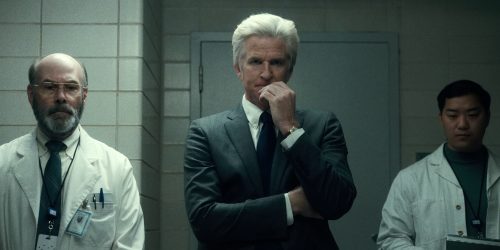 Ok, so Matthew Modine looks like my uncle now, I guess?

Old Man Modine is great in his role, but the real driving forces of the show are Winona Ryder (who excels as a frantic mother who is losing it) and the wonderful cast of kids. There is an authenticity to the kids’ performances that struck a familiar chord with me. They say and do things that any of us would have said and done at that age. These kids are every kid I grew up with. In fact, I suspect most viewers from my generation will find one character on Stranger Things with whom they can closely relate. (In case you’re wondering, I’m Barb!) 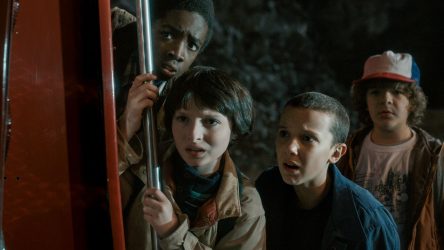 As a child of the 80s, Stranger Things hit all the right notes for me, and watching all 8 episodes of the debut season was like watching 8 installments of the ABC Sunday Night Movies of my youth. Essentially, this show is a love letter to the 80s – specifically, to John Carpenter and Stephen King. The brilliant score (composed by Kyle Dixon and Michael Stein) could easily be from any Carpenter film. And with a story revolving around kids and strange occurrences, it’s a wonder that it wasn’t set in small-town Maine. For Christ’s sake, even the title card is a shout-out to Stephen King.

Using similar fonts is the sincerest form of flattery.

If you’re like me and look back fondly on the Spielberg Summers of the 80s, you’ll definitely enjoy Stranger Things. The only way it could have been more of an 80s extravaganza would be if Billy Zabka showed up to sweep somebody’s leg. And speaking of teen dickwads, Stranger Things has this guy! Look at that hair! Such volume! 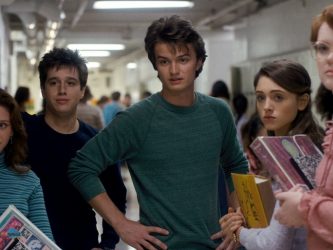 Don’t hate him because he’s beautiful!