Ranking The 12 Sexiest Characters From Taboo 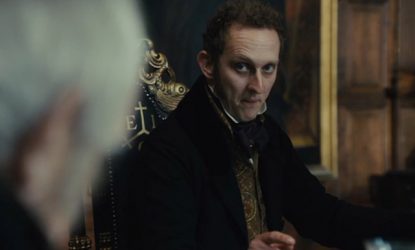 Brimble Fullet: This dashing knicker-wetter keeps the London ladies minge-flicking into the wee hours of the foggy morn. 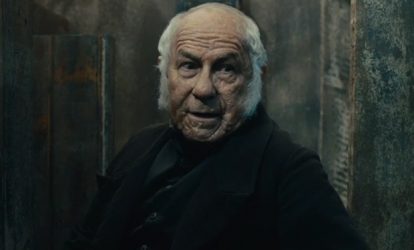 Plogg Cammish: Every bint trollop who has watched the show longs for this learned man of letters to dog her back passage into oblivion. 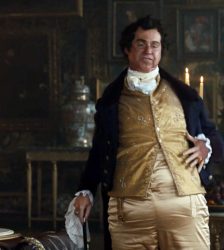 King George Of England: The king’s robust stature, towering confidence, and boyish looks have the ladies tuning in every Tuesday. There is a reason why 84% of Taboo’s audience is women, and you’re looking at it. 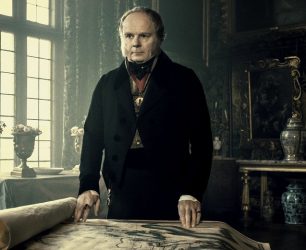 Tuckly Rooper: Week after week, the audience watches Tuckly go savage on some fit piece of clunge. Sensual and animalistic, he remains one of the show’s most riveting characters. 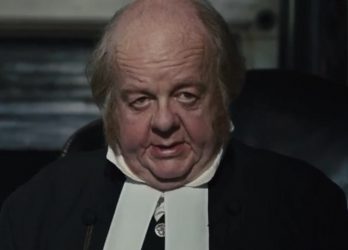 Clover Pewdough: What woman could refrain from going all argy bargy in the knickers when this scrummy vessel of masculinity appears on screen. His skin-tight pantaloons, which torture the ladies, outline a massive ballbag that free-falls a mouth-watering 30 centimeters. 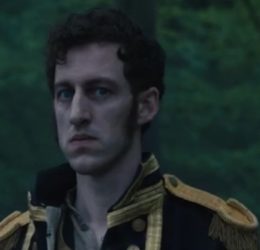 Sir Mibbo Birtwhistle: It’s not an official British telly program without a raging, starved virgin. Sir Mibbo is that indeed. This mint little tosser always looks as though hes feverishly honked every ounce of seed from his goolies after a three-day wank fest.

Godfrey Thornethumb: Godfrey takes a bite of the hard cheese every episode, usually ending up strung out about docks after a huge bender. Women love a free-spirited chap who knows how to party, and for that, he remains one of the shows most desired bachelors. 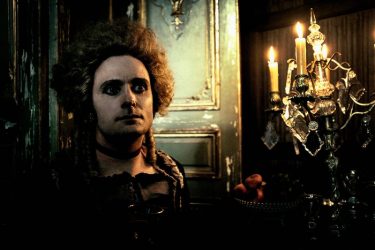 The Lady Florence Crabble-Goggin: Finally, a fit bird us men can wank to! A proper lady by day but an insatiable hellcat by night! She certainly gives brilliant gulliver, would probably make most men spew their bellends clean off! Just wait to you see the set of baps on this cracking doll! 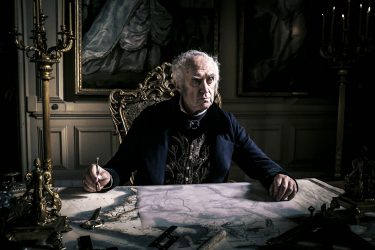 Sir Stuart Frottmill: He’s the full Monty, the quintessential sex symbol of 19th century England. Hes all that and a bag of fish-n-chips. His gaze alone sets the collywobbles upon every woman north of the Thames. A commanding gent in the boardroom, and the demanding ruffian in the bedroom. Birds want to bed him. Blokes want to be him. 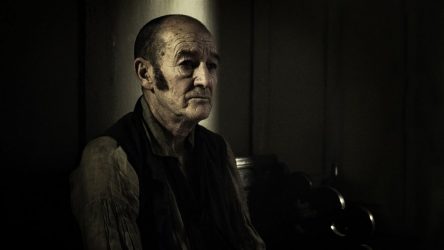 The Seven-Toed Bog Man: All the lewdie dolls go knuckles deep in their growlers when this mysterious chav steps on screen. Talk, dark, and handsome, this mystifying enigma of a man plays the bad boy role the dames love to wank for. 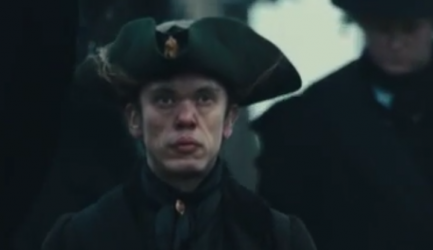 Fippo Popplewell: Ello!? Ello!? Someone telly the guvnor! The cunning dwarf’s slipped his chains again! Fippos only wish is to make it to America and join the circus. Women viewers can’t help but go flush as they watch him sail across the pond. Nothing’s more dashingly carnal than watching a little man in a boat get tossed about. 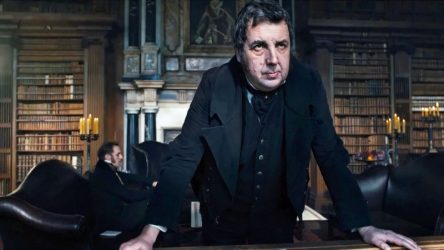 Lord Pettifer Buttons: The Chuck Norris of English fucking, the chief bobbie of the ol in-n-out. Hes 50 shades of Dorian Gray. The scuttlebutt amongst the rabble is that the king needs <em>his</em> consent to fornicate. In case you don’t get it yet, he’s the sex lord of all of Britain, and there’s not a woman alive who could resist his massive knob.

Honorable Mentions go out to James Delaney (played by Tom Hardy) and Zilpha Geary (played by Oona Chaplin). We only had room for 12 spots, and they just couldn’t make the cut with so many desirable characters already on screen. Good luck next season you guys.