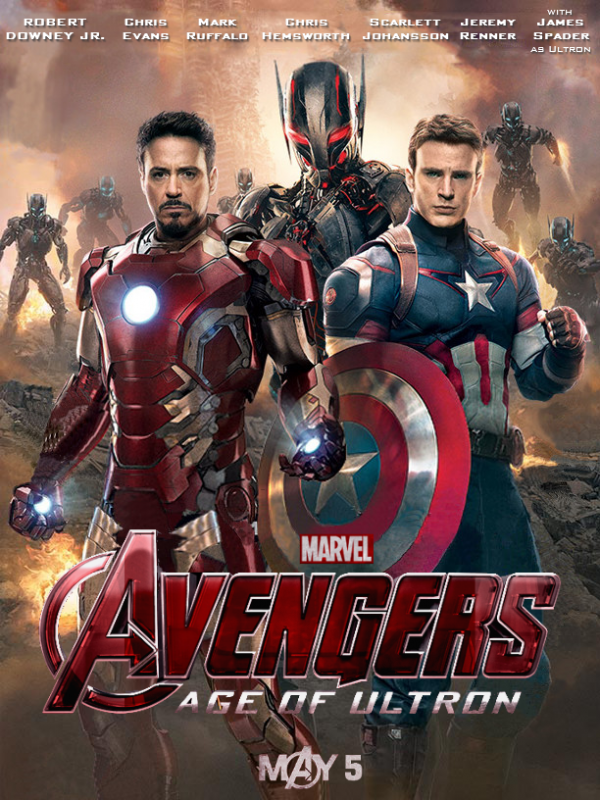 All the actors who are already super-rich.

The tedious tautology of the Marvel Cinematic Universe, devouring our dollars with an ongoing cacophonous arpeggio of one heavily sponsored cross-promoted film/tv release after & during another, has become a victory for capitalism in the guise of fan service, paint-by-template cinema in the guise of blockbuster event cinema. And yet most of the MCU products have managed to be sensorially stimulating enough for a couple fleeting hours every few months in your local multiplex that they evade our elitist scorn and continue to draw an ever-increasing yet honestly earned box office profit. Who are we to begrudge these stakeless CG smears, these accounts of weightless nerd fantasies, so long as they provide top notch spectacle and mid-notch humor? 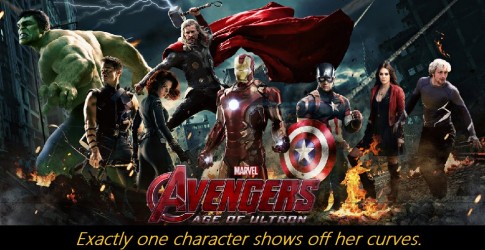 Unable to muster the energy to sustain love/hate, I would better describe my relationship with the MCU as meh/hate, with a few delightful exceptions

All of the sublime Agent Carter

Ah, Whedon. He, Shane Black (Iron Man 3), and James Gunn (Guardians of the Galaxy) are the auteurist glitches in MCU’s formulaic system, and their movies have been, by some criteria, the most successful in the sprawling franchise that Stan Lee and his gloriously profitable agent hath wrought.

To be clear, I am not a Whedon fanboy. Despite temptation, I have never participated in a Dr. Horrible sing-along or worn a browncoat; my fingerprints can not be found on any comic book with the word Buffy or Angel in the title. But I respect the man. His creative output has provided me with many many hours of fulfilling entertainment. The simple fact is, Whedon is a superior writer; if his unique lexicographical wavelength frustrates your sensibilities, then so be it, but I feel sorry for you. He has a handle on action, pacing, banter, comedic timing, propulsive storytelling flow, heavy-handed metaphor, subtle metaphor, and light/heavy/light tone that few filmmakers will ever possess. Avengers: Age of Ultron is, again, proof that Whedon can be of the fray while elevating his work above said fray, that he can conform to an industry’s contractually obligated financial-narrative expectations while having a bit of independent fun. He somehow even manages to include one of his patented sudden deaths [ask fans of Jenny Calendar, or Wash, or Willow’s lover, or Agent Coulson (oh wait)], neutered of its impact though it might be by MCU continuity demands and the necessarily minor nature of the now deceased character.

Who here is not a minor character? There are MCU films planned for years, and only a Paul Walker-esque tragedy among the pretty A-listers pretending to protect Earth from Thanos (the post-credits mystery figure that again draws applause for some reason) would throw the franchise off course. The sponsors and product placement gurus won’t approve any dramatis personae shake-ups so long as this ensemble goose is laying golden eggs. Age of Ultron’s star power is so sprawling that Gwyneth Paltrow and Natalie Portman’s characters are only obliquely referenced in a brief bit of dialogue. Presumably the only cost-cutting measure of this movies budget is the withholding of residuals from those two unseen actresses, whose managers surely are fighting for at least a blu ray special features mention so that they may be entitled to some cut of the back-end profits.

As for the movie itself there is kicking and laughter and scowling and pew-pew-pewing and a MacGuffin and a bad guy who eventually threatens the entire human race (yawn) and a duo of bad guy henchpersons who may or may not switch allegiances to join the good guys because of the ramifications of the MacGuffin. For the overanalytical cinephile, there is a visual homage to John Wayne’s thematically loaded doorway-porch shot from The Searchers.

It’s all well-filmed and well worth your ticket price. The performances are uniformly excellent; you will perceive that your favorite Avenger/actor receives short shrift due to the very paradoxical nature of the cramped, compressed runtime of this movie’s bloated runtime. (I wanted to spend more time with everybody.) Robert Downey has quips and a rad Bruce Lee tee and a comically robotically enhanced punching mechanism and we all learn a lesson about the dangers of artificial intelligence and the overextension of the idealist global protective impulse. A more worthy movie would merit thinkpiece-y comparisons to Blackhat (2015), Michael Mann’s most recent masterpiece which also happens to physically literalize on the big screen the transmission of digital data, and to Ex Machina (2015), because of the A.I. angle.

There’s no reason to articulate a plot synopsis because it just doesn’t bloody matter. Age of Ultron is an undeniably fun movie. The people and gods and cyborgs who inhabit it are fun. Any critic who tells you otherwise is a curmudgeon or a cynic unwilling to look past the meaninglessness of it all. Embrace the meaninglessness. James Spader clearly was laughing between takes; you should laugh between his voice’s scenes as well.

Elizabeth Olsen (I’m told, ex post facto, her character is named Scarlet Witch; okay then.) is MVP. If I were a student volunteer in one of those eye-tracker focus tests, the results would indicate that my pupils were 99% trained on that petite chica with the occasionally red irises whenever she is in the frame. Her character is telekinetic; her presence is magnetic.

Fun Fact – Avengers: Age of Ultron opens on the 4th anniversary of the day US Navy SEALs shot Osama bin Laden in the face. Have a great weekend!