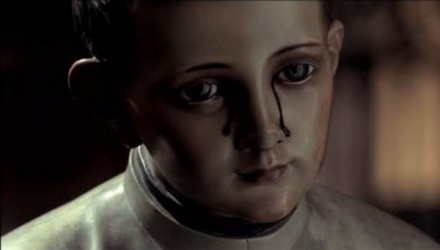 It’s that time of the year for horror marathons, and for the obligatory recommendations article. Here’s is the Ruthless suggestion list.

First of all, I’m leaving out all the really famous films from this list- The Shining, Silence of the Lambs, Rosemary’s Baby. These are the films that you may not have heard of, some just slightly out of the mainstream, others very obscure. I’ve given them a quick rating on scariness and gore levels. 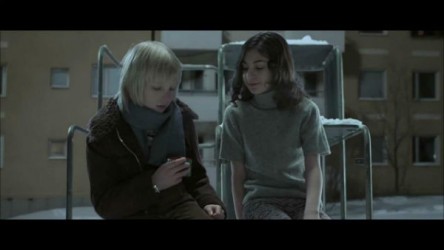 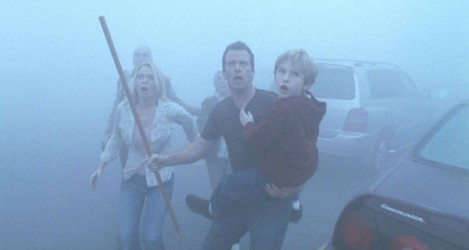 1.The Mist– TL/DR: Monsters in the fog. TYPE: Alien. Scariness: 9/10 Gore 7/10. Frank Darabonts third and scariest adaptation of a Stephen King film, and the scariest cinematic adaptation of Kings work.

10 Recommended Horror Films that can be Found On YouTube