You never hear any positive stories about tornadoes. Why is it nobody has anything nice to say about them? Why does humanity harbor so much fear and hate for these gentle giants? It’s not like we were born hating tornadoes. No baby busts out the belly being a bigoted funnel-fearing Freddy. Chances are, you learned your tornado hate from your tornado-hating father and his tornado-hating father before him.

Tornadoes have existed for billions of years without any backlash, but then humanity evolves out of some slime and just decides to start shit with these wind-loving beasts of the planes. Just who do we think we are? Well I’m here to change the way we view tornadoes. I’m here to ask you to open your mind and let a little love into your heart with the facts about tornadoes. 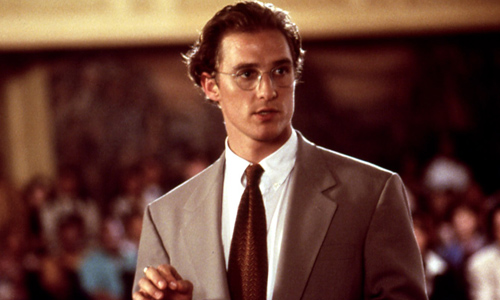 I want you to close your eyes and think of the biggest, baddest tornado you can think of… now picture it… as a white girl who was just raped in a ditch.

FACT #1: Tornadoes are more scared of you than you are of them. 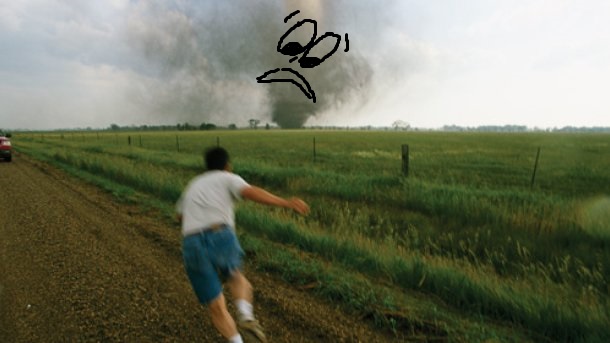 Tornadoes, in their exotic and vibrant billion-year history, have never intentionally chased anyone or anything; however, humans chase tornadoes all of the time. We chase other things too, material things. Tornadoes have no use for possessions. They live off of the land. When a tornado kills a barn, it uses every piece of the barn. 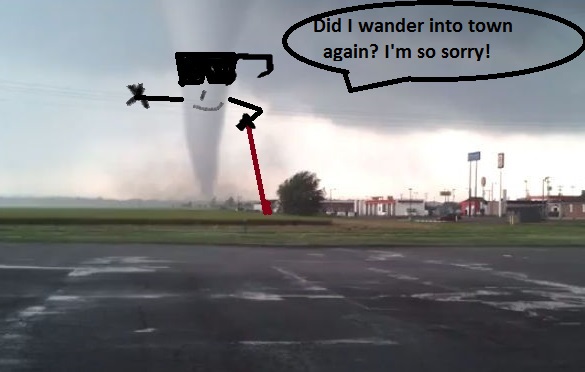 Tornadoes eat wind. That’s just another fact. They don’t get big and strong eating cows and people. They wish they could avoid those things, but they can’t. It’s usually not personal. If you do provoke a tornado attack, it’s best to lie down and play dead. It should also be noted that most tornado attacks against people are the result of storm chasers chasing the tornado into the town.

FACT #3: Tornadoes are dizzy, like all of the time.

Another reason tornadoes change direction so often is because they are in a constant state of vertigo. It doesn’t help that the earth is also turning while the universe is expanding. They’re like drunk, three-toed Gypsy children who spent ten minutes spinning around in an office chair and then decided to walk into a cow pasture.

That freight train sound they make, it has nothing to do with wind or friction or anything like that. Tornadoes, like that weird uncle you have, are just really into trains. They chug around all day pretending they are locomotives and yelling choo choo! into the heavens. There was one tornado in the 1800’s that was really into ducks. He was very annoying.

FACT #5 Apparently, there are two types of tornadoes!

There are tornadoes and there are ternaders, emphasis on the hard er. If you listen to most of the victims, they will usually tell you a ternader destroyed their wheeled dwelling. You can’t go around judging all tornadoes just because a few of them decided to act like assholes. Also, the noaa.gov website says that tornadoes only kill about sixty people a year. Face it, you’re more likely to die face down in a bowl full of poisoned macaroni than get suplexed into the afterlife by a rabid ternader. So relax. Also, among the list of things more likely to kill you: poorly chewed Doritos, angrybeavers, and Juggalo justice.

SO WHAT HAVE WE LEARNED?

Tornadoes are victims of hate, racism, and storm chasing bullies, and we don’t even bother to name them. We name hurricanes, snow storms, and even Russians. Personally, I give a proper calling to each tornado I hear about. That one in Oklahoma City, his name was Todd, and he was chased into town by tornado hunters who wanted to study him for research and science or something.

All these years of science and how much have we really learned about tornadoes? Nothing, that’s what we know. Some people think they are God’s farts. Others speculate that they are aliens. Some idiots even believe tornadoes are funnel shaped columns of wind formed by the convergence of warm and cool air.

It’s all bullshit people. The one thing I do know is that tornadoes, despite all the negative press, are some of the most positive forces on the planet. That’s why they’re called tornadoes and not tornadont’s. We try to quantify them with their wind speed, how many people they killed, or how many millions of dollars of damage they caused. But we never stop to try and get to know them. Do you think these guys really want to get to know them? 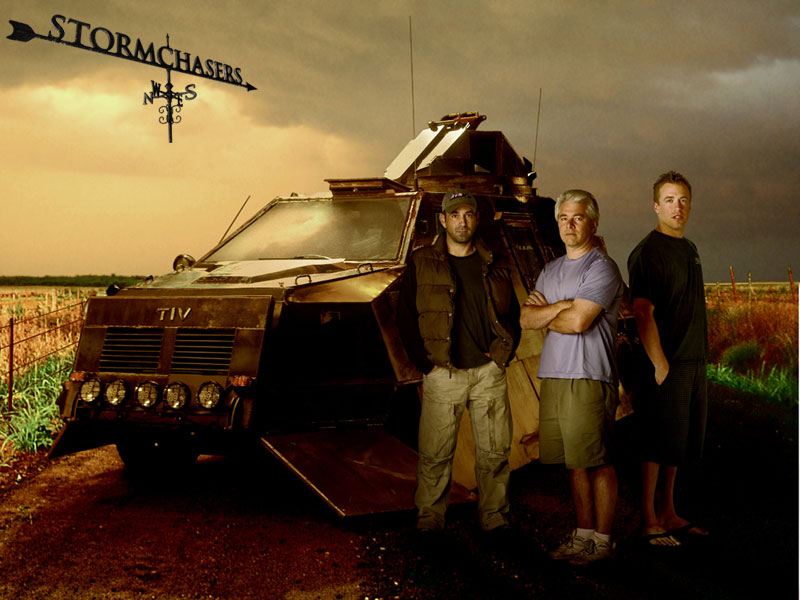 Our posture suggests we are tough on tornadoes

We’re all guilty of being tough on tornadoes though. The media, the climatologists, the politicians. We think of tornadoes as something to avoid. This is backwards thinking. Take Dorthy, Toto, and a bunch of sharks, they were all swept into the blustery embrace of these gusty gallants, and they went on to adventure and transcendence. I challenge all the politicians and talking heads on TV to just cast off all fears and walk into the next tornado they see. 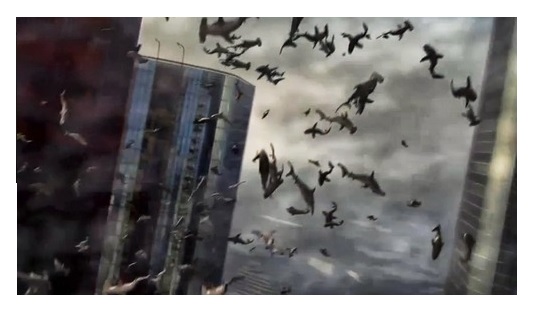 This is so much better than that boring ass water!